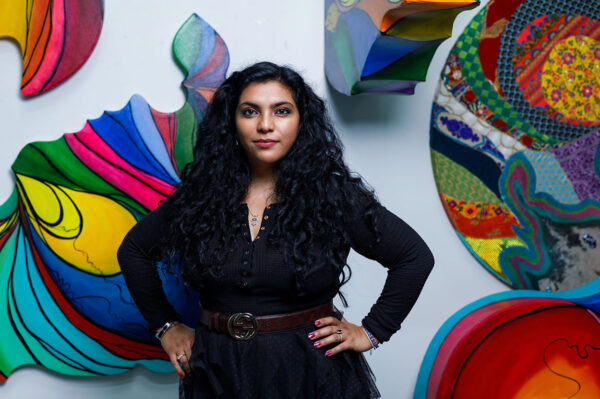 In a press conference last week, Alton DuLaney, Curator of Public Art for the Houston Airports, announced that 10 Texas artists and/or art teams have been selected to complete public artworks at the George Bush Intercontinental Airport. Each artist or team has been assigned a specific site for their installation. Houston-based Janavi Mahimtura Folmsbee’s design has been selected for the largest space, a 240-foot tunnel to the International Terminal, which is located between Terminals D and E. 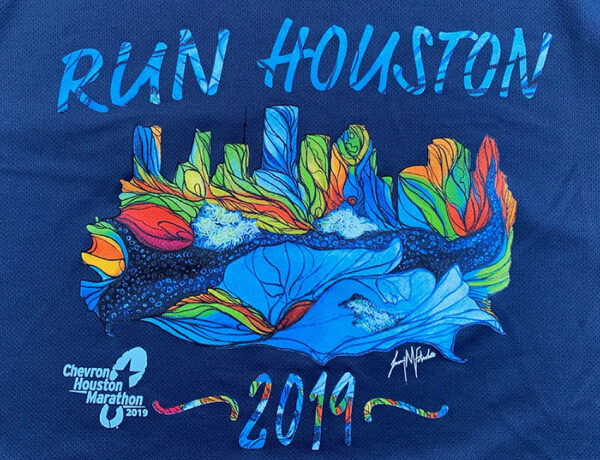 Ms. Mahimtura Folmsbee moved to Houston in 2012 and has created murals and other public facing works for the city. In 2016 she painted her first public art work, a mini mural entitled Light By Night and Day. The following year she completed Waves of Wonder, a 1,400 square-foot mural at Hotel Ylem. In 2019, her design, Houston Reflections, was selected as the official artwork for the Chevron Houston Marathon.

Born in Mumbai, India, Ms. Mahimtura Folmsbee moves between continents, countries, and cities, and sees water as an element that connects all things. Her art is inspired by marine life, and over the years she has worked with conservation organizations like the Galveston Bay Foundation and Correa Lab at Rice University. At the press conference announcing the airport commissions, Ms. Mahimtura Folmsbee shared that her new piece is inspired by her scuba diving expeditions at the Flower Garden Banks National Marine Sanctuary off the Galveston coast, and that this project has been endorsed by Galveston’s National Oceanic and Atmospheric Administration Sanctuary offices. 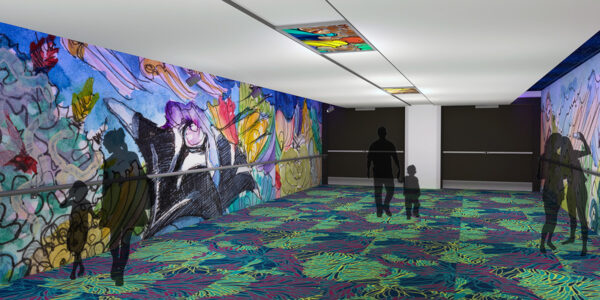 The title for the installation, Aquarius Art Tunnel, references the constellation Aquarius — the water-bearer. Ms. Mahimtura Folmsbee explained at the press conference that for her, the word “aquarius” breaks down into three words: “aqua,” representing water; “ri,” inspired the Hindi word “humari,” which translates to “ours”; and “us.” So for the artist, having the word in the title means “water is ours and for all of us.”

Beyond the content, Ms. Mahimtura Folmsbee also discussed the personal significance of the terminal she has been assigned. This international terminal is where the artist catches her flights to visit home, and she is keenly aware that it is the tunnel her parents will walk through when they arrive in Houston to visit her.

Mr. DuLaney shared that the airport’s goal is to have most, if not all, of the commissioned works installed by the summer. Other artists and collaborative groups who have been selected for the airport public art works include Animalis Works, Colby Deal, Cruz Ortiz, Input/Output, Melissa Borrell, Peter Hite, R&R&R, William Cannings, and Xavier Schipani. Of the 10 commissioned works, half have been approved to begin production. Hover over or click the images below to learn about each artist. 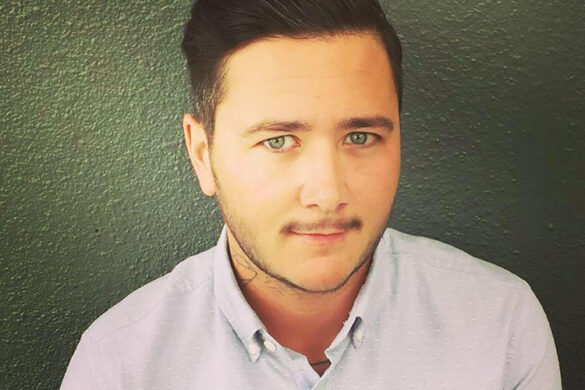 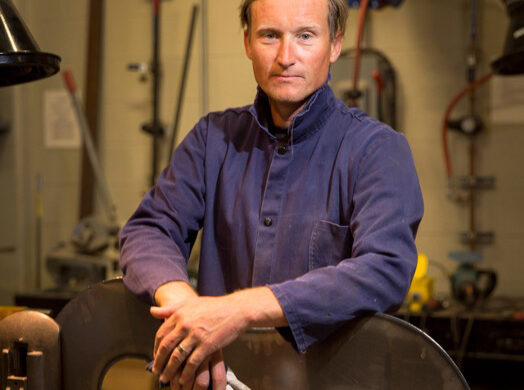 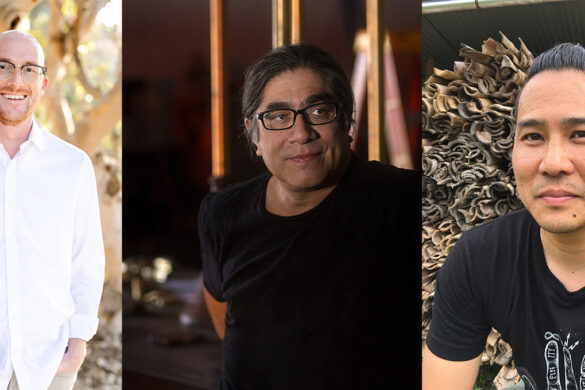 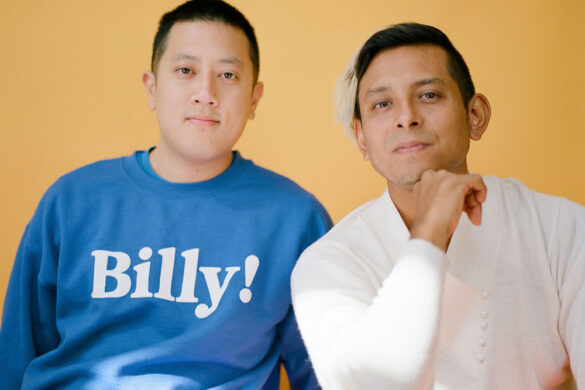 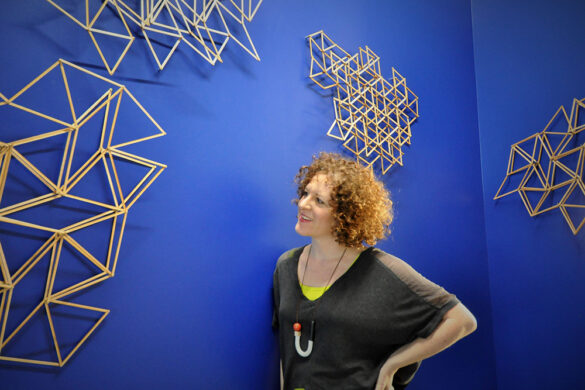 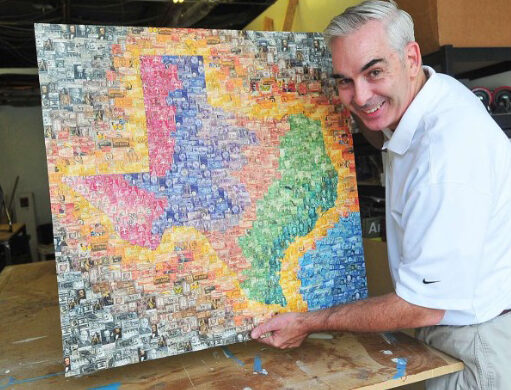 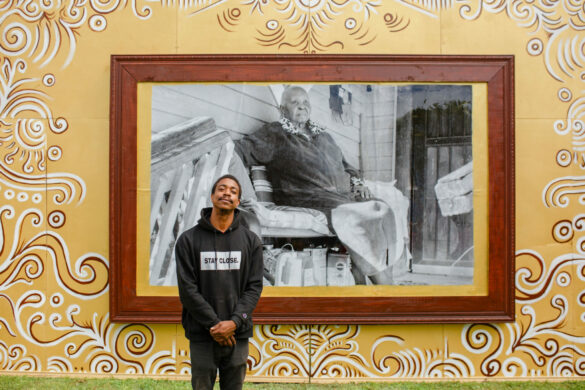 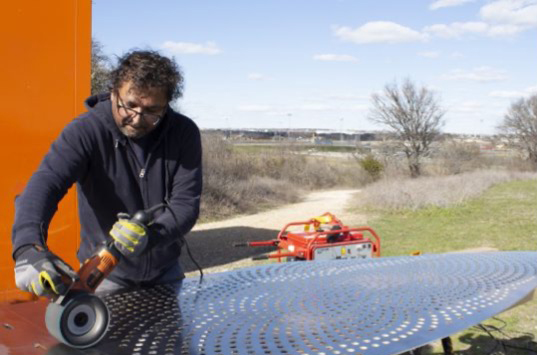 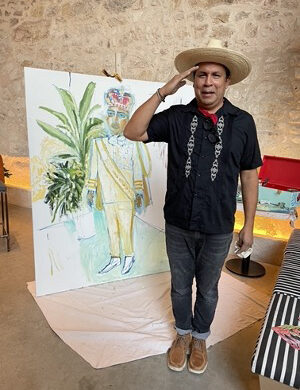 Terribly designed space…there are no standards anymore. Also, why is the airport art person’s good friend and gallerist (Heidi) getting major commissions. Just a mess