What a year it’s been! As always, Glasstire strives to publish the articles, reviews, op-eds, conversations, essays, and news stories that matter most to you, our valued readers. This year, we covered art and other happenings across our great state of Texas and beyond.

Below, you can find a list of our ten most-read stories from 2021. Enjoy.

One: Make your own Digital Art with this Beeple Generator

The most-read article on Glasstire this year was a Drive By, a short-form article in which our Publisher, Brandon Zech, wrote about beeplegenerator.com, a website that allows users to create their own Beeple-inspired images.

In February, Glasstire’s then-News Editor, Christopher Blay, compiled a list of Black artists who live and work in Texas. A week after publishing, we were able to greatly expand the list, thanks in large part to suggestions from our readers. 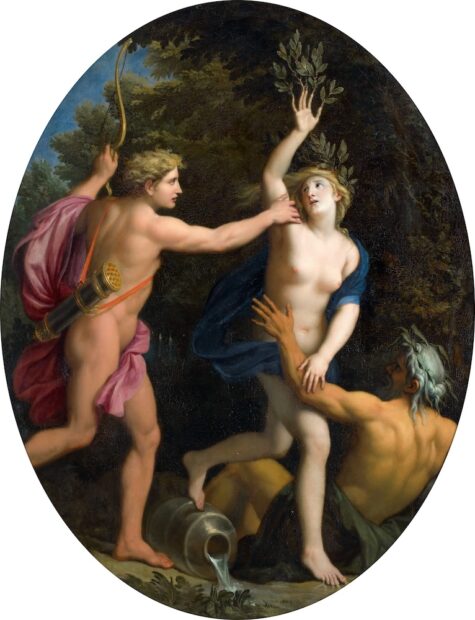 Three: Apollo and Daphne: A Tale of Cupid’s Revenge Told by Ovid and Bernini

This article, which is the first part of writer Ruben Cordova’s deep dive into one of love’s most enduring myths, is a chronological sampling of images of Apollo and Daphne from different times and places, ranging from antiquity to 20th-century fantasies.

This news story announced the Bayou City Arts Festival’s return to in-person programming in the fall of 2021.

Five: The Progressive Hammers Are Out, Looking For Nails

In an op-ed, Glasstire’s then-Editor-in-Chief, Christina Rees, noted some disturbing patterns she had recently spotted in our art world.

Denton lost Jana Perez, who was a beloved artist, designer, collaborator, and educator in the North Texas community. 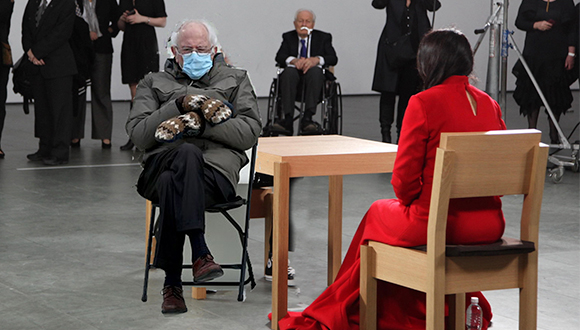 Seven: Meme of the Day: Bernie Sanders & His Mittens

Perhaps the most “2021” article on this list: we compiled a list of tweets of people poking fun at Bernie Sanders’ inauguration day wardrobe.

Early this year Houston lost longtime curator, collector, and general arts advocate, Clint Willour. The impact Willour had on the careers of hundreds of Houston and Texas-based artists cannot be overstated.

Oliver Francis Gallery reopened in Dallas, taking over the space in Fair Park formerly occupied by The Reading Room. The gallery’s first show was an exhibition of paintings by Dallas native, Francisco Moreno. 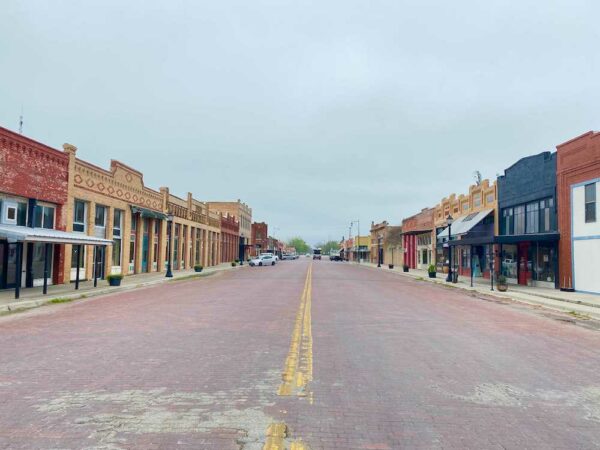