Glasstire counts down the top five art shows to see with your family this holiday season. 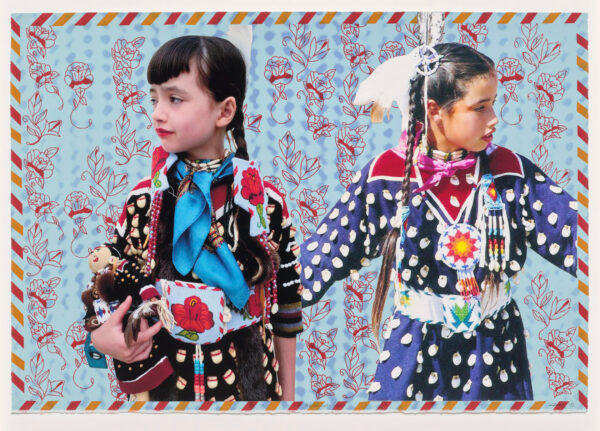 Connecting Currents is a series of five inaugural, thematic installations in the Museum of Fine Arts, Houston’s new Kinder Building. For a full description of all five shows, go here. 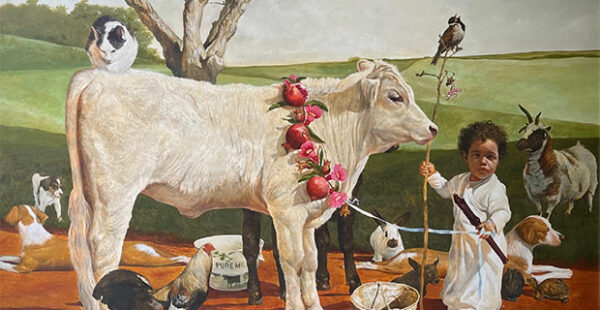 From the Art Center Waco:

“Oliver is among the very few who have consistently pushed boundaries in an ongoing quest for self- discovery. It is impossible to account for the past half-century of Texas art without including him in the picture. All of his work is circuitous, making manifest a sense of place and direct experience, but also a sharpened sense of interior worlds, richly layered and nuanced. At the core of his landscapes and portraits is a spiritual quest that plumbs the depths of the human condition: birth, life, death and regeneration.

In doing so, Oliver has pursued a legacy of endurance and understanding of the magical powers of storytelling to provide both solace and transcendence. His paintings and drawings are about the search for meaning in our lives – the stories we tell others and especially the stories we tell about ourselves. His work shimmers with radiating light that both unifies the surface and defines natural forms in carefully rendered acrylic brushstrokes on panel and the near- seismographic touch of graphite on paper. Rarely has ordinary existence seemed so multifaceted and enigmatic, even in its banal everyday details. Accordingly, the work delivers a sense of time’s passing. Oliver’s meticulous attention to the appearance of things and their capacity for mysterious drama yields lyric passages that evoke dreams, reflections and memories.” 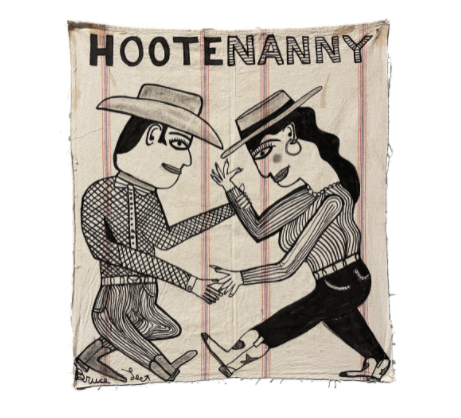 A piece by Bruce Lee Webb

“Bruce Lee Webb incorporates his love of hobo lore, train graffiti, folk traditions, and music to create works of art. Often executed on materials that had former lives as book pages, bed linens, tarps, and musical scores, he creates ‘memory vessels’ to expose others to his eclectic interests.

For Webb’s Cell Series, he shares the following: ‘This series of artwork rings from my inspiration of Albany and the mysteries of West Texas. I had a show in Lubbock about 10 years back and spent a lot of time traveling the Bankhead Highway through Albany with all of its culture, spiritual definition and roadside attractions. It’s one big Hootenanny from town to town and it’s all the flavor of the waltz across Texas.'” 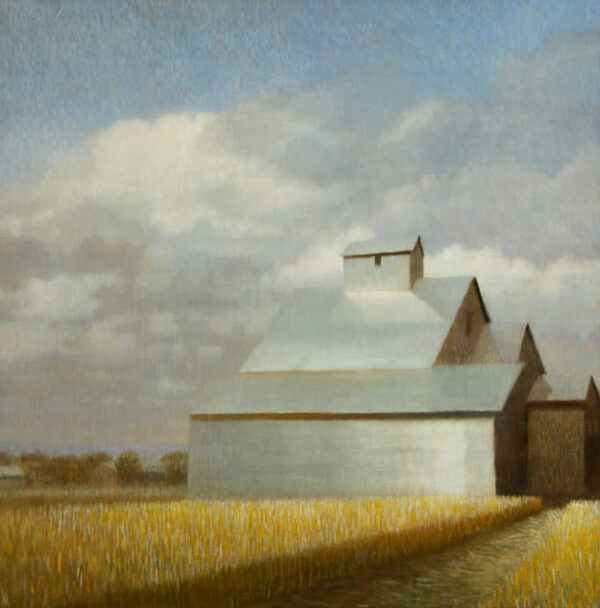 A painting by Will Klemm

“Klemm is well known nationally for his ethereal and light-focused landscapes. This show is organized into the four seasons, representing the physical time of year as well as the psychological seasons of human life. .

Will Klemm received his BFA from The University of Texas and maintains a studio in Austin as well as Taos, New Mexico. His work is in private and public collections around the world.” 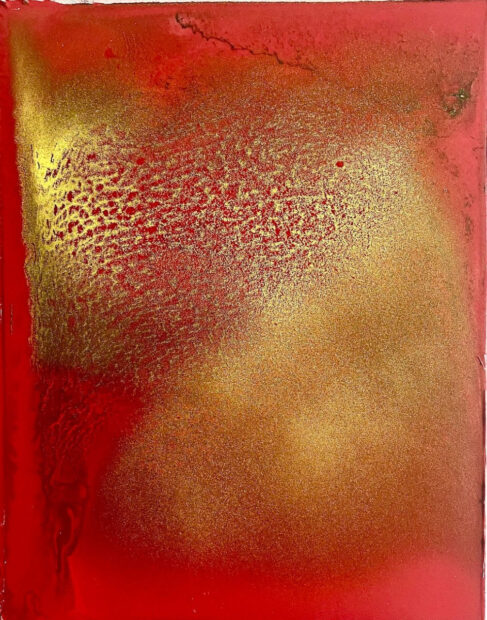 A painting by John Pomara

“Embracing the beauty of seemingly random imperfection, John Pomara approaches the occurrence of spontaneity in this series of paintings titled Pool Party, by attempting to remain discretely at a distance. He initially sets up a situation that becomes the catalyst for unlikely combinations of oil paint and other additives to react with one another. Pomara effectively creates a visual record of these elective affinities and their antithesis as the fluid properties of the paint repel or attract other elements that he adds. As these episodic reactions occur, the unpredictable activity is mediated to a great degree by the artist’s observation of the entropic aspect of this process. Pomara allows the initial liquidity of this viscous amalgamation to begin solidifying, or to become more fluid, or to be broken down with additives, or to be otherwise ‘influenced,’ creating a myriad of other possibilities.”

A Pan-Latinidad Vision: Roberto Tejada in Conversation With...