This and That: Juan Soriano and John Everett Millais 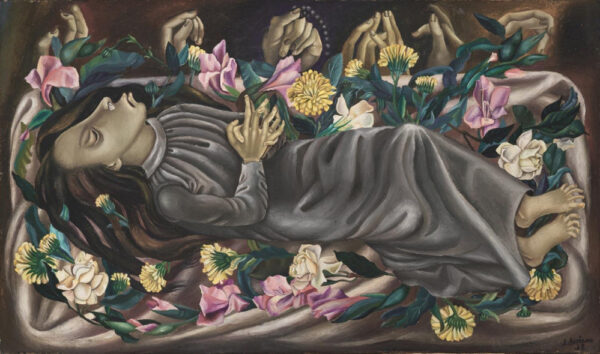 From the Philadelphia Museum of Art: “Soriano’s early paintings include portraits of friends and family, images of children, still lifes, and scenes of unusual juxtapositions. Among the most significant subjects are those of dead children. Soriano painted this 1938 work shortly after seeing a Veracruz household whose front window displayed a dead child dressed like an angel, notifying the neighbors of the baby’s passing. Postmortem images of children were common in Mexican painting (and, later, photography) beginning in the colonial era. While this tradition originally developed in Renaissance Europe, it had a particular importance in Latin America. Mexican modernists Frida Kahlo, David Alfaro Siqueiros, and Julio Castellanos also created famous examples of this theme.” 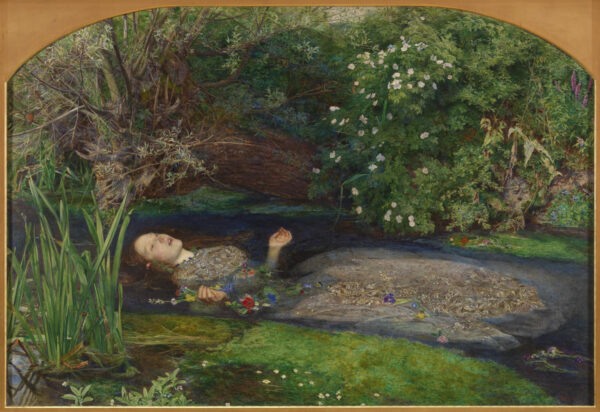