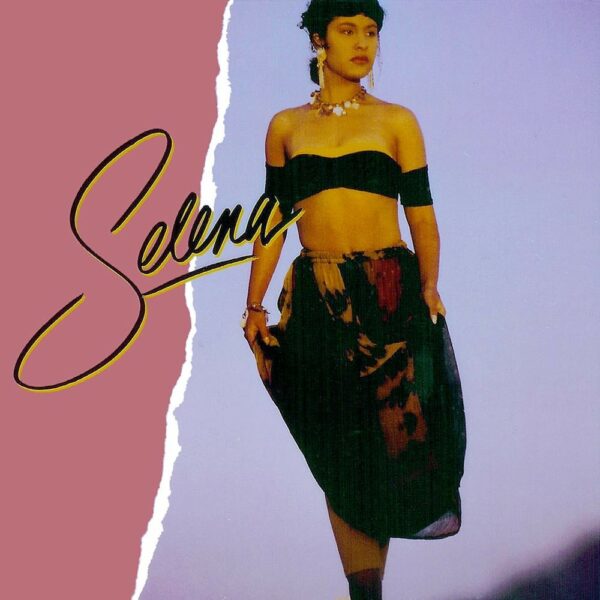 Texans and Tejano music fans across the world are mourning the loss of Ruben Cubillos, a graphic artist, activist, and widely respected cultural figure who died this week at the age of 65. It’s easy to abuse the word “iconic,” but the title fits Cubillos’ oeuvre, which most famously includes the world-famous signature logo of breakout Tejano star Selena. 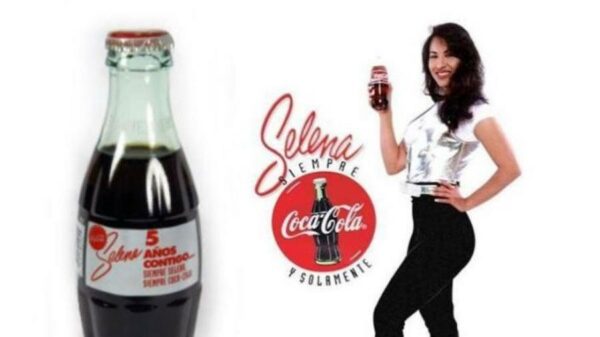 Originally created for a Coca-Cola ad, the logo was emblazoned on the cover of Selena’s 1989 self-titled debut album, along with a striking photograph of the singer, also art-directed by Cubillos. The logo became inseparable from Selena’s life story, and to this day can be seen on murals throughout Texas — not to mention in advertisements for Netflix original Selena: The Series, in which Cubillos (portrayed by Randy Vasquez) makes a cameo.

But Cubillos’ work and influence extend well beyond his most famous mark. Born in El Paso, he began his creative life as the singer of Tejano band Latin Breed, before moving across the state to study graphic design at the Art Institute of Houston. He moved to San Antonio in the mid-‘80s, a home base from which he’d create more than 150 album covers. 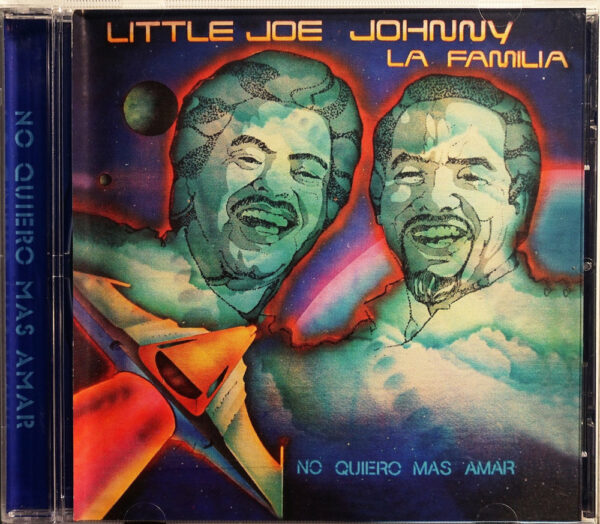 His work across graphic design, photography, drawing, and painting helped define the visual aesthetic of Tejano in the ‘90s, not only through his work with Selena but also other luminaries of the genre. Cubillos’ list of past collaborators includes Mexican singer Juan Gabriel, who passed away in 2016; Tejano pioneer Little Joe; and long-running Round Rock outfit David Lee Garza Y Los Musicales. 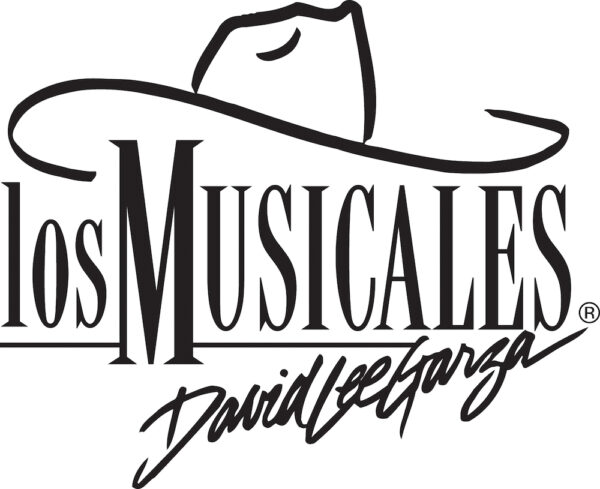 “[Cubillos] was a true champion for the Tejano genre,” longtime friend Abby Chavarrilla told the Houston Chronicle shortly after the artist died on Sunday. “He wanted artists to think outside the norms and continue to evolve the music. He truly leaves a great artistic void in Tejano music.”

Catch a brief glimpse into the late artist’s creative process via this short video produced by NPR in 2016, in which Cubillos walks through a photo shoot he directed for Juan Gabriel in the brush outside Cabo San Lucas: