“It’s the ultimate interactive piece; I think people are going to have a lot of fun with it. Plus it just feels like once you enter it, you turn into a child.” 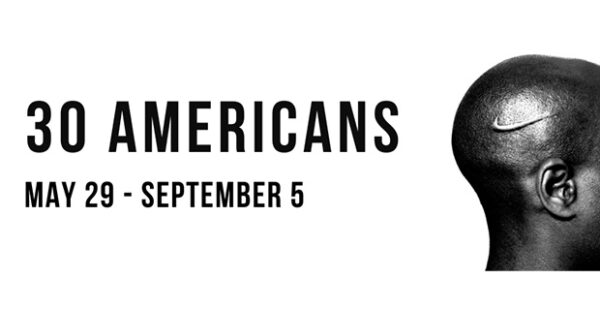 “This acclaimed exhibition focuses on issues of race, sexuality, gender and historical identity in contemporary culture while exploring the powerful influence of artistic legacy and community across generations. The exhibit includes works by Jean-Michel Basquiat, Mickalene Thomas, Kara Walker, Carrie Mae Weems, and Kehinde Wiley. The exhibition features works from a variety of mediums including painting, sculpture, photography, video, and installation. While some works probe the notion of racial and social difference in a candid manner, others evoke universal concepts and emotions using a sophisticated blend of visual beauty, humor, and irony.” 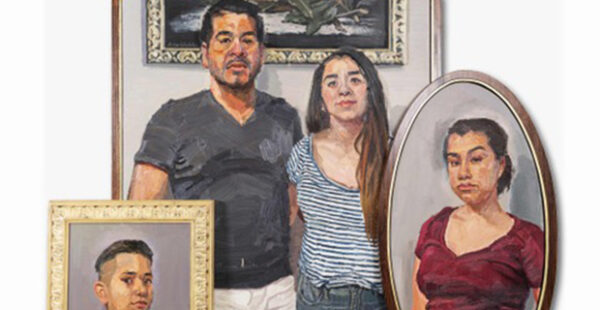 “‘The African-American family and its heritage has been the content of my work for several years. In large-scale portraits of family and friends I try to aggrandize ordinary people by painting them on a monumental scale.’ Fort Worth, Texas-based artist Sedrick Huckaby explores psychology, community, and the human condition in his powerful portraits painted from life. The artist prefers to engage directly with his sitters, acknowledging the intensity that results from collaborating with live models and people with whom he has a close personal connection. Through his virtuoso facility with oil paint, Huckaby utilizes texture, dimensionality and intensely saturated colors to extraordinary expressive effect. In this exhibition at the Blanton Museum of Art, the artist will show a series of new portraits featuring sitters posing with quilts—a type of object he has painted for years—along with an older, monumental painting of a quilt by itself.” 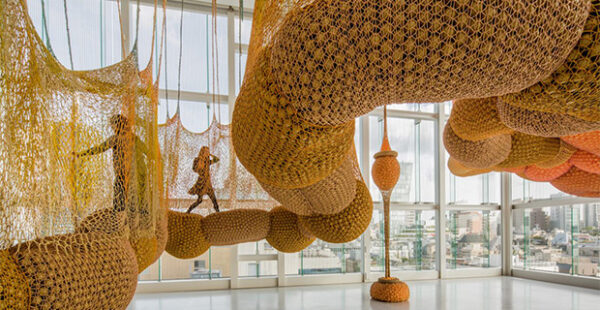 “This summer, the Museum of Fine Arts, Houston, will present Ernesto Neto: SunForceOceanLife, a major commission and one of the largest crochet works to date by the renowned Brazilian artist. Over the course of three weeks, a team of a dozen people will construct a labyrinth of interior pathways for visitors to explore, all while suspended 12 feet in the air. Ernesto Neto: SunForceOceanLife, the seventh installment of the Museum’s summer immersive art series, will be on view from Sunday, May 30 through Sunday, September 26, 2021 in Cullinan Hall of the Caroline Wiess Law Building.” 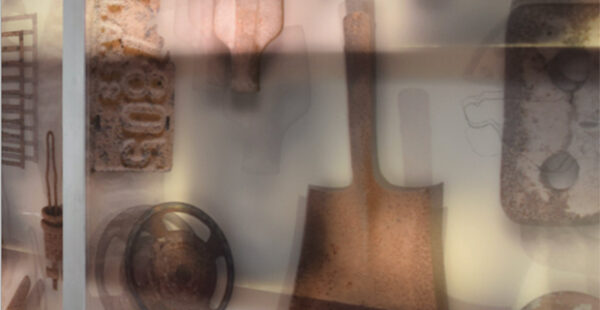 4.Dawn DeDeaux: Being and Everything
May 27 – June 20
Transart Foundation (Houston)

“BEING AND EVERYTHING: Works by Dawn DeDeaux is the culmination of DeDeaux’s six-month residency at Transart. For this exhibition DeDeaux utilizes the galleries as a staging lab to complete works for the final rooms in her upcoming Career Retrospective at New Orleans Museum of Art – The Space Between Worlds – opening October 1, 2021 concurrent with the city’s international triennial Prospect.5.

“BEING AND EVERYTHING includes both new works-in-progress and works from DeDeaux’s past fifteen years influenced by cataclysmic events — Hurricane Katrina, the BP Oil Spill and Louisiana’s vanishing coastline, the fastest eroding landmass in the world.” 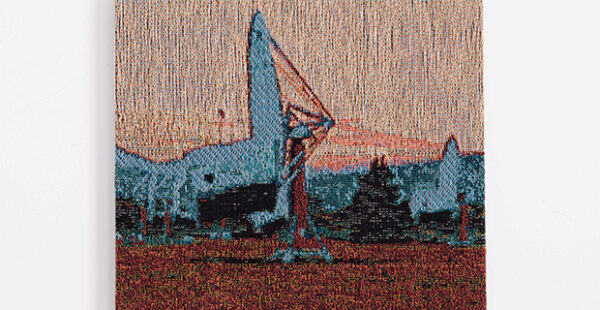 “RULE Gallery is pleased to present, Imminent Archive, an exhibition featuring New Jersey- based artist, Dong Kyu Kim, and New York-based artist, George Bolster. The show is guest curated by Jane Burke. A public reception will be held on May 29 from 6 to 8pm in Marfa, TX with George Bolster and Jane Burke in attendance. The pairing of Dong Kyu Kim and George Bolster originated from an interest in situating their work as a form of cartography. Akin to maps, their body of work serves as an archival record of a new frontier; employing evidence and imagination; mathematics and mythmaking.”