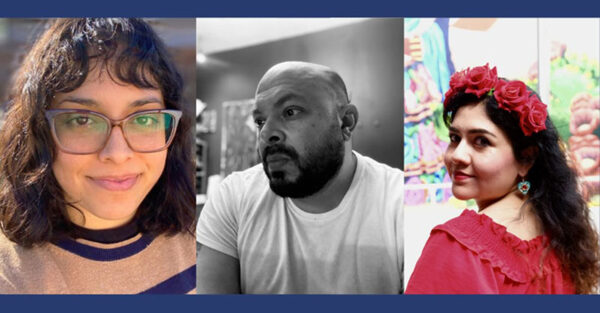 The San Antonio Museum of Art (SAMA) has announced a selection of three local artists who will oversee the creation of community murals across the city over the next few months. San Antonio-based artists Suzy González, Victor Zarazua, and Sandra Gonzalez will curate murals on SAMA’s campus, and on the city’s West and East sides, respectively.

The  community mural program is supported by a $20,000 grant from the Art Bridges Foundation, which the museum announced in April. “The purpose of this project is to continue to provide accessible art to the community while sharing scenes inspired by our city’s vibrant culture,” SAMA writes in a press statement. The artists will begin creating their works in July and will showcase the completed murals in August.

SAMA selected artist and activist Suzy González to curate the mural that will live on its own building in downtown San Antonio. González has a long history of working on public art, both for the city government and the San Antonio Street Art Initiative, and has held solo shows at local galleries Presa House and Hello Studio.

Graffiti artist Victor Zarazua, meanwhile, will oversee a mural at Wicho’s Mexican Deli on the West side, drawing from his years of experience with the long-running arts programs, San Anto Cultural Arts and SAY Sí. Veteran community muralist and organizer Sandra Gonzalez is in charge of the third, Eastside mural, at Tony G’s Soul Food on Hackberry. 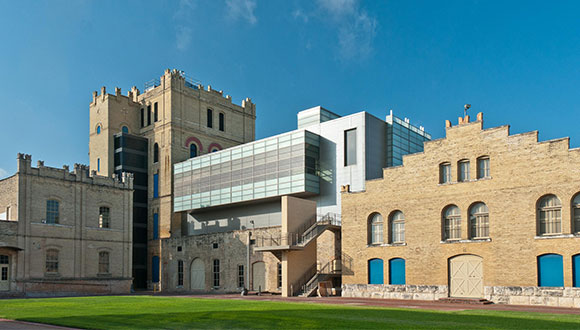 Each artist will propose three themes for each respective mural, which community members will be able to vote on. Community members can submit their suggestions for “ideas, themes, people, [and] histories [that] you want to see at your community’s mural site” via an online form beginning today. Voting will run from June 26 through July 10, and can be done in-person at the museum via a ballot box, or online at SAMA’s website. The finished murals will be unveiled on Sunday, August 15.

For more information about the project and about the San Antonio Museum of Art, please go here.