Brandon Zech and Christina Rees on some San Antonio artists in Austin, ten artists going for broke with TV news footage in Dallas, and a must-see solo exhibition opening this weekend in Houston.

“It’s very post-internet painting, if you accept that term as acceptable.”

To watch last week’s Top Five in which Christopher Blay and guest host Tommy Ralph Pace, of Houston’s Orange Show, discuss an artist who combines porcelain and weaving, an artist drawing lines between geometry and knitting, and the return of Art Cars, please go here. 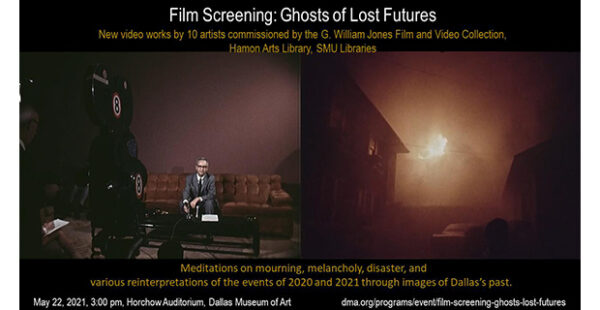 1. Ghosts of Lost Futures
May 22
Dallas Museum of Art

“In partnership with the Dallas Museum of Art, the G. William Jones Film and Video Collection and the SMU Libraries will present Ghosts of Lost Futures, a screening of new, commissioned videos from 10 artists using footage held in the WFAA News Film archive. The screening will be held in person at the DMA’s Horchow Auditorium on Saturday May 22nd at 3pm. This screening is Free, but for safety, it will have limited capacity and requires RSVP via the DMA’s website.” 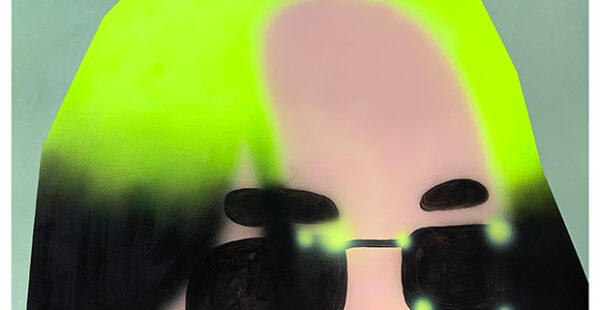 “Anya Tish Gallery is excited to present INSTANT GRATIFICATION, the gallery’s second solo exhibition of Chinese- born, Houston-based artist, Gao Hang. In his current series, 21st Century Realism, the artist depicts modern human habits with a sense of humor and absurdity, while commenting on, and aiming to satiate, the viewer’s need for instant gratification. Hang’s color field paintings and objects evoke the postmodernist neo-pop movement, by the use of the subject matter and color, as a conceptual and structural armature. The artist taps into the zeitgeist of the age of social media, intentionally engaging the aesthetics of the internet and of our glowing digital devices, in an effort to compete for attention amongst the rapid viewing mechanics of the 21st century.” 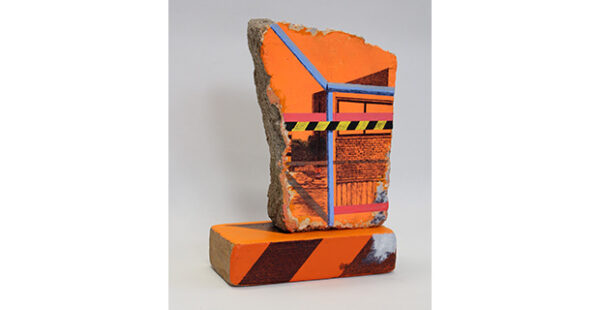 “Elements of Expression is the first phase of an art exchange between Clamp Light Studios, an art collective based in San Antonio, Texas and ICOSA collective of Austin. Selected by Raasin Mcintosh, the exhibition introduces Austin to the 9 members of Clamp Light. In turn, Clamp Light will be presenting the work of ICOSA collective’s 20 members in San Antonio in August of 2021. The first exhibition of this two-city art exchange is comprised of a diverse range of works from: Xavier Gilmore, Taylor Galvan, Sarah Fox, Sara Corley Martinez, Raul Rene Gonzalez, Randy Guthmiller, Jacqueline Ramirez, Cassie Gnehm, Ursula Zavala. While close to 100 miles separate the two artist collectives, the common goal to support their fellow artists and share their community’s creative output brings them together.” 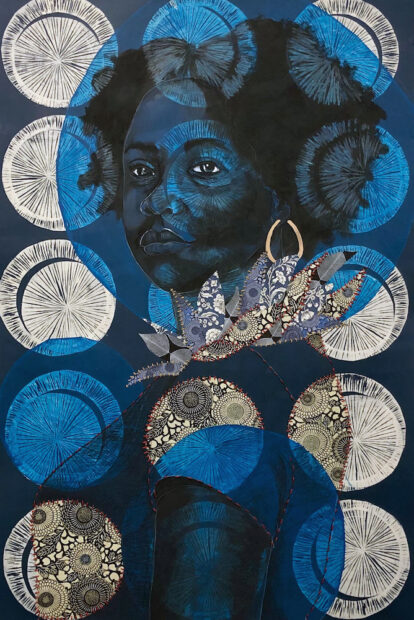 Delita Martin, Nightbird, 2020. Image courtesy of the artist and AMSET

“The Art Museum of Southeast Texas (AMSET) will exhibit DELITA MARTIN: Conjure on view March 13, 2021 through May 23, 2021 in the main galleries. Conjure features works by Delita Martin, whose art deals with reconstructing the identity of Black women by piecing together the signs, symbols, and language found in what could be called everyday life from slavery through modern times. Martin’s goal is to create images as a visual language to tell the story of women that have often been marginalized, offering a different perspective of the lives of Black women.”

To read a recent Glasstire review of the show, please go here. 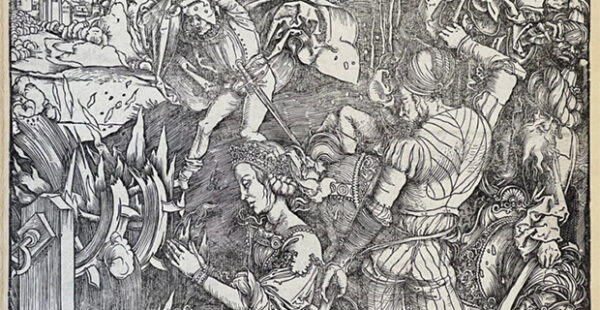 From the Printing Museum:

“This exhibition of over 40 woodcuts, engravings, and etchings from the Rev. Edward Bader collection and museum permanent collection traces the early history of printmaking in Western Europe — from the workshops of armor decorators to those of the greatest painters of the Renaissance and Enlightenment, such as Albrecht Dürer, Annibale Carracci, and Giovanni Battista Piranesi.”

The Printing Museum Is Listening