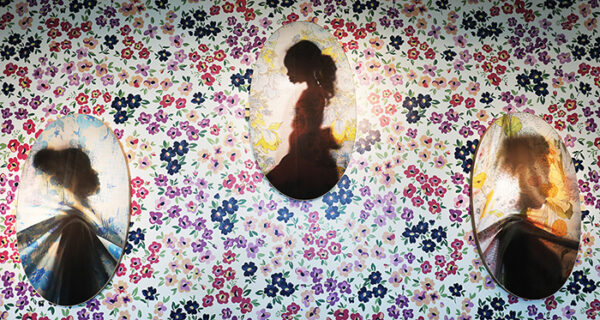 The McNay Art Museum in San Antonio has announced its acquisition of the works by Jane Peterson, Deborah Butterfield, and Letitia Huckaby. Half a million dollars was anonymously gifted to the McNay which supported the purchase, in memory of Texas artist Madeline O’Connor (1931-2002).

Huckaby’s mixed-media installation Koinonia, currently on view in the Mcnay’s exhibition Limitless! Five Women Reshape Contemporary Art, is one of the three new acquisitions. “I am absolutely blown away!”  Huckaby states in a conversation with Glasstire. “It is truly an honor to have my instillation in the McNay’s permanent collection, to be in exhibition with such amazing artists and on the recent acquisitions list with the likes of Jane Peterson and Deborah Butterfield.”

The acquisitions punctuate a months-long series of Covid-era collecting by Texas Museums. Glasstire reported yesterday on the newly acquired work of Sam Gilliam by the MFAH and Dia Art Foundation. The other works going into the McNay’s collection include The Green Dress, by Jane Peterson (1876-1965), and Untitled by Deborah Butterfield (b. 1949). (Butterfield had a solo show at the Old Jail Art Center in Albany in 2020. Read Glasstire’s interview with her here.)

“This transformational gift empowers the McNay — a museum founded by a woman artist — to advance gender parity in our expanding Collection,” states Richard Aste, the McNay’s Director. “We are profoundly grateful and look forward to identifying additional works of art for the Collection by women artists with this major support.” 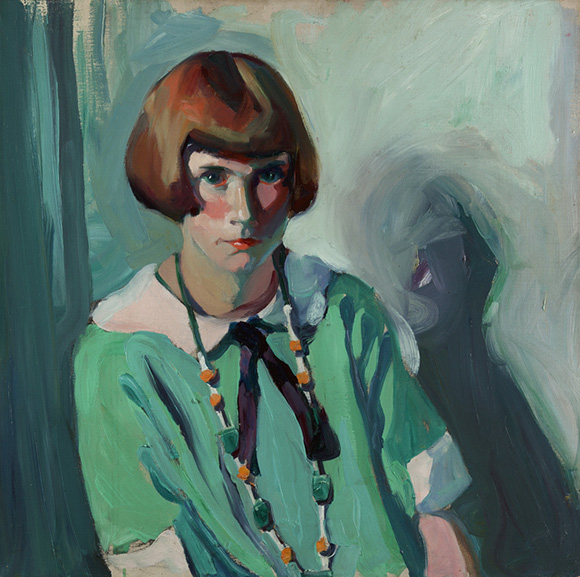 “The Green Dress,” by Jane Peterson

“Spanning 100 years, these three artworks represent several generations of women artists, beginning in the early 20th-century and continuing through the present,” says René Barilleaux, McNay’s Head of Curatorial Affairs. “Each presents a distinct approach to portraiture — from realism in Peterson’s painting, to symbolism in Butterfield’s sculpture, and finally, to metaphor in Huckaby’s installation.” 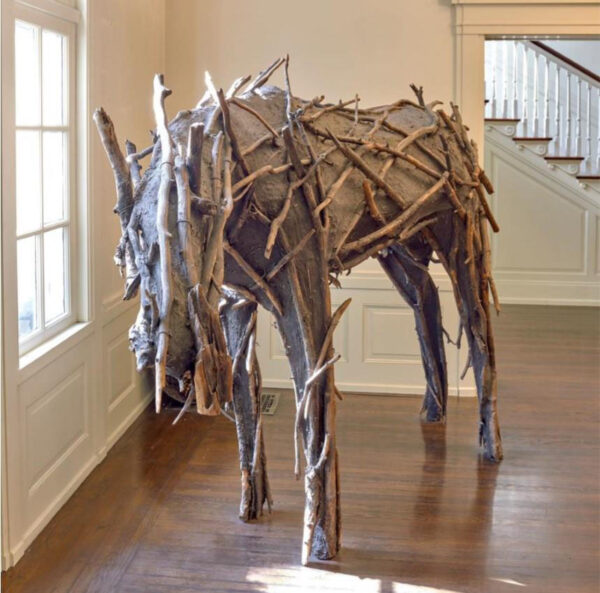 For more information about the McNay Art Museum, please visit its website here.