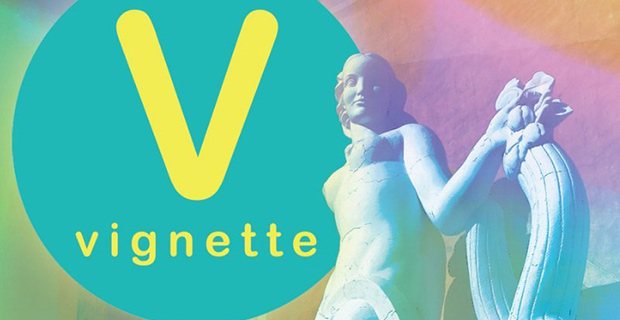 Texas Vignette, a non-profit organization dedicated to Texas women in the arts, and also organizer of an annual art fair in Dallas (Covid-19 notwithstanding), has announced the recipients of its first artist grant program. Haydee Alonso, Ann Johnson, Rehab El Sadek, Lisa E. Harris, and Tammy Melody Gomez will each receive a grant of $2,000, and are invited to participate in the pop-up art fair and panel discussion with the 2021 Texas Vignette Art Fair curator Vicki Meek. 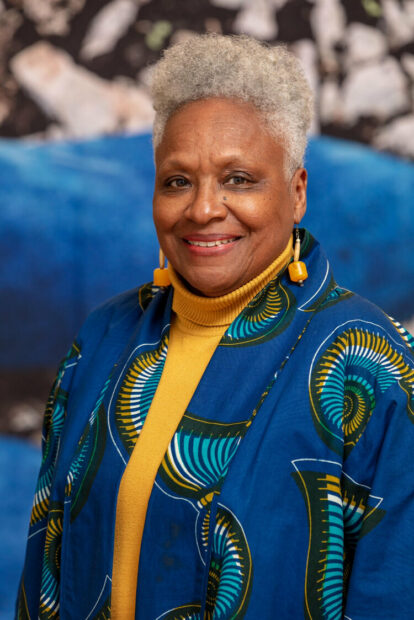 The Texas Vignette Artist Grant Program was created to support female-identifying artists in need during the pandemic. The programming came in place of Vignette’s 2020’s regular programming.

More about the selected artists, via Vignette (some links added):

Haydee Alonso is a multidisciplinary artist based in Cd. Juárez/El Paso. She completed her MFA in Jewelry and Metal from the Royal College of Art and earned a BFA with a focus in Metals and Sculpture from the University of Texas at El Paso. Growing up in the border region of Mexico and the United States has led to an exploration of creative solutions for a divided space: facilitating interaction instead of laying out a line that does not allow it. The delineation in space and geographies has stimulated a body of work where two beings interact in a predesigned set of dynamics.

Ann Johnson is primarily a mixed media artist. Her passion for exploring issues particularly in the Black community has led her to create series’ of works that are evocative and engaging such as The Hoop Dreamin Collection. This is a series of decorative basketball goals that explores the social issue of a Hoop Dream. Johnson is a graduate of Prairie View A&M University in Texas, (where she now teaches) and received a BS in Home Economics. She has an MA in Humanities from the University of Houston-Clear Lake, as well as an MFA from The Academy of Art University, in San Francisco with a concentration in printmaking.

Rehab El Sadek is an Egyptian-born artist of Sudanese ancestry working at the intersection of conceptual art, architecture, and language. In her work, she uses light, shadow, history, and memory to conceptualize meditative journeys through personal past and the ancient world. A 1994 graduate of the University of Alexandria (Egypt), El Sadek immigrated to the United States in 2006. She now lives and works in Austin, Texas.

Recognized by Huffington Post as “one of fourteen artist transforming Opera,“ Harris’s work resists genre classification as she focuses on the energetic relationships between body, land, spirit and place. In 2002 Harris received her Bachelor of Music in Vocal Performance from the Mannes college of Music in New York City, and a Master of Music degree in Vocal Performance from the Manhattan School of Music in New York City in 2004. In 2017 she received a Deep Listening Certification from the Rensselaer Polytechnic Institute.

Tammy Melody Gomez is a poet, multimedia performer, and playwright/director.  As award-winning poet (Best Poet of Austin, Austin Chronicle, 1997), she has performed throughout the U.S., and in Mexico and Nepal. Her poems and essays are featured in numerous collections, including Yellow Medicine Review (2009) and Women in Nature: An Anthology (Louise Grace Publishing, 2014).  Gomez is profiled in “Las Tejanas: 300 Years of History” (UT Press, 2003), and is featured in “Voices from Texas”, a PBS documentary film about Latino poets in Texas. She earned her Bachelor’s Degree in Psychology and Pre-Legal Studies from Goucher College (Maryland).