Richard Doherty’s Photographs of Life in 1980s and ’90s Dallas 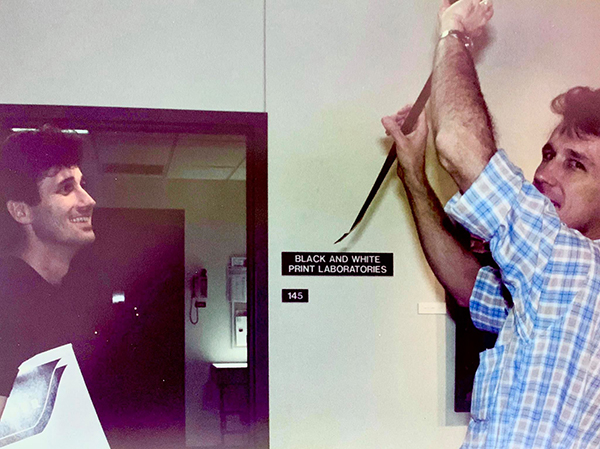 Here at Glasstire, scrolling through Facebook and Instagram posts is one of the ways we gather news about Texas art. Over the past few months some artists we follow have posted some gems: Angela Kallus’s perspective drawings and Scott Winterrowd’s watercolors, among others. The black-and-white images from photographer Richard Doherty, however, have been constant throughout the pandemic.

Doherty’s photos, scanned from untold quantities of boxes full of negatives, have been posted weekly on the photographer’s Facebook page. And in the process, Doherty, without comment, affords viewers a moment’s respite from the shrieking decibel of our present moment while at the same time taking a journey back to the Dallas of the 1980s and ’90s.

Armed with Kodak film, a panoramic camera, and Polaroid film from the company’s Artist Support Program (which famously fueled the works of Warhol, Rauschenberg, and others), Doherty took to the streets to take photos of his adopted Dallas neighborhood of Oak Cliff. He began work to with others, including the late Peter Ferresten, building the Tarrant County College photography program, from which he retired in 2016 after nearly 35 years.

Doherty, along with cohorts Luther Smith and Dick Lane at TCU,  Dornith Doherty (no relations) at UNT, Kenda North at UTA, Susan Kae Grant at Texas Women’s University, and Deborah Hunter at SMU, are together responsible for training some of the strongest photographers to emerge from Texas in the past 30 years.

Doherty’s portrait subjects showcase an intimate and unambiguous awareness of the camera, and an acknowledgement of the viewer. His Polaroid images, made with Type 55 and Type 665 positive/negative film, present paranormal-looking compositions of phased-out people and objects, resulting in the same kind of haze we could expect when calling up distant memories. The result is the only kind of truth a camera can give us— an accurate state of a moment. Doherty takes the measurement, and in that moment Dallas ceases to fluctuate between then and now, and becomes the photograph.

Below are some images from Doherty’s social media posts over the past few months. 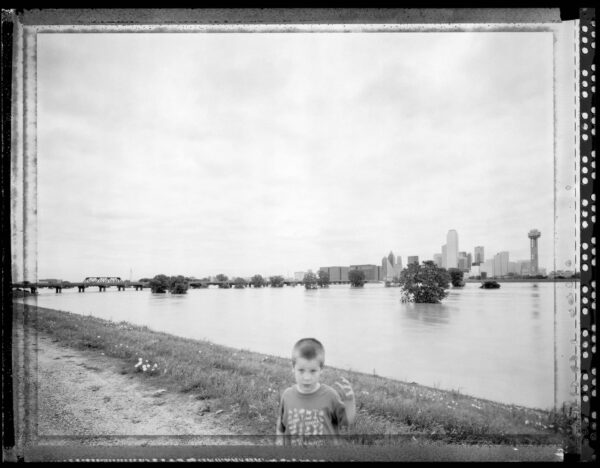 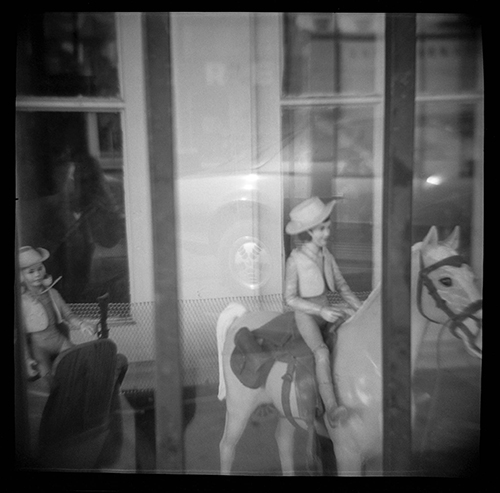 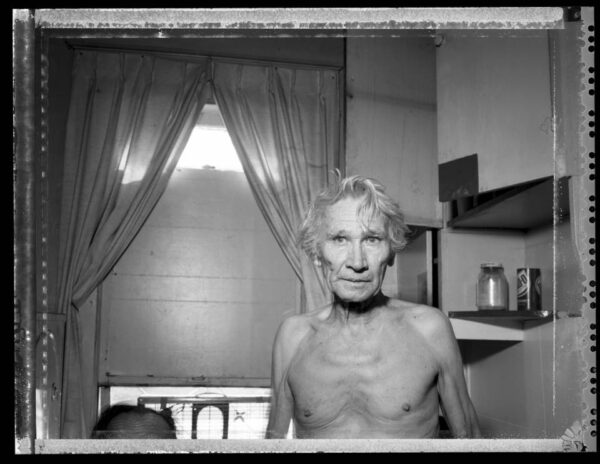 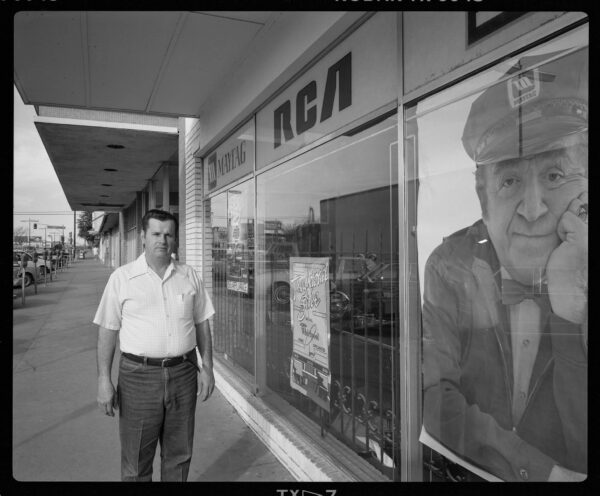 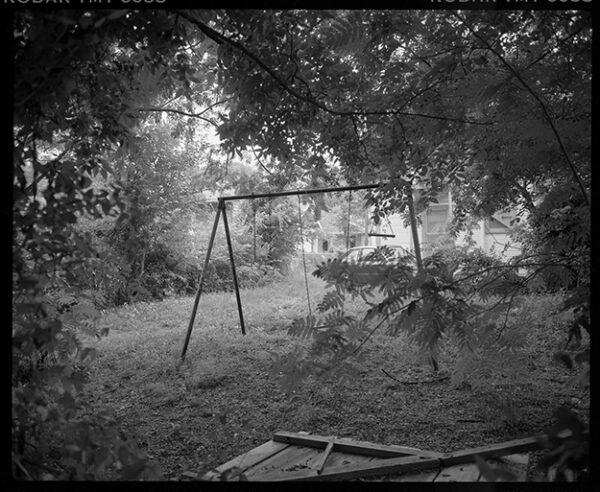 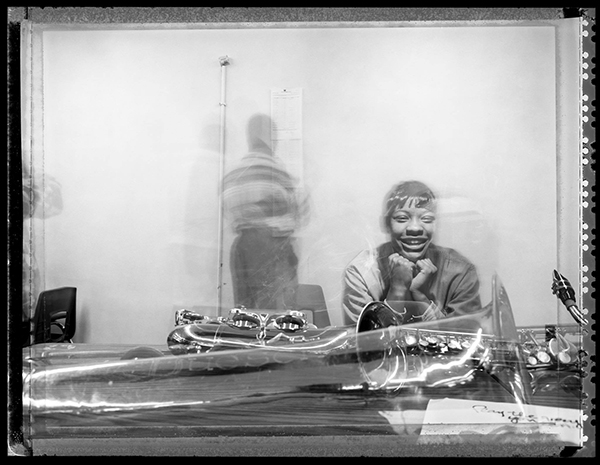 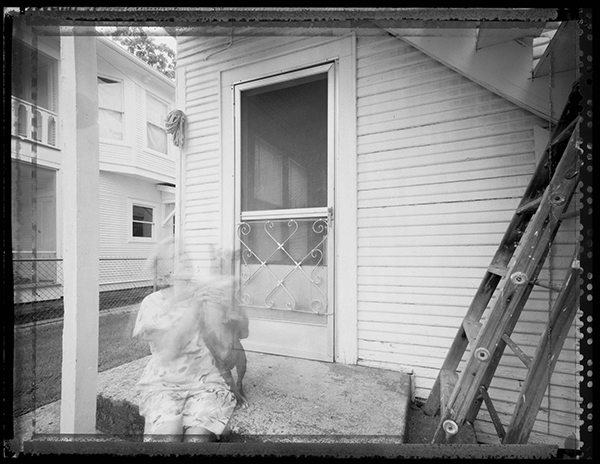 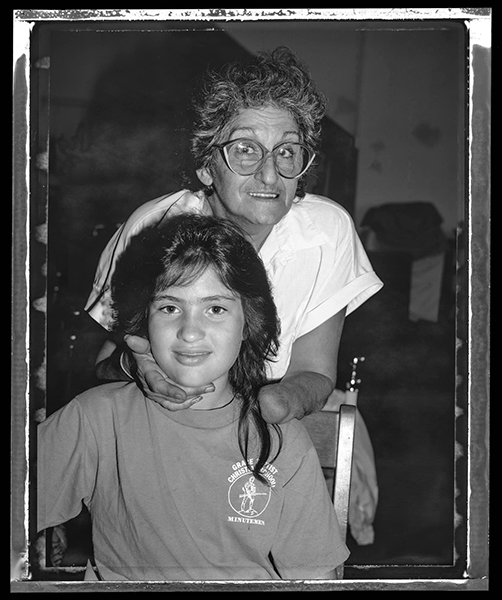 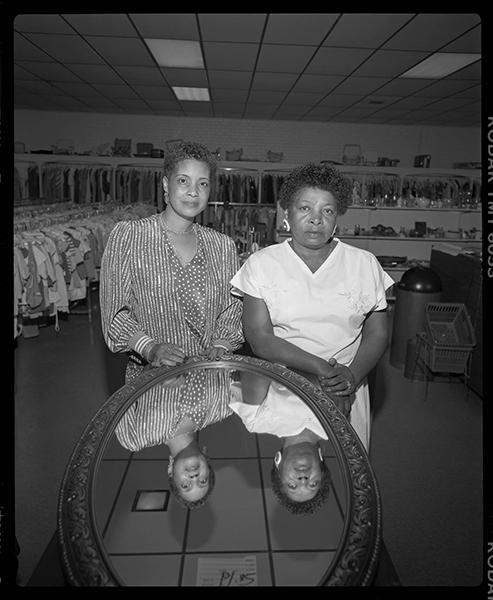 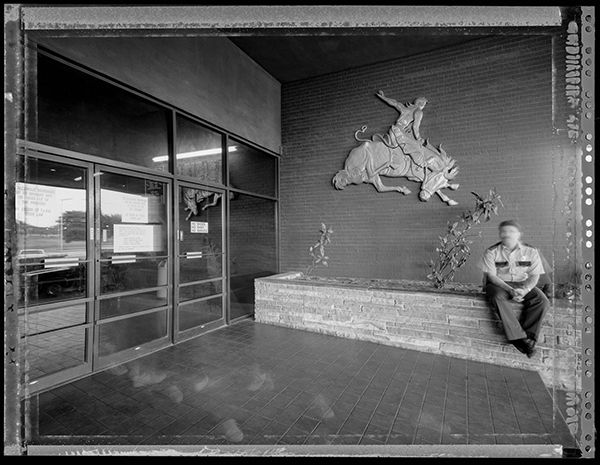 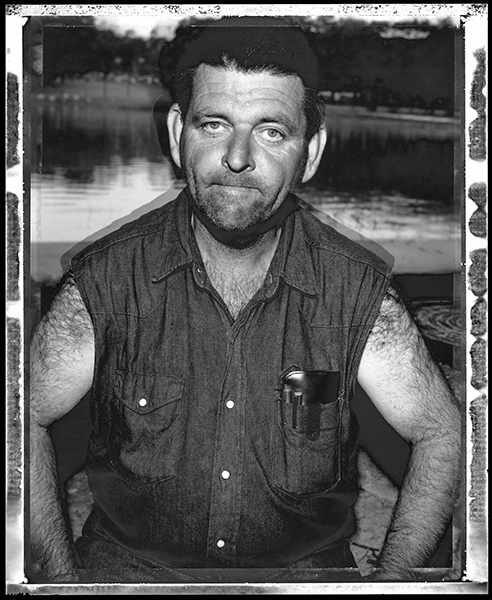 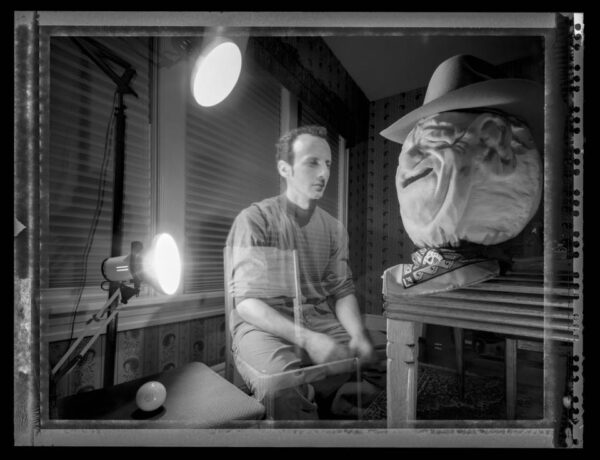 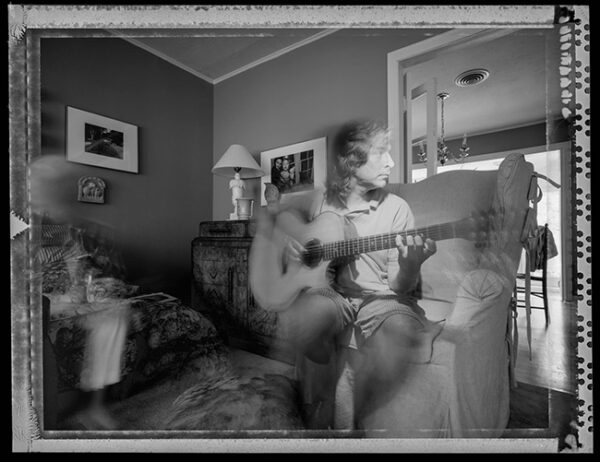