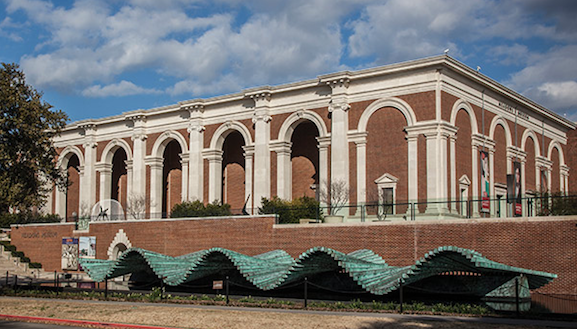 Southern Methodist University’s (SMU) Meadows Museum’s Moss/Chumley Award is now open for applications for the 2021 prize. One North Texas artist receives the annual award, and part of the criteria includes artists who have “exhibited professionally for at least ten years, and who [have] a proven track record as an active community advocate for the visual arts.” The application deadline is March 1, 2021.

The $2,500 cash award will be given to artists working in drawing, painting, sculpture, assemblage, construction, video, photography, performance, or installation, and the artist must live in a North Texas county: Collin, Dallas, Denton, Ellis, Hunt, Johnson, Kaufman, Parker, Rockwall, Tarrant, or Wise. 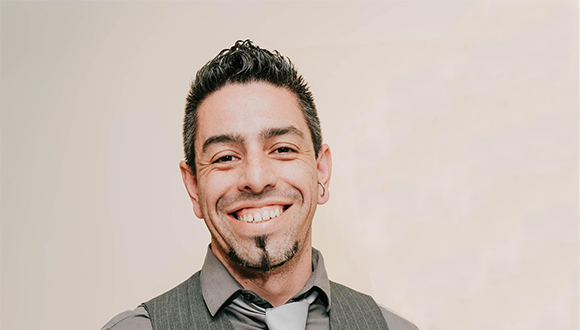 The award, now in its 25th year, has included familiar names from the DFW area, including yours truly in 2013. Notable past recipients include current Glasstire Digital Artist Resident Carolyn Sortor (2018), recent Nasher Public artists Giovanni Valderas (2017) and Bernardo Vallarino (2020); Annette Lawrence (2015); and Francis Bagley (2011), among dozens of others.

To apply for the 2021 Moss/Chumley award, with winner being announced in April, 2021, please go here.

The Moss/Chumley Memorial Fund was established in 1989 by Frank Moss and the Meadows Museum as a tribute to Jim Chumley; Moss’s name was added to the fund upon his death in 1991. Moss and Chumley were two Dallas art dealers who made outstanding contributions to the visual arts in North Texas during the 1980s. The pair operated the Nimbus Gallery on Routh Street from 1980 to 1987 and the Moss/Chumley Gallery at the Crescent Court from 1986 to 1989, where they showcased numerous new artists. Established in 1995, the Moss/Chumley North Texas Artist Award is given in their memory.