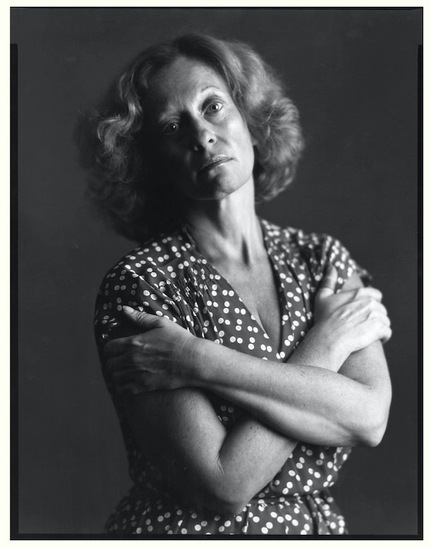 Art critic, art historian, and author Barbara Rose died on Christmas Day, 2020. She was 84. The New York Times reports that Rose’s death in hospice in Concord, New Hampshire, after a decade living with breast cancer, was confirmed by her husband Richard Du Boff.

The former Museum of Fine Arts Houston curator, who worked there from 1981-1985, was remembered in a social media post by the MFAH with the following statement from director Gary Tinterow: “Barbara Rose was an extraordinary individual. No one who knew her could ever forget her vitality and fierce intelligence. She changed the world she inhabited and enhanced the lives of those around her.”

Remembered in Houston for MFAH exhibitions such as Fresh Paint: The Houston School and Fernand Léger and the Modern Spirit, among others, Rose also mounted the first retrospective for artist Lee Krasner in October of 1983. (Krasner died in 1984.) She wrote articles for Artforum, including “Abstract Illusionism,” and her essay on the National Endowment for the Arts (2017); Rose was also an art critic for Vogue and New York magazines. She taught at Yale University, UC Irvine, and Sarah Lawrence.

Her book, American Art Since 1900, written in 1975, was her only published textbook, although the Times obit points to artists’ monographs — on Magdalena Abakanowicz, Nancy Graves, Beverly Pepper and Niki de Saint Phalle — for which Rose contributed other writings. 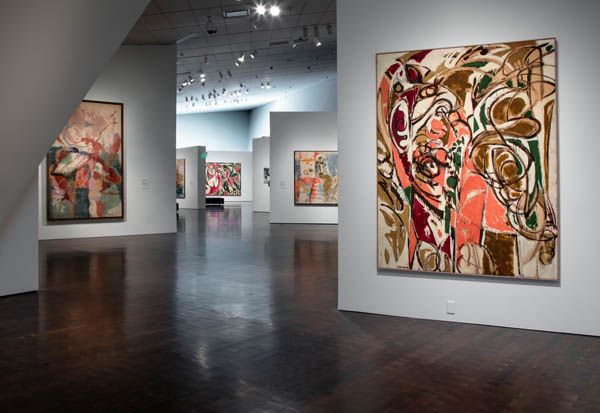 Rose, who is credited by artnet news as “helping to usher in the new vanguard of Minimalism in the 1960s” was married to  the artist Frank Stella for eight years, beginning in 1961. In that article, Rose is quoted: “Minimal reductiveness can now be seen for what it is: a transitional step in the history of art, one necessary in order for painting to gain new freedom in favor of the play of the imagination.”

Glasstire reached out to Houston gallery owner Betty Moody, of Moody Gallery, who adds: “It was a pleasure to work with Barbara, who I got to know when she was working on the Fresh Paint show. She left her mark on Houston and was a really brilliant woman, wonderful critic, and a great writer.”

A friend who worked with Barbara Rose at MFAH on “Fresh Paint” quoted Rose as saying that artworld heavyweight Clement Greenberg once told her, “Women shouldn’t be allowed near typewriters.” This is the kind of casual misogyny to which women art historians were (are?) subjected. Her lifelong retaliation consisted of becoming a revered fixture of art criticism.

15 years ago Barbara Rose wrote the catalog essay for a show I did and in the run-up to the publication we ended up talking back and forth by e-mail for weeks …it might even have been a couple of months. I feel SO lucky to have had that conversation with her. I think she was one of the most brilliant people I’ll ever meet.