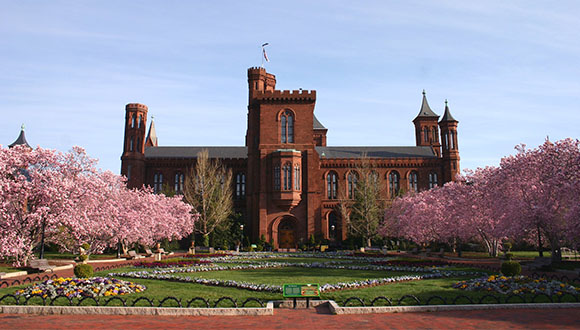 The U.S. Congress has passed H.R. 2420 to establish The National Museum of the American Latino as well as H.R. 1980, establishing a Smithsonian Women’s History Museum, as part of the newest COVID-19 relief bill. NBC News, which covered the story, quotes Sen. Bob Menendez, D-N.J.: “We have overcome tremendous obstacles and unbelievable hurdles to get to this historic moment, but as I’ve said before, Latinos are used to overcoming obstacles.” Sen. John Cornyn, R-Texas co-sponsored the measure.

“Latinos have contributed significantly to the success of the United States while overcoming systemic discrimination,” says Rep. Joaquin Castro, D-Texas, chair of the Congressional Hispanic Caucus. “Now, our stories will have a new home with a Latino Museum on the National Mall.”

Early last week Senator Mike Lee of Utah was the sole congressman out of a hundred senators whose dissenting vote nearly derailed both legislations. In casting his vote, Lee is quoted by the New York Times, stating, “My objection to the creation of a new Smithsonian museum or series of museums based on group identity — what Theodore Roosevelt called hyphenated Americanism — is not a matter of budgetary or legislative technicalities, It’s a matter of national unity and cultural inclusion.”

Several cities across the U.S. have museums and cultural centers dedicated to preserving and recognizing the contributions and cultures of LatinX communities — including some Texas cities, such as Austin, which has two, plus Dallas, Corpus Christi, and San Antonio.  There was a Women’s Museum at Fair Park in Dallas; it closed in 2011. The two new national museums would be the first of their kind on the National Mall, which also includes The National Museum of African American History and Culture, and The National Museum of the American Indian, which are both Smithsonian institutions.

The legislation is expected to be signed by President Trump.

To read more about the H.R. 2420 legislation, please go here.

Congratulations to all those True Believers that made it happen.