by Glasstire December 17, 2020
FacebookTwitterEmail
This week Glasstire is joined by Julie and Bruce Lee Webb, of Webb Gallery in Waxahachie, to run down the greatest outdoor artist environments in Texas.
“They were created as people magnets. Artists living on the outside trying to draw everybody else to the inside.”
To watch last week’s Top Five episode in which Christopher Blay and Christina Rees talk about a paper show exposed to the elements, a show of sinister little dwellings, and a way to see a lot of art in one trip, please go here.
The Ghosts of Christmas Past (some favorite Texas artist environments that are no longer with us): 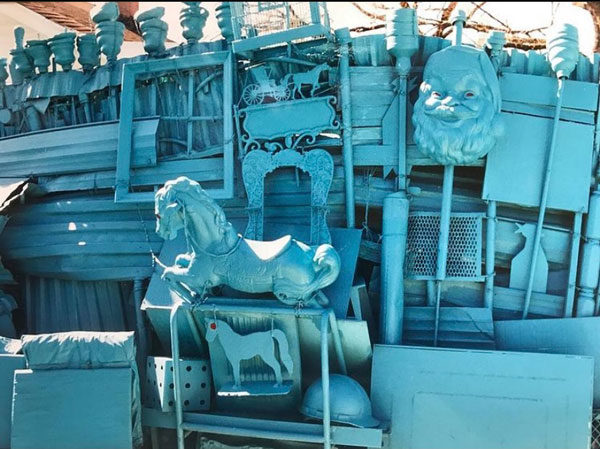 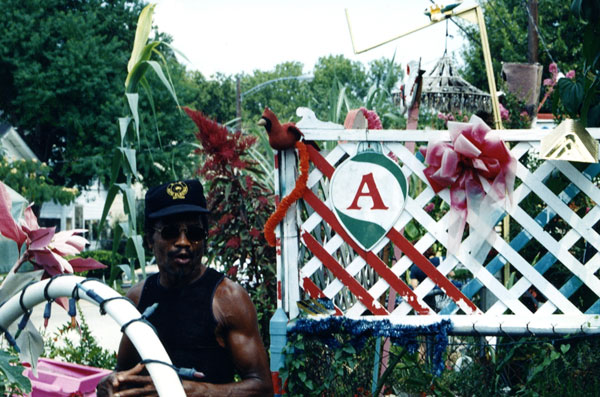 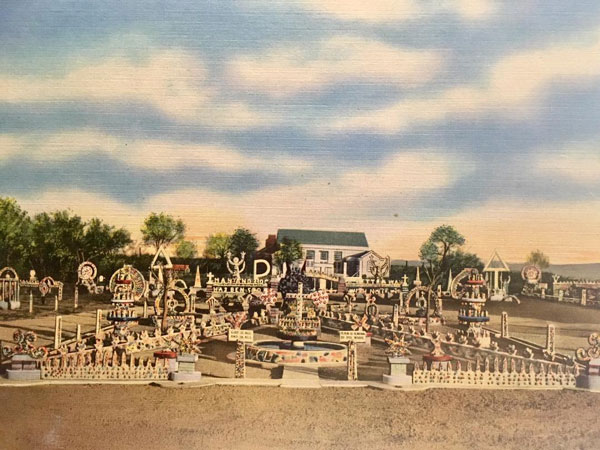 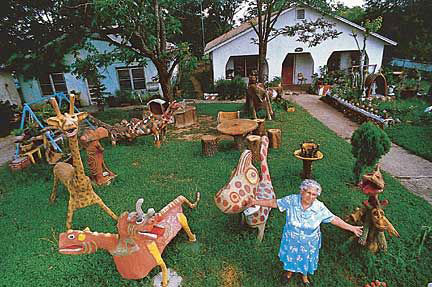 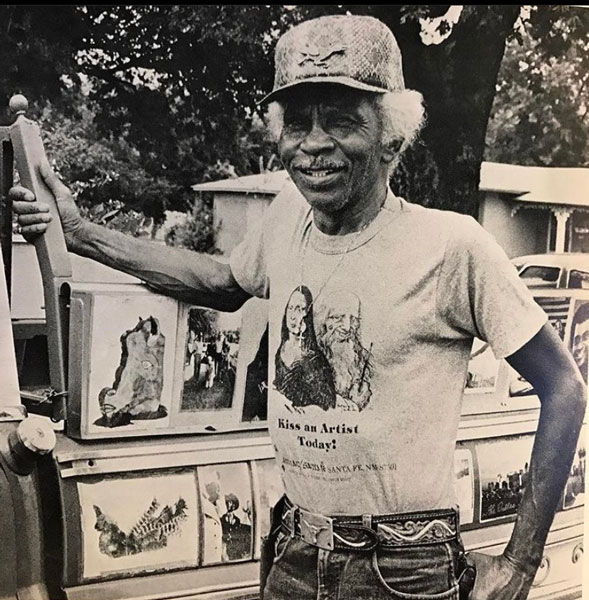 The Ghosts of Christmas Present (some favorite Texas artist environments you can see today): 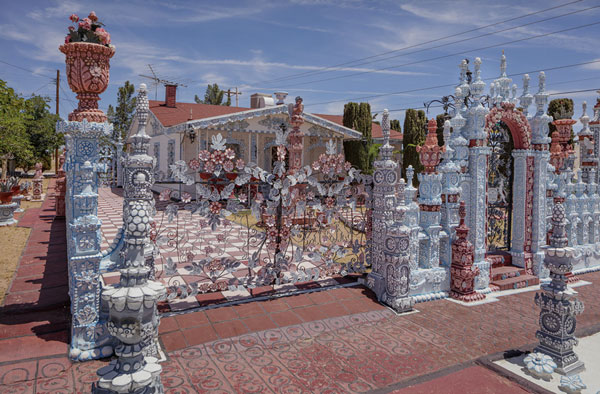 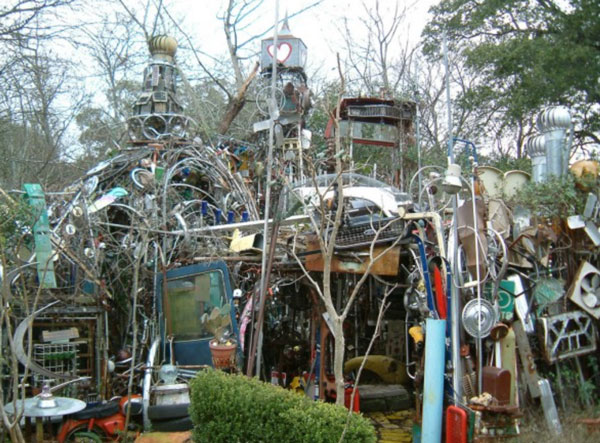 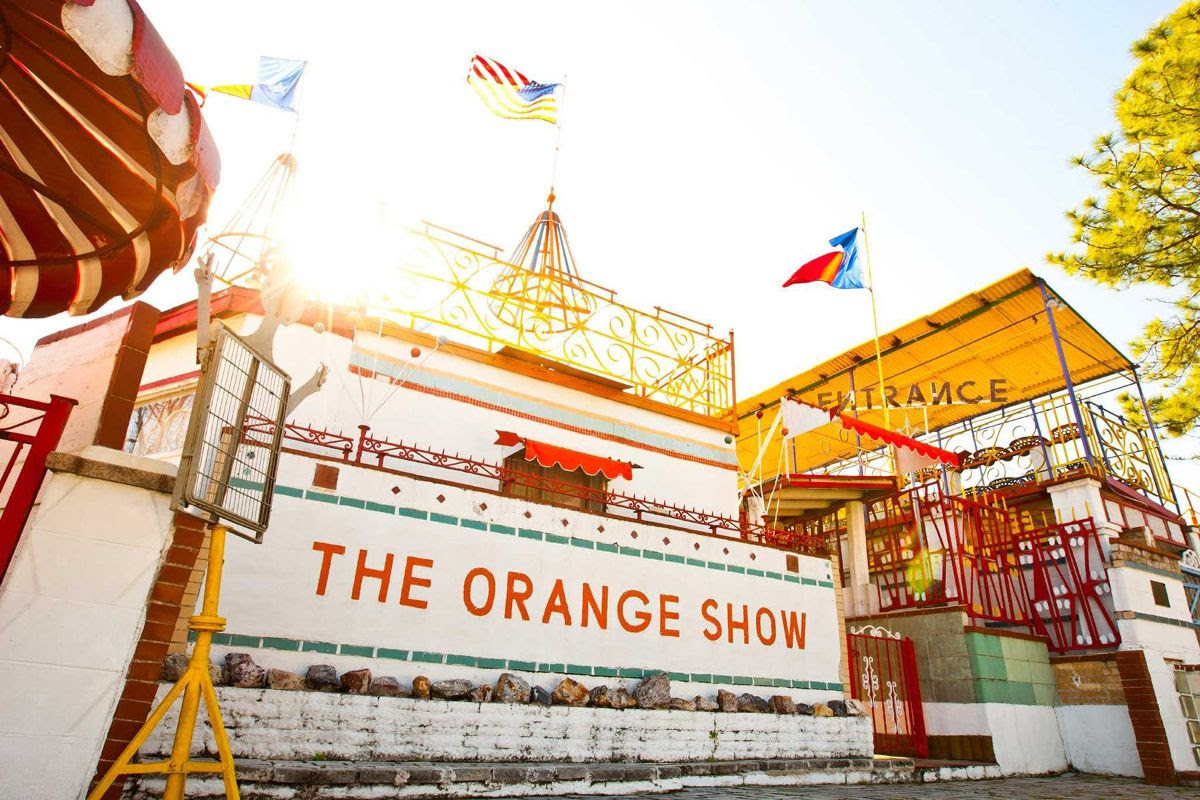 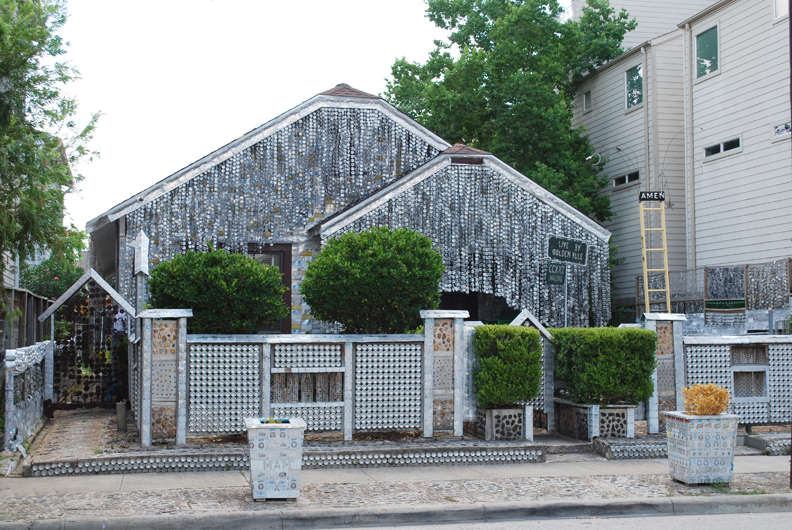 Beer Can House, John Milkovisch, 222 Malone St., Rice Military. In 1968, it was just a modest house in the middle of a neighborhood, but 39,000 cans of beer later, it had turned into an important stop on the tour of Houston’s great folk art sites. 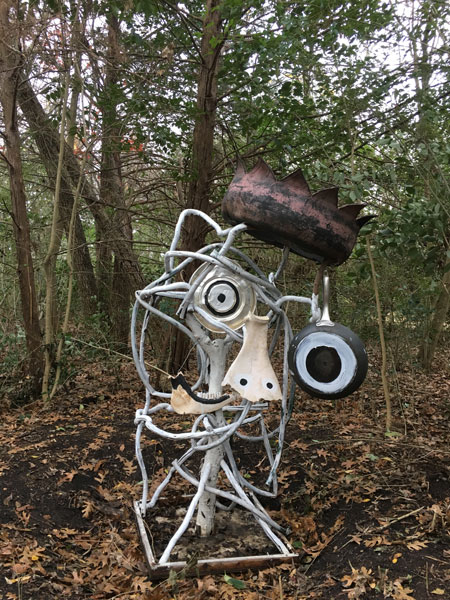 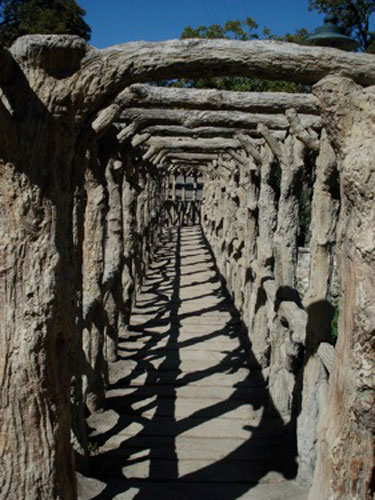 The Ghosts of Christmas Future: 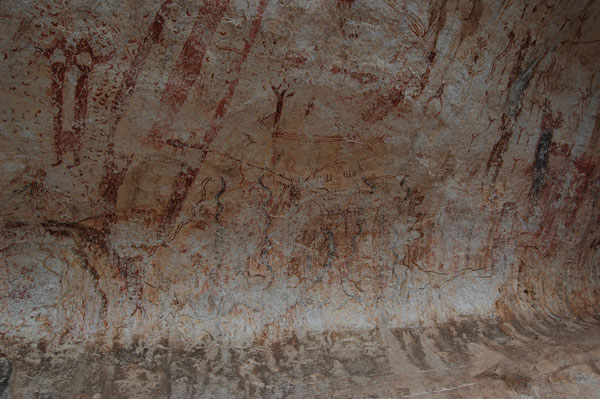 Occupy LMFA: Artist Puts Himself on Display in...