Light In a Beer Can: The ‘Longest Photographic Exposure Ever’ is Revealed 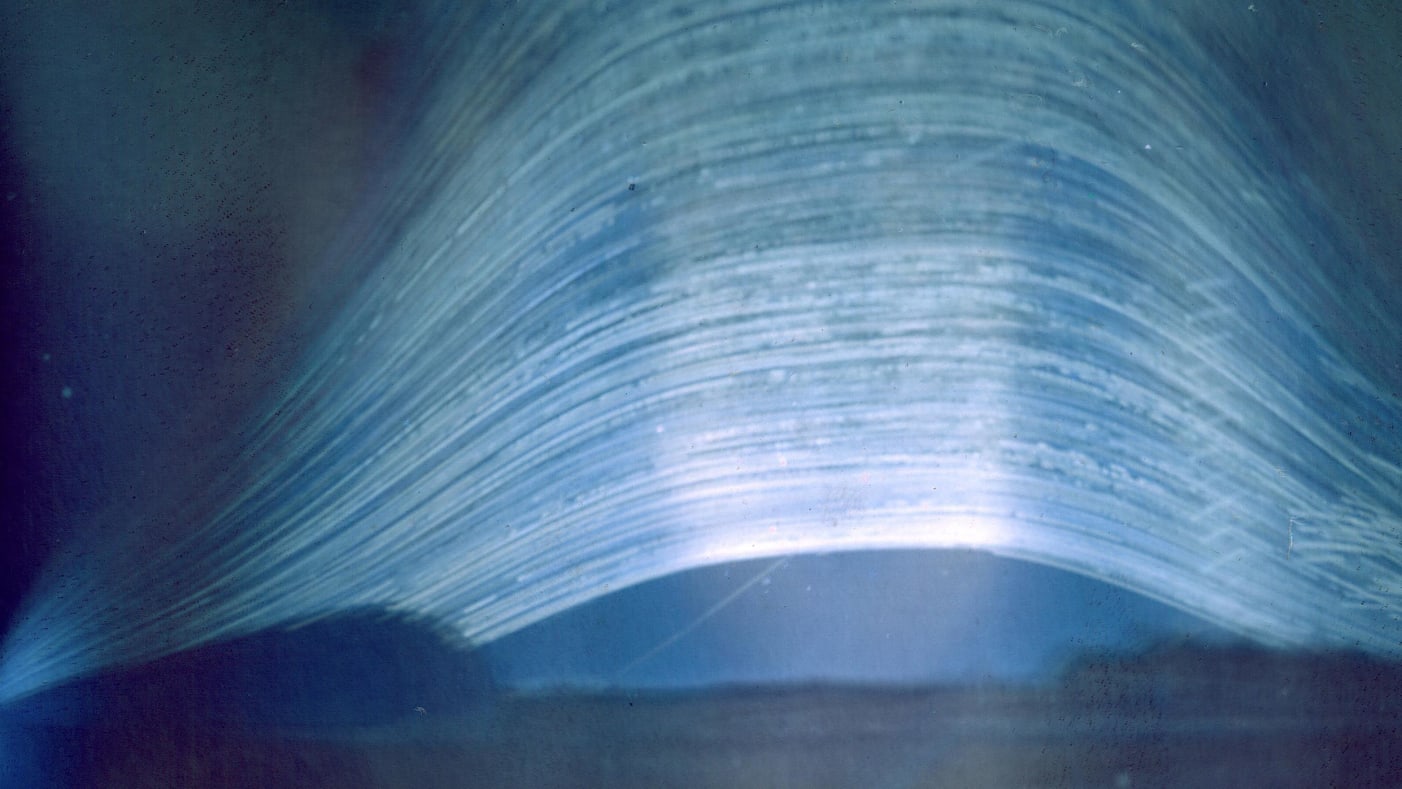 A long-exposure pinhole photograph by Regina Valkenborgh at Bayfordbury Observatory, North of London. Via CNN.

Even if you hadn’t blinked 33,600,000 times (the average amount of human blinks per year over eight years) from way back until now, you still would have missed the following marvel of human achievement. Around eight years ago, then-art student Regina Valkenborgh placed a pinhole camera atop one of North London’s Bayfordbury Observatory telescopes to record an image of sun as it traces a path across the sky.

The camera — one of several made by Valkenborgh with a drink can, photographic paper and a literal pin hole punched into one side — was an attempt after several attempts by the artist. As CNN reports, the recently located remaining can, found last September, revealed the longest-ever photographic exposure since the inception of the medium (as far as can be determined). It is the John Cage version of a durational work as a photograph. 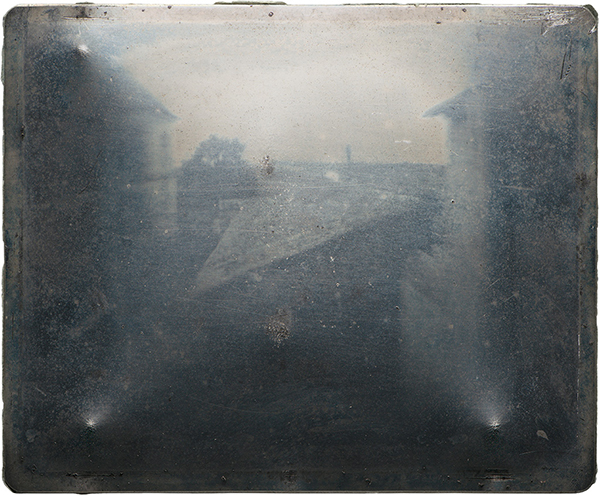 Pinhole photography employs the same fundamental principle that cameras, even digital ones, use to create an image. The camera is essentially a black box with a lens that allows for recording an image on a surface sensitive to light. The pre-photography camera lucida and camera obscura used the same principle, and was a convenient tool for draughtsman before Nicéphore Niépce found a way to fix the image onto a polished pewter plate with light-sensitive bitumen in oil of lavender. Niépce’s image, which took several days, is the earliest known photographic image and pre-dates Louis-Jacques-Mandé Daguerre’s claim to the invention of the process. Niépce’s image, which he dubbed héliographie, or ‘sun writing,’ is on view at the Harry Ransom Center at the University of Texas at Austin.

In the CNN report, Valkenborgh, assuming all the can exposures were duds, had told the observatory’s principal technical officer, David Campbell, to toss them. Fortunately for us he did not, and upon processing the photographic paper negatives inside, the image, in the making since 2012, was revealed.