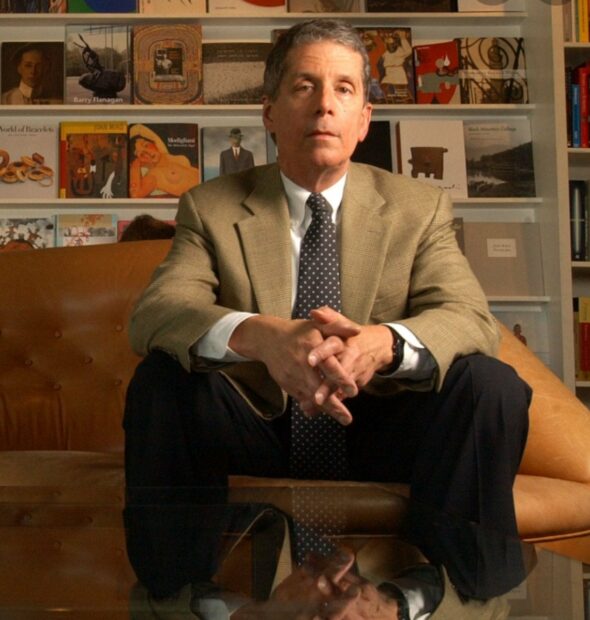 Houston’s famed Brazos Bookstore announced on its website that its founder Karl Kilian has died. He died on December 9; he was 77. Kilian was also the former Director of Public Programs at the Menil Collection, from 2006 to 2016. His connection with that museum and its founders John and Dominique de Menil began while he was a student at University of St. Thomas in Houston, and perhaps earlier, as he writes in an interview excerpt from a book by Sarah Reynolds. “George (de Menil) and I were in a carpool together when we were probably in the sixth grade.”

After his time at St. Thomas, Kilian would continue his studies at New York University, where he studied English and Art History, and headed the bookstore at The New Yorker. 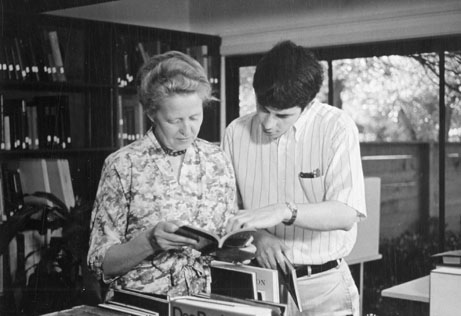 He would later open the Brazos Bookstore in Houston 1974,  which became a hub for the Houston literati. “Karl seemed to have read every book he ever stocked,” states Matt Henneman, co-owner and current chairman of Brazos’s board of directors, in a story from Houstonia Magazine. “And he never failed to have a great recommendation handy.”

In its announcement of Kilian’s death, the bookstore’s website statement recalls its founder’s legacy. “Although Karl left the store many years ago, his presence has always been an integral part of who we are. In later years, Karl would still stop by to buy a book or watch from the counter as an author reading took place. We were always excited to see him and nothing was better than watching him smile or tell us how happy he was to see the bookstore thriving. Karl Kilian’s vision is the same vision we try to carry on every day.”

After serving as the bookstore’s owner for more than three decades, Kilian retired in 2006, and soon after began his work at the Menil. According to Brazos, 27 Houstonians purchased the bookstore, which has continued on since Kilian left. 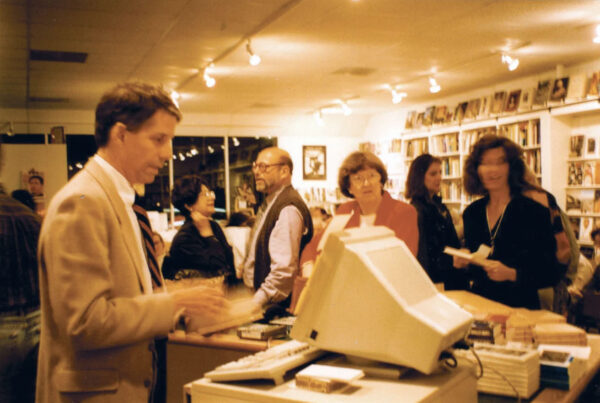 Karl Kilian working the register after an event. Courtesy of Brazos Bookstore, via Houstonia magazine.

Among his many accomplishments beyond Brazos, Kilian, along with Houstonians Glenn Cambor and Gay Block, founded Inprint, a literary arts nonprofit in 1983. With a vision of establishing Houston as a city of letters, the trio soon managed to rally others to their cause, developing a supporting relationship with the University of Houston Creative Writing Program.

“The Houston literary community is what it is today thanks in large part to Karl’s years of tireless work and dedication,” says Inprint Executive Director Rich Levy. “As owner of Brazos Bookstore, he brought the world to Houston and inspired others to do the same.” 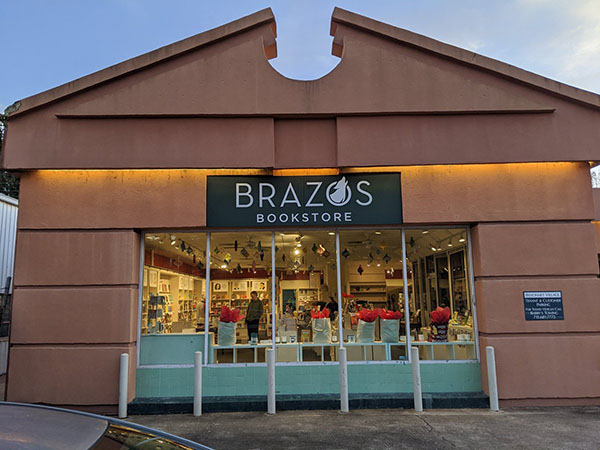 As of this writing, no funeral arrangements have been announced for Kilian. We will update this information if we’re able.

Sorry to hear about Karl’s death. He was an old friend and classmate of mine at the Universtiy of. St.Thomas, as well as, a former Associate, when I worked with John & Dominique de Menil Collection from 1966-2006.

A man of generosity, wit, erudition, and unending curiosity — he had a huge impact on me.

This is to say to Kathy who was my
elementary classmate that l am so
sorry to hear of her beloved husbands passing. I hope you will find peace in your life.condolences to you and your family.