Elyse Gonzales, the inaugural director of one-year-old San Antonio contemporary arts space Ruby City, couldn’t have arrived in town at a worse time. The venue built to house Artpace founder Linda Pace’s collection opened last October, and has just announced plans for an elaborate expansion that will be completed in 2023. At present, however, it’s stuck in a frustrating limbo, its eye-catching Southtown campus having been closed to the public since March 14.

Gonzales arrived in San Antonio one month before the shutdown, following a series of curator and director roles at UC Santa Barbara’s Art, Design & Architecture Museum. To date she’s stewarded Ruby City through the pandemic with video tours, virtual workshops, a city-wide scavenger hunt, and an outdoor altar honoring local artists for Día de Muertos earlier in November. After struggling to connect with her peer network due to a lack of offline opportunities to socialize, Gonzales began organizing virtual exchanges among other leaders at similarly aligned institutions in the city. These early conversations grew into a new collective called CAUSA: Culture and Arts United for San Antonio. 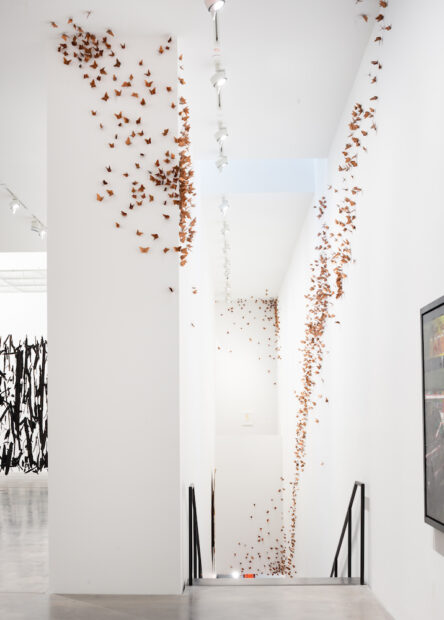 CAUSA’s stated mission is “to raise public awareness of the value of arts and culture to San Antonio’s economic and cultural vibrancy.” It emerged from a weekly Zoom happy hour spearheaded by Gonzales, and now has more than 40 signatories, including longstanding institutions like the San Antonio Museum of Art, Artpace, and youth development program SAY Sí.

“Initially, our conversations surrounded Covid-19 and being supportive, sharing insights and tips, and acting as sounding boards for each other,” Gonzales says. “It started with this intense moment… and then morphed into a more concerted effort to begin brainstorming about how we collectively could help our sector as a whole in San Antonio weather this moment and set it on a path for stability in the future.”

As part of its launch announcement last month, CAUSA released an economic impact study that revealed some stark numbers looming over the future of the arts sector in Bexar County. Based on data from a survey conducted in October, the four-page report by local economist Dr. Steve Nivin estimates the total financial impact of the pandemic on San Antonio arts organizations to exceed $24 million, not including lost revenue from decreased out-of-town visitors, layoffs, and event cancellations. 13% of the organizations surveyed expressed doubt about their ability to survive this economic downturn. 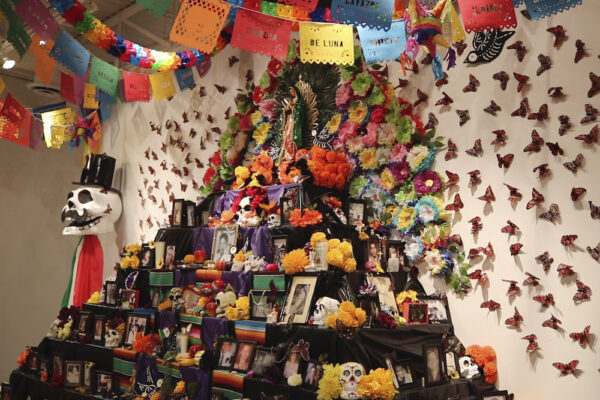 Community altars on view at the Guadalupe Cultural Arts Center

“We wanted the city to know that we provide important contributions to the local economy, and that we were suffering significantly just as other business sectors were,” says Cristina Balli, another CAUSA leader. “We did not want to get forgotten among the noise and crisis.”

Balli directs the Guadalupe Cultural Arts Center, a community-oriented nonprofit founded on San Antonio’s west side in 1980, as well as the Tejano Conjunto Festival, the largest music festival of its kind in the world. She co-chairs CAUSA’s communications committee, which holds weekly meetings relaying information and tasks to the group. Balli is also a member of a group called the West Side Arts Coalition (WSAC), a collective comprised of organizations including Centro Cultural Aztlan, San Anto Cultural Arts, and others that have led arts advocacy in the city for decades.

“When COVID hit, we already had our infrastructure ready to advocate with local city leadership,” Balli says. With CAUSA, she adds, “we hope to reach civic, business, and thought leaders of the city, as well as general audience that can be more aware of local arts organizations and how to support their individual efforts.” 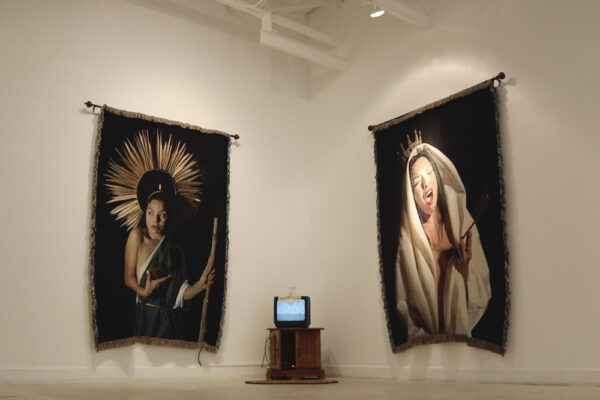 Community altars on view at the Guadalupe Cultural Arts Center

Like Ruby City, the Guadalupe Cultural Arts Center has mostly remained closed to the public since March, out of concerns for community safety. It opened for limited gallery hours to host an exhibition of community altars in November, and participated in a televised Día de Muertos parade that aired in late October. Balli says that in normal times, a third of the Guadalupe’s income comes from earned income — ticket sales, merchandise, tuition  payments— and that some organizations in the city have higher hurdles to clear than others.

“For sure small organizations, and I’d say those serving people of color and other vulnerable communities, might be hit the hardest – organizations that don’t have endowments or rich donors to tap into in times of emergency,” she says.

“A frequent WSAC discussion is how often we see images of our programs, our dancers, our musicians on tourism ads,” Balli says. “Our audiences are the workers that the tourism industry is built on — the hotel workers, restaurant workers, drivers, etc… . All these corporations that advertised on the river parade show were using Mexican American culture as an asset and a hook to lure visitors. They’re saying this is the best we have to offer, and it’s all arts. We provide the main ingredient for tourism, so we must be supported.” 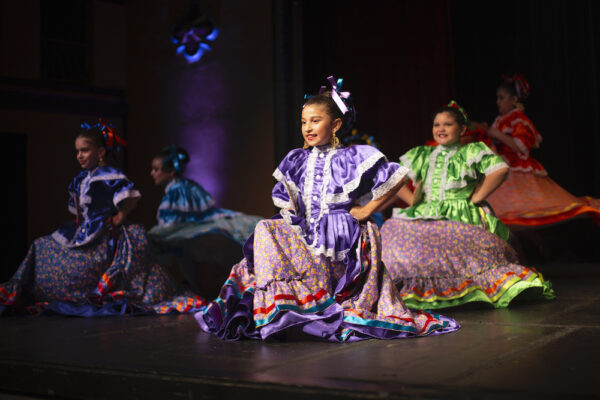 Elyse Gonzales, who’s only called the city home for a few months, makes the same argument. “The interesting thing about San Antonio is that when you see the survey results of what people love and value in San Antonio, it is the culture. That’s half the battle in most other cities!”

According to Balli, CAUSA’s current focus is on PR awareness rather than events. The group has just announced a Shop Local campaign for the holiday season, encouraging San Antonians to invest in the arts through donations, direct purchases, and participation in a wide variety of workshops and membership programs being offered by CAUSA signees. 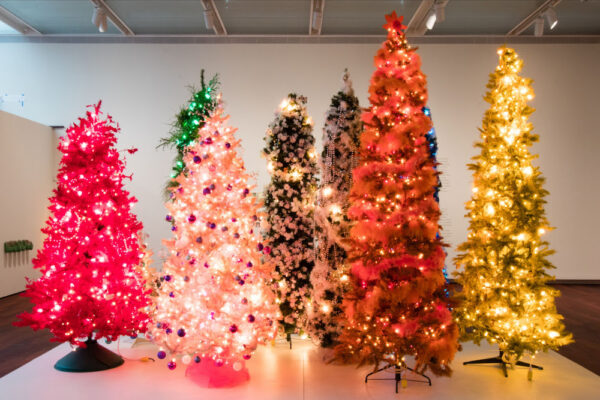 “I think CAUSA has helped strengthen our relationship with government bodies,” reflects Balli, adding that their advocacy resulted in CARES Act funding being distributed to arts institutions in San Antonio. With widespread vaccine availability still months away, their work is far from over. Says Ruby City’s Gonzales, a driving force in CAUSA’s creation: “Collectively, we’ve got a stronger, louder voice, and it’s only when all of us are operating and thriving together that San Antonio can continue to be vibrant and unique.”