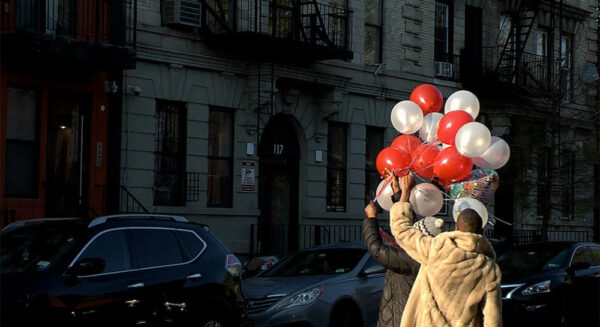 It’s a strange time. Of course, you know that already. And I know you know that already. But it’s like Texans saying “sure is hot” in the summertime. That’s not an informative statement, nor an opening for much conversation. It’s just a nod and a little shorthand call for brief connection that basically means “Hey. I’m here. You here?” The response one hopes for, in some form or another, is “yes.” And while that doesn’t fix or change the situation, that little answer can mean everything. There’s more under the sun than my own troubles. I’m not alone in this, and I’m not crazy. At least, not yet.

In this way, there’s something special about art that is made and conveyed now, in 2020, and about how we can relate to it as reflection and affirmation, even when it’s not a comfortable one. Both artist and audience share the contexts of drastically altered scenarios with limited direct human interaction and under all of the loud and quiet pressures of our times. In fact, that phrase “of our times” doesn’t mean this decade or even the past few years like it used to. “Of our times” means in this time right now.

Because they’ve had to have been, a lot of the commercial and critical factors of the arts have been jettisoned this year, allowing wider, easier, and cheaper access to a range of new works, if not always providing the best quality experiences of them. This encourages dropping our defenses, formalities, and smarty-pants judgements about form, structure, craft, and completeness. And our situations encourage more personal inference in the reading of work. A wild range of videos, photography, visual art, performances, essays, etc., all intermingle on our home-world screens with personal communications, work Zoom meetings, and social media feeds. Friends and strangers, professionals and amateurs, activists and despots are all there roaming outside of the walls of their normal classifications and brushing shoulders within the walls of our personal pajama spaces.

In this landscape, I’m finding myself more interested in and responsive to immediate, genuine human expressions than formal constructions — even if they’re just simple, fragmented, and momentary. I’d argue that Nathan Apodaca’s self-made and immediately self-distributed short video in which he coasts on a longboard along the curve of a largely empty highway, nods to the camera, takes a swig of cranberry juice, and sings along to the brief third line of Fleetwood Mac’s song “Dreams” (“It’s only right that you should play the way you feel it”) is a pretty brilliant work of simple, timely, non-narrative personal cinema. What does it mean? Nothing, and everything. It’s a nod, and it’s now. 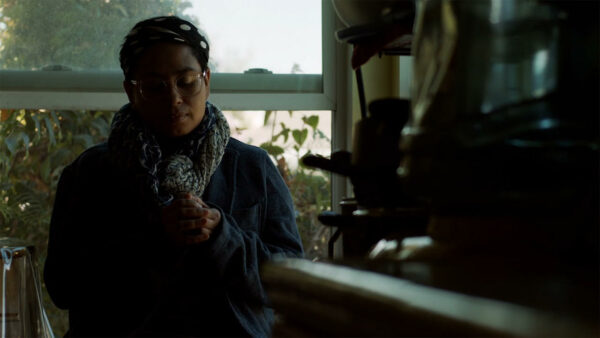 Cinetracts ’20, a new wide-ranging program of very short films made by established and emerging artists around the globe this tumultuous year, arrives on the same home-screen media collage and in the same situation of complex contexts and distanced living that the cranberry juice guy coasted through. This new collection of video transmissions comes from makers in various places and states of disruption and contemplation, and goes out to a world-wide public more receptive than ever to short, immediate, poetic media expressions “of our times.” The Museum of Fine Arts, Houston is among a handful of institutions currently hosting free streaming of this Wexner-organized 45-minute program, available to stream now through Nov. 25 here.

Late last year, when the Wexner Center For The Arts in Ohio invited international artists and collectives to make short films responding to their local realities, reflecting “the zeitgeist in your own back yard” as they put it, they knew it was a time of social and political transition. But neither the organizing institution nor participating artists could predict the storm of world-wide pandemic, political protest, and societal frictions that 2020 would bring. Taking its cue from Cinétracts ’68 for which French filmmakers such as Jean-Luc Godard, Chris Marker, and Alain Resnais created one-reel films responding to the upheaval in Paris that May, Wexner curators gave artists guidelines including the films’ length (two minutes) and production (shot in one day, locally, with no additional sound).

As the world suddenly shifted this spring, many of the participating filmmakers reconsidered their original concepts and processes. Wexner curator Dave Filipi said that most of the films didn’t start production until after Covid-19 had set in. “Then, when the George Floyd protests began,” he added, “a number of artists said they didn’t have the mental and emotional space to deal with what was happening in the streets and to be creative.” But I’m guessing the finished contributions are more effective for having been through the scrap-and-rethink process — certainly more immediate and relevant, likely more personally driven, less categorically defined, and more authentically decentered and raw. What might have simply been a decent group show is now a completely unique omnibus of creative reportage from other nows. 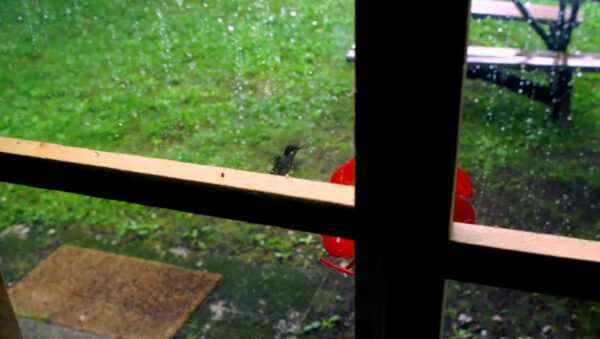 Sky Hopinka’s piece integrates a scrolling text within a single shot looking out of a window in the rain. Su Friedrich’s mostly silent 16mm film simply captures her neighborhood of Bed-Stuy, Brooklyn on a sunny Sunday afternoon in early May. Cauleen Smith’s film is a simple gesture to lives lost to the coronavirus. Želimir Žilnik documents Serbia’s parliamentary election day, a bleak farce taking place amidst the pandemic and boycotts from opposition parties. Charles Burnett’s piece is an imagining of personal ripples after the execution of a man in Texas. Thai filmmaker Apichatpong Weerasethakul’s contribution was shot in his home and at a nearby, makeshift nursery for kids whose schools have been closed due to the pandemic. Tamer El Said takes viewers on a drive through Cairo, Egypt. 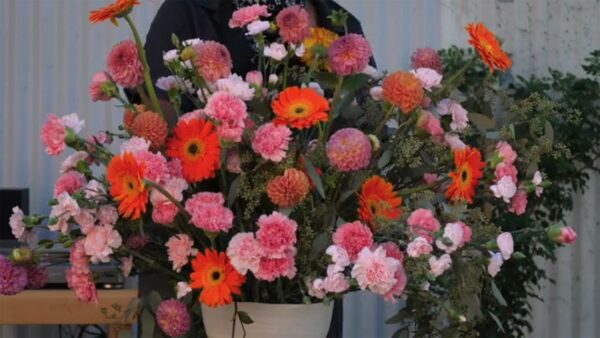 The inclusion of still images and audiovisual tech interfaces in some of the pieces points to an accelerated re-definition of “locale” (YouTube videos, Twitter posts, and Google Image scrolls are our “backyard” views now, and laptop and phone screens our digital porches), while it also points back to Godard’s use of still photographs in his film for the original Cinetracts project 52 years ago. New York filmmaker Cameron Granger’s film, which opens the anthology, seems intimately personal as it shows his computer desktop containing selfie camera, music playlist, desktop image, and intermittent incoming texts from a friend. Alternately, Chris Harris combines mapped paths on Google Earth and police radio transmissions to reflect uprisings in Chicago. A number of the pieces incorporate images and videos from the internet in some way, and most of them reveal both the source and user interaction. Strange that the most universally familiar home window now is the screen on which you are reading this article and will potentially watch this film program. 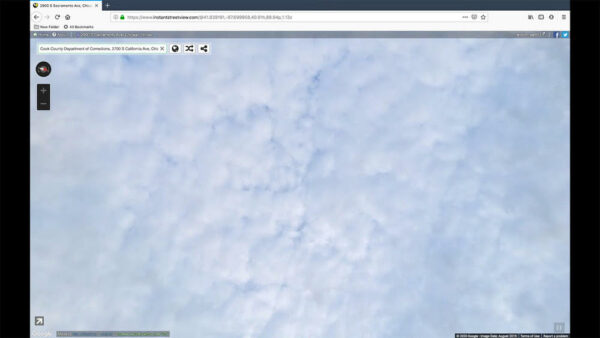 Cinetracts ’20 is the newest and among the best of the recent, responsive omnibus film programs offered online. Others include the 45-minute CINEMA-19 program of experimental shorts co-presented by Anthology Film Archives, Northwest Film Forum, and the Zeitgeist Theatre; and the Thessaloniki International Film Festival’s SPACES project, which has yielded three 25-30-minute programs of shorts by acclaimed international filmmakers shot in their home living spaces during the pandemic.

I’ve tried not to say too much about the Cinetracts films here, since their short lengths (each less than the length of a song) makes simple description seem like too much, not enough, and beside the point. The program as a whole (about the length of an album) is the thing — a collection ever-shifting in place and ever-blending of poetic, personal, and political reflection. While it traverses a lot of tough stuff, Cinetracts ’20 is not an overly aggressive or bleak experience — at least, less so than a doom scroll and shorter than one might spend doing that. I found the program a cathartic call and response experience in a difficult time. There’s more under the sun than my own troubles. I’m not alone in this, and I’m not crazy. At least, not yet.