Christina Rees and artist Emily Peacock bring you a horse show in Albany, a vision for a Latinx museum, and the grand opening of the MFAH’s long-awaited new building.

“Gary Tintertow walked us through it.”
“Cheers to you, Gare Bear. You did it!”

To watch last week’s Top Five episode in which Christopher Blay and William Sarradet discuss a show about Black hair, an artist creating voids in space, and another artist’s take on the grit and grind of the working class, please go here. 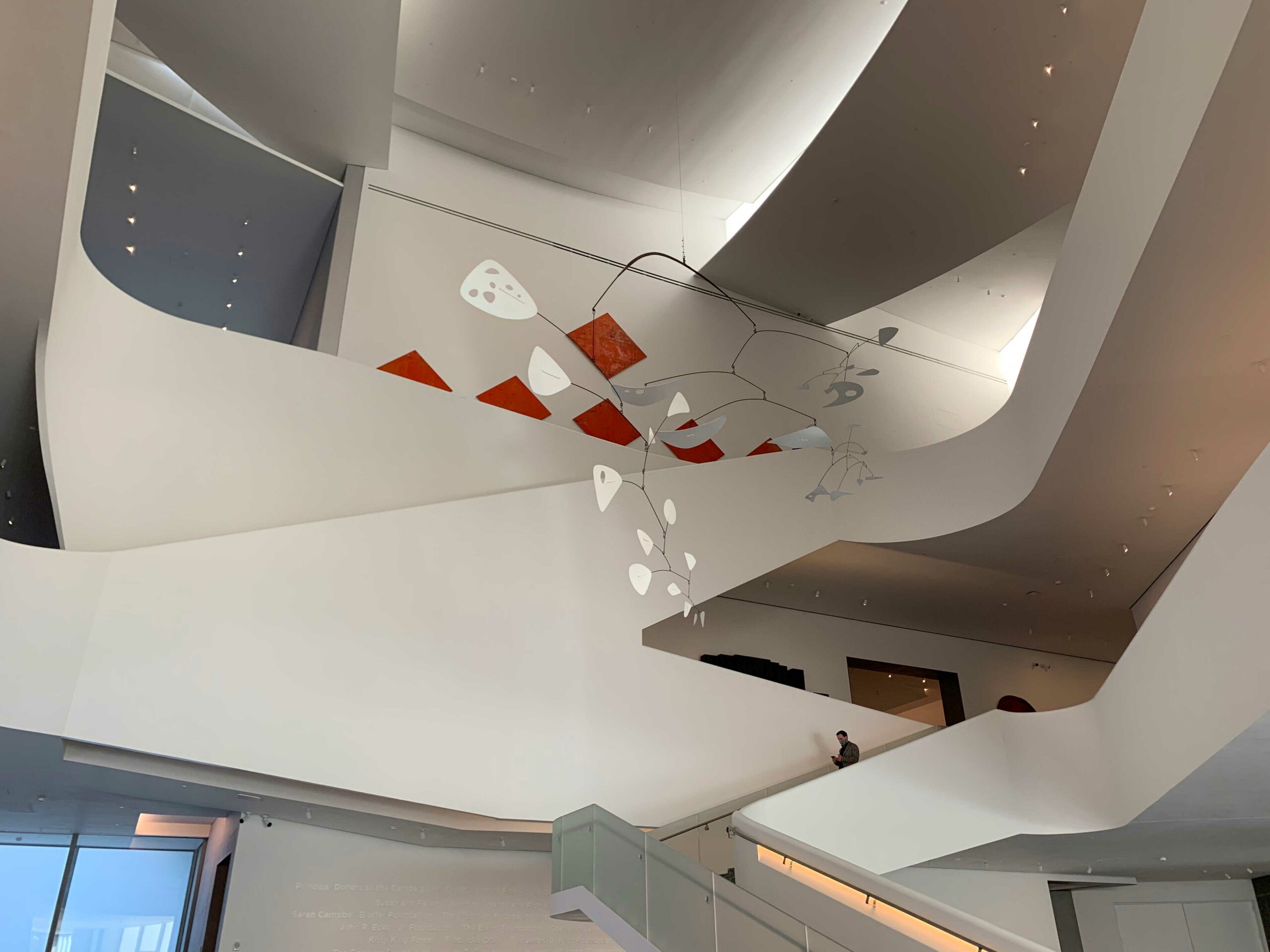 The lobby and the building’s rotunda, featuring a mobile by Alexander Calder

“This weekend, on November 21, the Museum of Fine Arts, Houston will officially open it’s long-awaited Kinder Building, which is designed by Steven Holl Architects and dedicated to showing the institution’s collection of 20th- and 21st-century art. The building is the capstone of a $450 million campaign eight years in the making, which ultimately included a complete rebuild of the Glassell School of Art and a beautiful new conservation center. The redevelopment project also added to the campus new underground parking garages, public plazas, and numerous artworks set in the public sphere.” 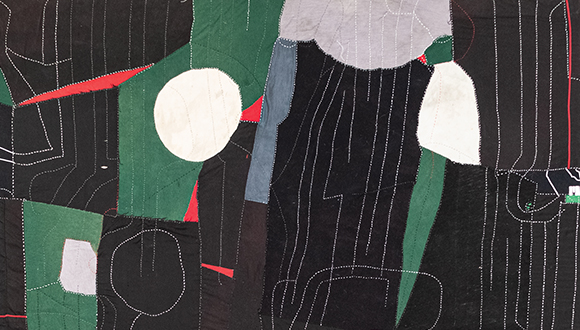 On November 14, Houston Museum of African American Culture (HMAAC) opened its virtual exhibition Latinx Museum in Houston?. The exhibition, curated by artist and UTA Curator Benito Huerta, revisits a decade-old statement from then-Houston City Councilman James Rodriguez, about how a Latinx museum should be in Houston’s immediate future.

Huerta envisions what a gallery in a Latinx museum could look like. Before Covid, the exhibition was originally planned for a physical gallery space at HMAAC.

HMAAC CEO Emeritus John Guess, Jr.  states: “Perhaps more than others in the Houston cultural community, HMAAC is sensitive to the need for spaces where people of color control their narrative and are not interpreted by others. We feel such spaces make Houston a stronger community.” 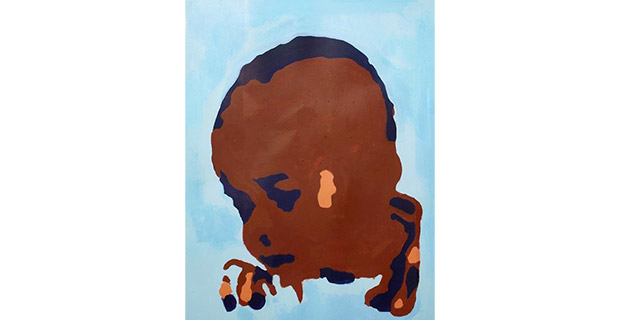 “Stephen Wilson’s exhibition, Boy Life in America, features a new series of works on paper that present images of Black Americans as living extensions of contemporary, democratic possibilities. For generations, Black boys have exemplified an extraordinary method of adaptation toward unsettled situations, new experiences, diversity, and institutional change. The exhibition title and themes reference Albert Murray’s 1970 book The Omni-americans and music from Cody Chesnutt’s 2012 album, The Headphone Masterpiece. The works are a continuation of Wilson’s use of anonymous models from barbershop styling posters. He presents these figures not as abnormal, non-white people, but as innocuous creators of culture, observing the world and adapting anonymously.”

To watch Houston artists Phillip Pyle the Second and Stephen Wilson in conversation (2018) tuck into some local Thai cuisine (outside the Loop) and chat about why Wilson chose that spot, growing up in Acres Homes, and why and how he became an artist, please go here. 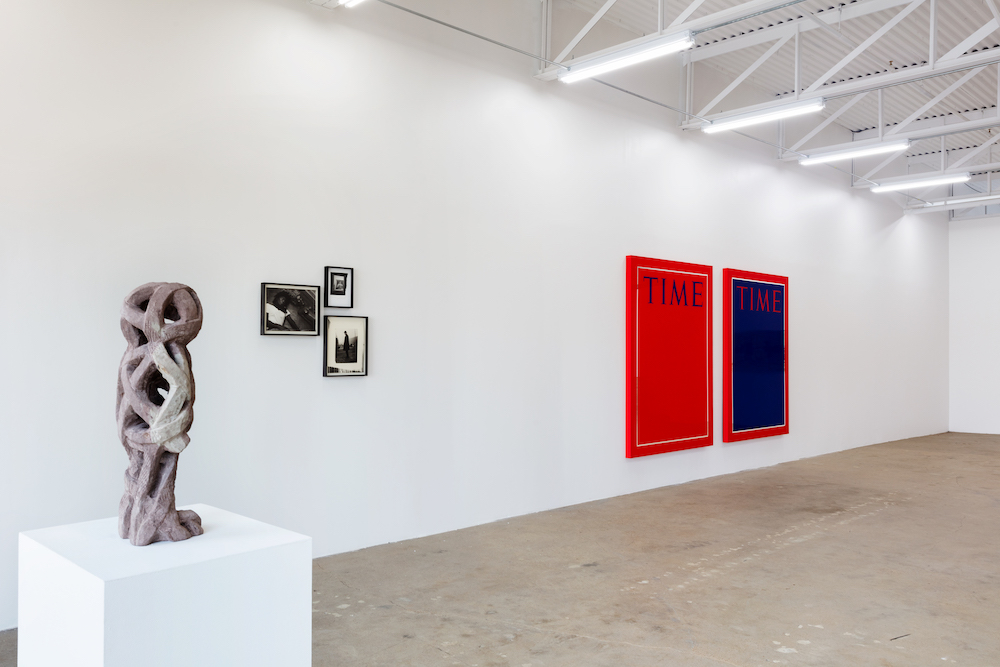 The group show pre sent tense at Frank Elbaz Gallery recognizes the strain and offers fluctuating salves from humorous pathos to humble reminders of human moments, gently allowing us to vacillate between our dueling impulses to either manically confront the obvious or never discuss it again.”

From Ryder Richard’s recent Glasstire review of the show:

“Any exhibit at the moment must do more than show up or show off. It needs to relate. Our human compulsion to connect has been distanced and distended, and by extension any art that can reach us must first acknowledge this state of tight drawn anxiousness: the stress of too much noise and too little movement, of too much fatalism and deferred agency.” 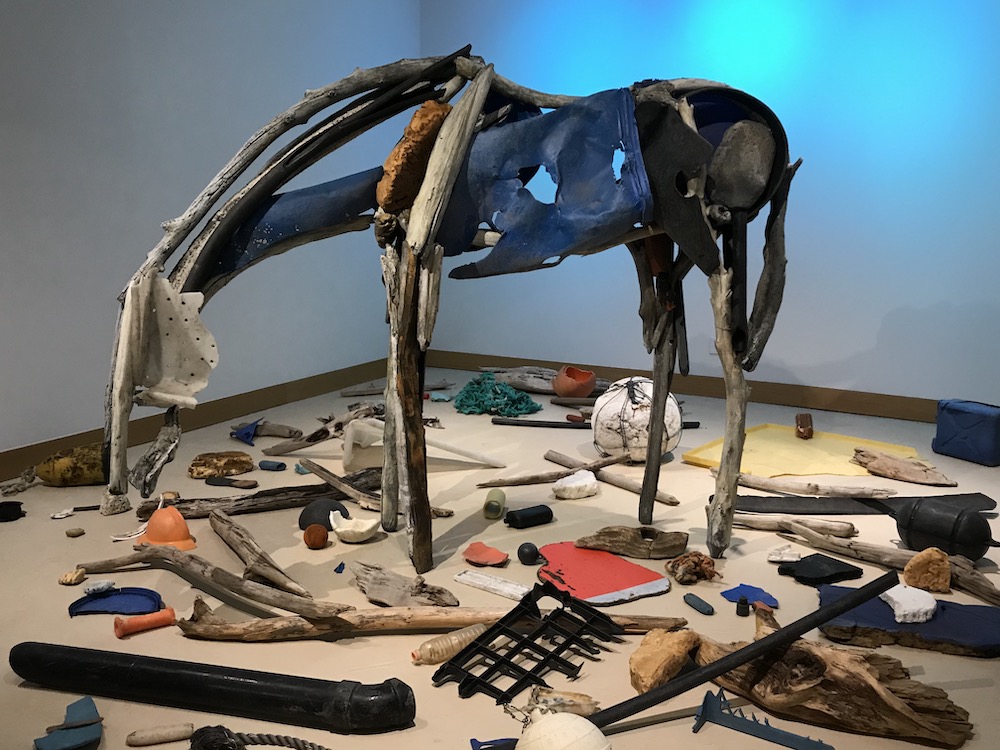 For the past 40 years, Deborah Butterfield has been creating large-scale sculptures of horses. She received her BA and MFA from UC Davis, and divides her time between her ranch in Bozeman, Montana and a studio in Hawaii. Her work is in many museum collections including the Metropolitan Museum of Art and the Whitney Museum of American Art.