Christopher Blay and William Sarradet on a show about Black hair, an artist creating voids in space, and another artist’s  take on the grit and grind of the working class.

“Giovanni Valderas is a great example of an artist who makes work about his community, but then he’s also on the ground, organizing and doing political work.”

To watch last week’s episode in which Brandon Zech and Christina Rees talk about the solo debut of a Texas transplant, a show about sanctuary cities, and a show of disappearing Austin, please go here. 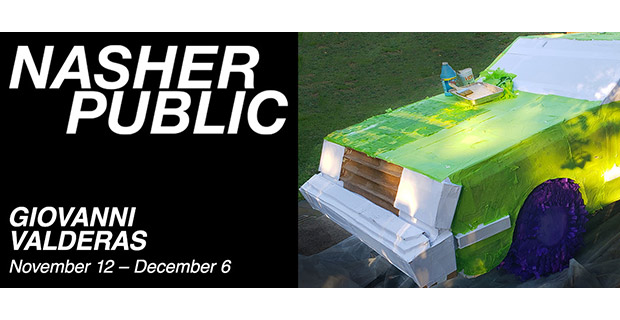 From Valderas, via the Nasher Sculpture Center:

“The grit that we all have coming from working class families, we get it done no matter what. Our bills need to be paid, so we are going to figure out a way to do that. But it is also the grind that takes a toll on us through constantly driving or constantly working these low-paying jobs and we see that reflected in our health. We have brown and black families that have shorter life expectancies than say a white family in North Dallas.” 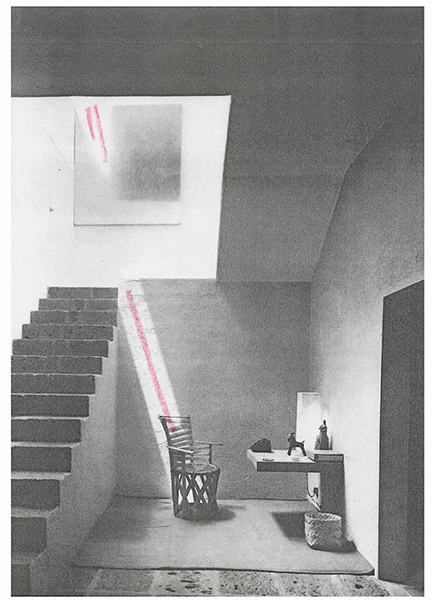 2. Casey Leone: What is to give light must endure burning
November 12 – December 13
Fort Worth Community Arts Center (FWCAC)

From FWCAC and Rafael Barrientos Martinez:

“At the heart of Casey Leone’s artistic method, using gestures both constructive and deconstructive, is a drive to seek out and explore narratives oftentimes buried within the seemingly familiar. Leone beckons viewers to consider how these spaces perform as stages for the viewing and judgement of cultural production while questioning such places’ role as purveyors of greater enlightenment. This line of investigation is all the more timely given such spaces’ ongoing transformations to cope with and adjust to the challenges and growing needs that face them today.” 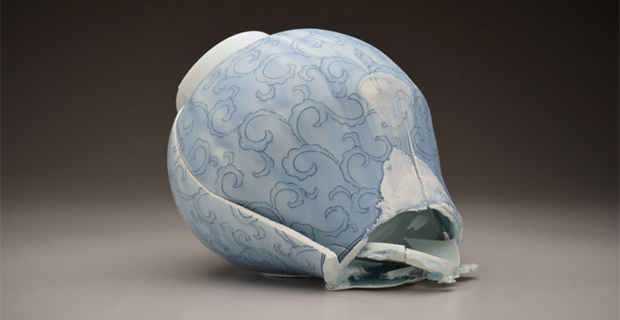 “Historically, the decorative arts prize a strict hierarchy of material and technique set forth by a select group of arts professionals and collectors. HCCC Curator Kathryn Hall says the artists in this exhibition disrupt assumptions about the genre’s history, by making it relatable to a broader audience: “By recontextualizing traditional archetypes, patterns, and decorative motifs in a modern world, these three artists look critically at how they identify with these cultural artifacts.” 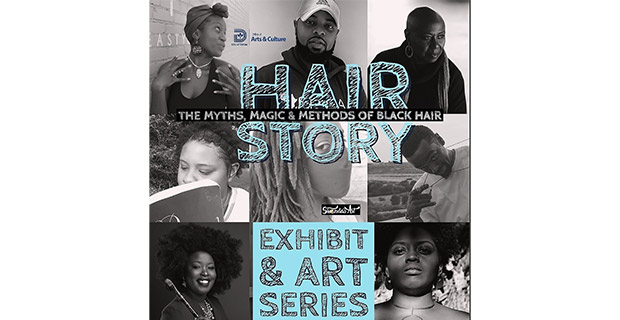 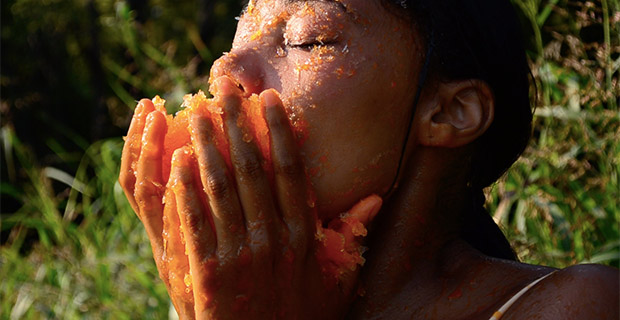 “Finding Necessities navigates the viewer through works of curiosity, resistance, healing, and imagination. Without curiosity we remain stagnant, without resistance we don’t evolve, without healing we lack tenderness, and without imagination we cannot escape. These grounding gestures ebb and flow throughout one’s existence, playing a role in the evolution of self. The eight selected artists: Alejandro T. Acierto, Yunkyoung Cho, B. Chehayed, LJANELLE, Kirsten Lofgren, La Rissa Rogers, Luis Vasquez, and Rodell Warner create works that speak to various pivotal moments of movement and restoration.”