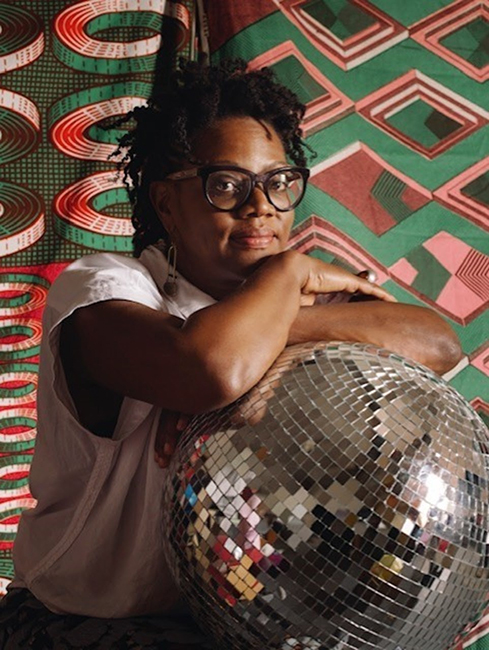 Artnews has reported that artist Cauleen Smith has won the $50,000 Joyce Alexander Wein Artist Prize from the Studio Museum in Harlem. The Los Angeles-based artist has had and shown in numerous exhibitions in Texas, including her 2007 solo exhibition at Austin’s Women & Their Work; Black Radical Imagination at Art League Houston in 2013; as well as a 2019 residency at Artpace San Antonio, to name a few.

Covering Black identity, histories of the African diaspora, feminism, and Afrofuturism, Smith’s influences range from experimental film to science fiction. Artnews quotes the artist as considering and reflecting on “the everyday possibilities of the imagination.” Smith states in an  Art in America interview, “Over the years I’ve made a lot work about the police and capitalism, but I want to be present for what’s happening right now. Art is for creating another space that isn’t about power, but rather about intimacy, fragility, and humanity.”

Her current exhibitions include Mutualities at the Whitney Museum of American Art (her fist solo New York exhibition), and Future Histories: Theaster Gates and Cauleen Smith, at the San Francisco Museum of Modern Art. 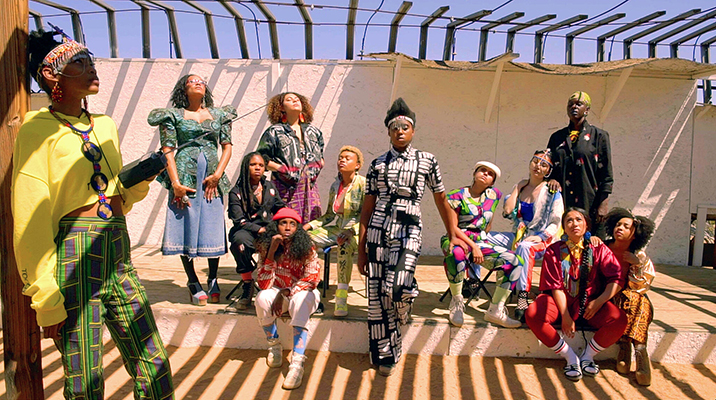 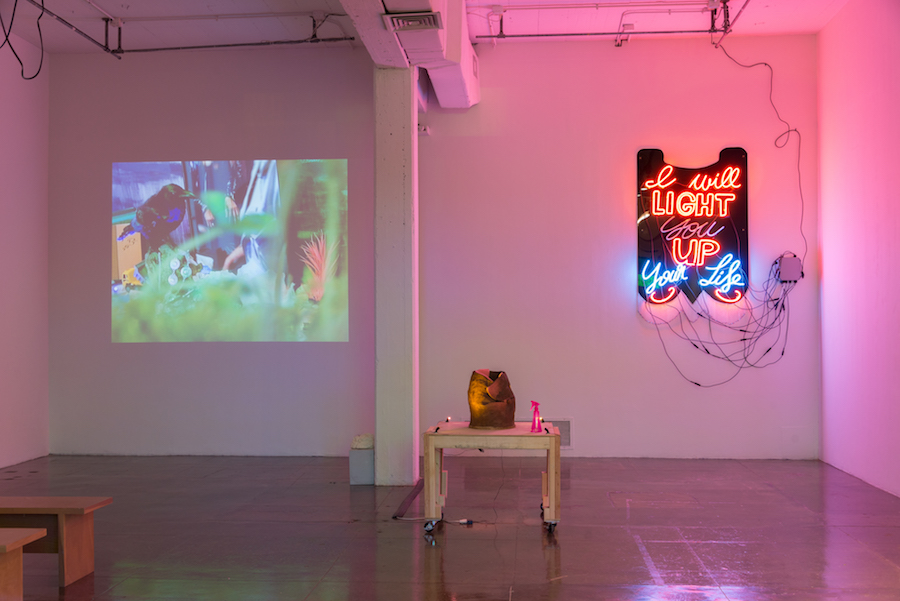 In his review of Smith’s work in a group show at Artpace in January of this year, Glasstire frequent contributor and 2020 Rabkin Prize winner Neil Faurso wrote: “There’s a stark, intentional queasiness in Smith’s work; the violent cringe of its dioramas and videos flashes over the rest of Artpace. Smith is unblinking. It’s all there, as if these objects are able to freeze a moment and bleed it out.” 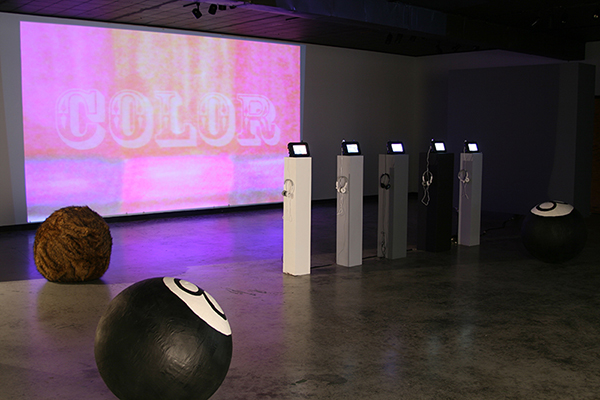 For her solo exhibition at Women & Their Work, Smith included “large-scale projection, TV screens and videotaped black and white film footage surrounded by her paintings and drawings of grids and color bars that confront the limited palette of representation on TV and video.” The exhibition catalog essay, written by Greg Tate, is available here.

Leslie Wilkes: Optic Verve at Women and Their...