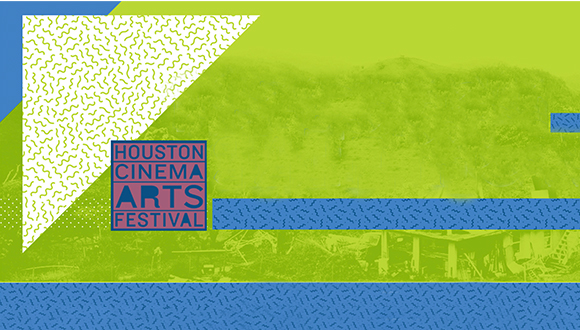 The 2020 Houston Cinema Arts Festival, from Houston Cinema Arts Society, launches November 12 and runs through November 22. The theme of films and performances this year is“Urbana,” inspired by the Spanish-language genre música urbana, with its origins in Africa and the transatlantic slave trade. Programs will include films, live music, dance, conversations, and will feature filmmakers Cecilia Aldarondo and Loira Limbal, among others.

Highlights of the festival’s 11 days of films, livestream performances, interactive experiences, and Q&As include Kevin Willmott’s film The 24th. The movie is based on a true story about the all-Black 24th United States Infantry Regiment and the Houston Riot of 1917, a mutiny by 156 African-American soldiers in response to police brutality at the hands of  Houston police officers.

The festival will also include a celebration of DJ Screw with a live “Chopped and Screwed” set by DJ Red from Screwed Up Records. In collaboration with Houston’s Aurora Picture Show, Selena will be honored with two films from legendary Mexican filmmaker Lourdes Portillo. A Live DJ set from Gracie Chavez of the Latinx DJ collective ​Bombón will bookend the Selena tribute.​ Although most of Cinema Arts Festival will be virtual, there will also be drive-in screenings at venues around Houston. 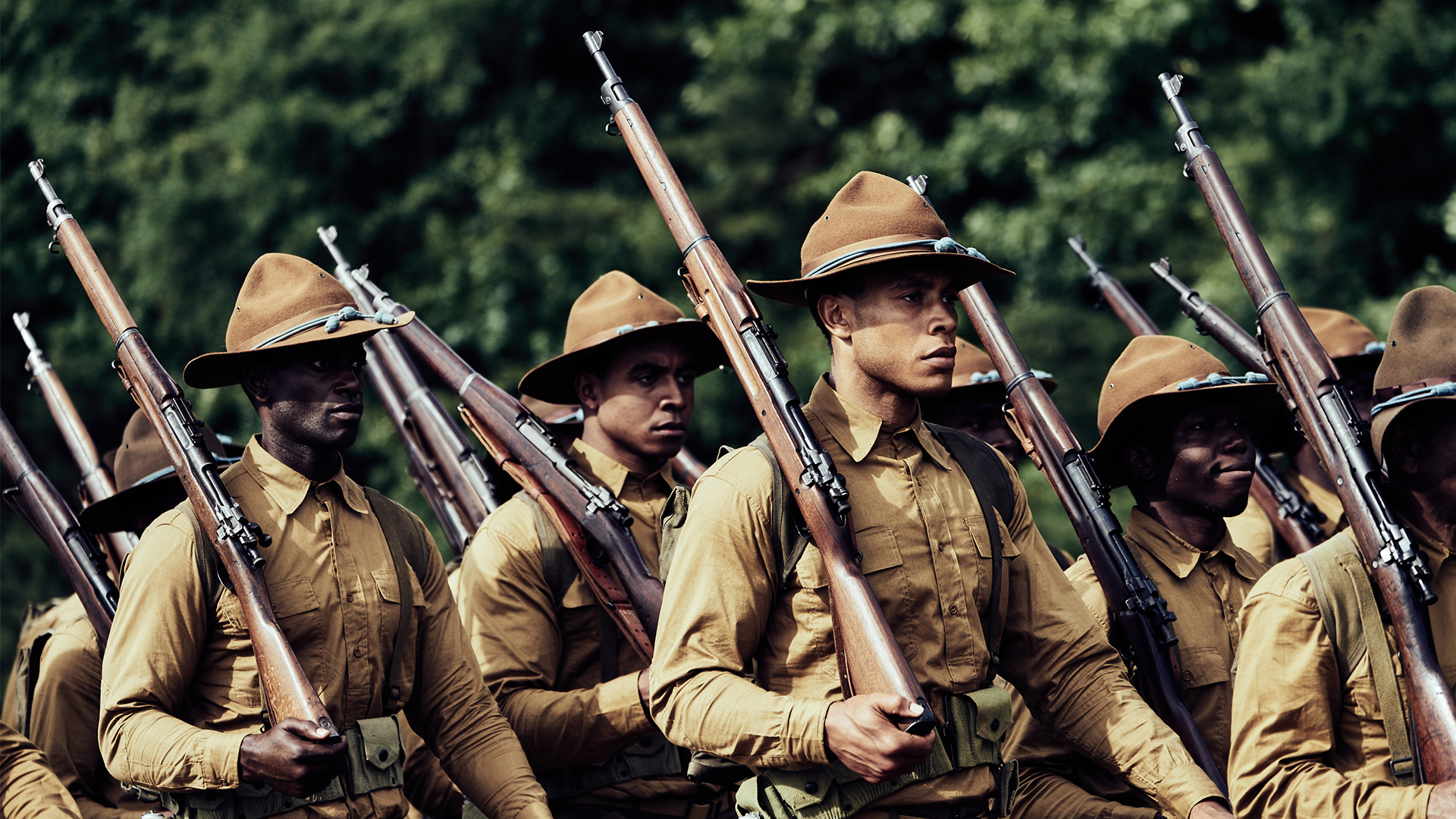 On November 12, the Texas premiere of Mogul Mowgli, directed by Houstonian Bassam Tariq and starring Riz Ahmed, will debut opening night at the Moonstuck Drive-In, with opening remarks from Tariq, who will be in attendance. The festival describes Mogul Mowgli as follows: “When a British-Pakastani rapper is struck down by an autoimmune disease, he is forced to grapple with his own childhood in the UK and his family’s cultural heritage through visions of his father’s fleeing from India during the partition of India and Pakistan.” 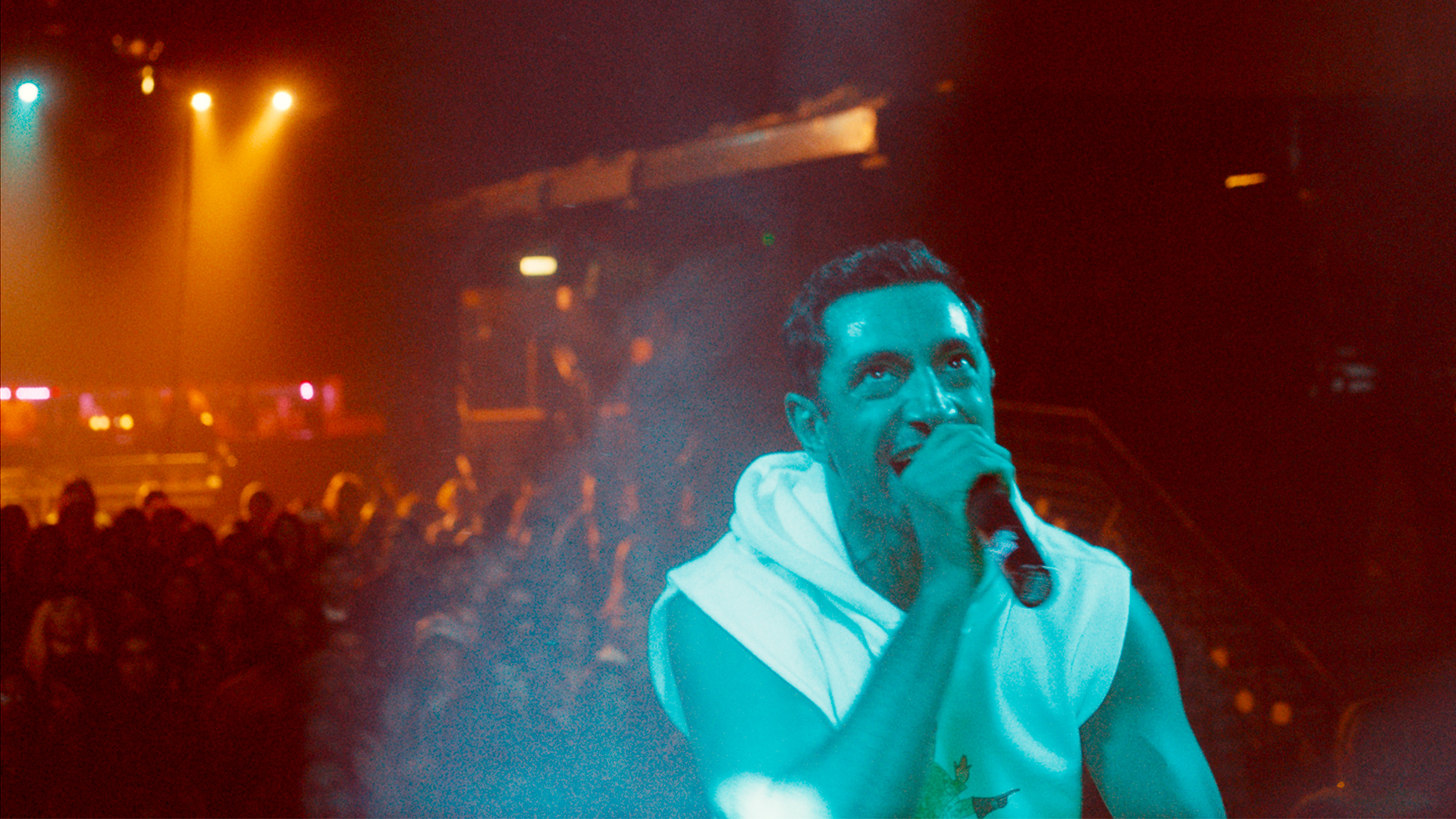 For a full lineup and show times for all films and performances, please go here.