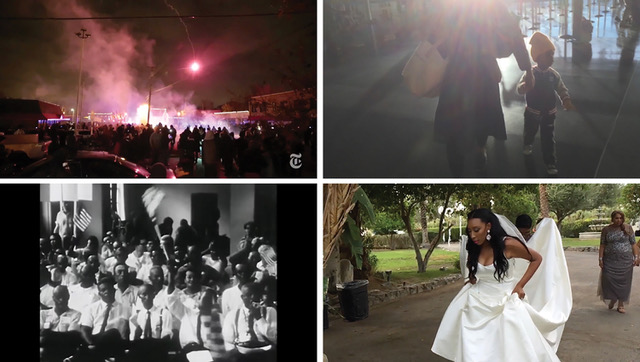 Note: On Video is a column in which film curator and arts organizer Peter Lucas points to a range of off-the-beaten-path videos that can be streamed online.

Acclaimed for his cinematography on such films as Julie Dash’s Daughters of the Dust and Spike Lee’s Crooklyn, and later for his direction of music videos for Jay-Z and Solange, Arthur Jafa is perhaps best known for one seven-minute collage film that expanded his reputation from respected filmmaker to renowned polymath artist and Black culture theorist. A charged montage of alternating Black excellence and inflicted violence set to Kanye West’s song Ultralight Beam, Jafa’s Love Is the Message, the Message Is Death debuted in 2016, four months after the police killings of Alton Sterling and Philando Castile and just days after the presidential election of Donald Trump. Its New York opening drew massive crowds, and it was widely hailed as a powerful and timely expression of the African-American experience.

Fast forward about three and a half years, to about three and a half months ago. In the first days of summer 2020, amidst widespread protests of the murder of George Floyd and systemic racism in policing, a coalition of international collecting museums made Love Is the Message, the Message Is Death available for free online streaming for 48 hours, and hosted related online discussions. Jafa’s short film was again in the mix of conversation about Black lives and the American conundrum. The limited online access “event” also raised interesting questions about art and ownership, which can’t be seen as altogether separate from larger contradictions we face. 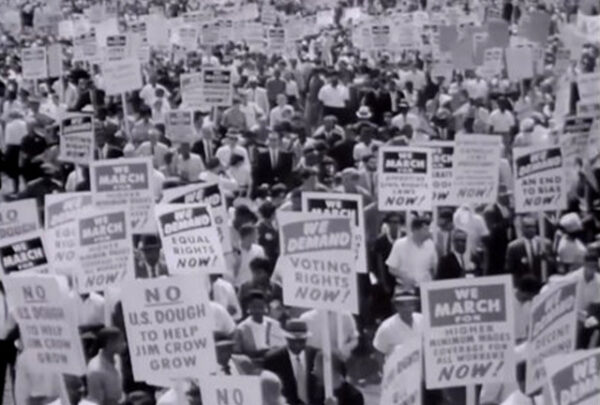 Love Is the Message is a brief, intense, and complicated compression. As the chorus of its soundtrack says: “this is everything.” While it has become one of the most impactful of any short film or video installation in recent memory, the artist has questioned some of the response to the piece – especially from white art world folks whose emotional shock may prevent them from reaching its more complex intentions. “I started to feel like I was giving people this sort of microwave epiphany about blackness,” Jafa said in a 2018 interview with The Guardian. “After so many ‘I cried. I cried’s’ … Well, is that the measure of having processed it in a constructive way?” 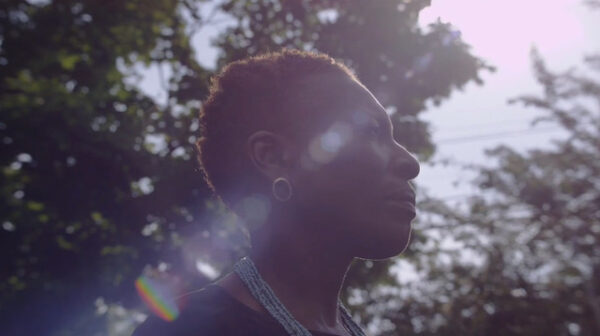 One’s viewing of this piece may be best coupled with his longer, slightly lesser-known essay film, Dreams Are Colder than Death (which Houstonians may have seen when Jafa presented it in person at Aurora Picture Show in the fall of 2015). While not on any major streaming platforms, both of these films are available in full and in good quality for free on Ubu.com, a non-commercial educational resource for otherwise unavailable works of poetry, sound art, and experimental film and video. Seen together, the searingly fast and dense media mirror of Love and the much slower, directly reflective Dreams speak to each other. 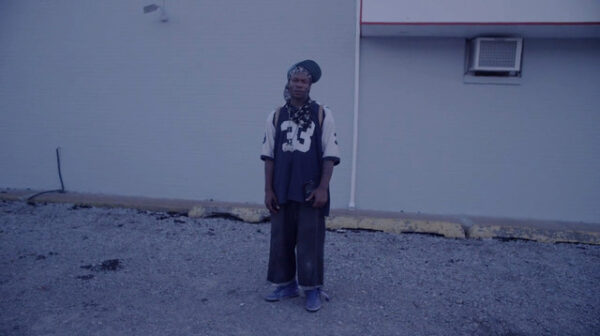 Initially made to mark the 50th anniversary of the 1963 March on Washington and Martin Luther King Jr.’s “I Have a Dream” speech, Dreams Are Colder than Death is a 52-minute meditation on the meaning and situation of Blackness in the 21st century. The film’s lyrical photography and music provide the base for an organically collaged conversation interweaving audio interviews with contemporary artists Wangechi Mutu and Kara Walker, filmmaker Charles Burnett, author Hortense Spillers, ex-Black Panther Kathleen Cleaver, poet and philosopher Fred Moten, scholar Saidiya Hartman and others.

(You can start it at 1:30 if you’d like to skip color bars and countdown leader). 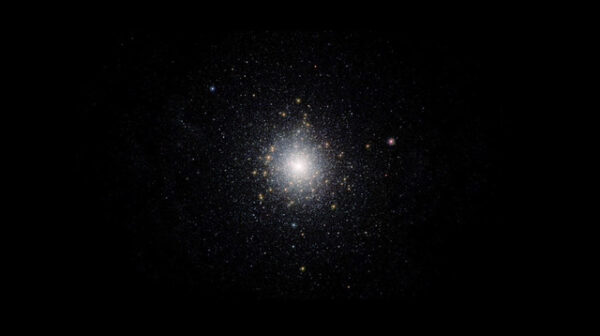 (Note: Love Is the Message is also currently on view in its full installation presentation at the Dallas Museum of Art through March 7, 2021.)

DMA to Participate in Live Stream of Arthur...

I viewed the piece the day the DMA reopened and was moved to tears. It was thought provoking-an honest look at our culture from another human being’s perspective. He captured the pulse of a nation, a people and presented a possible opportunity or omen of our uncertain future. I am so grateful to have seen it and encourage others to see this important work on display in Dallas. I continue to think about it even weeks later.