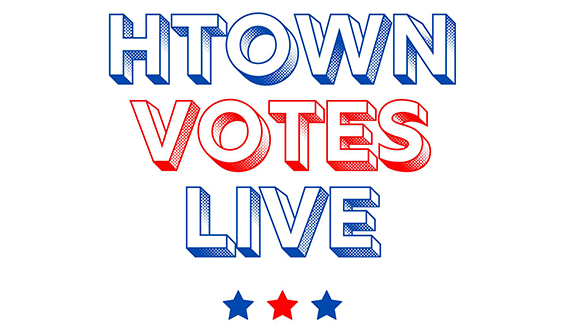 Houston in Action and Art2Action, Inc. have selected a broad group of individual artists, collectives, and non-profit organizations from the Houston area for its $100,000 “HTownVotes” initiative. LGBTQ artists, as well as artists based in Austin, Los Angeles, and Juneau, Alaska will also partner for the effort. 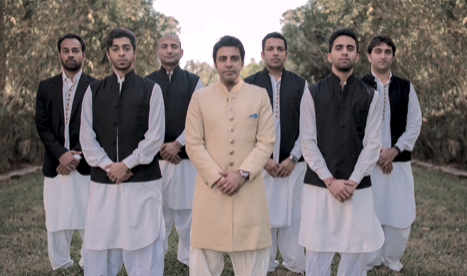 Projects include a music and dialogue series from the group Riyaaz Qawwali, a devotional music ensemble with musicians who have settled in the U.S. from India, Pakistan, Afghanistan, and Bangladesh. 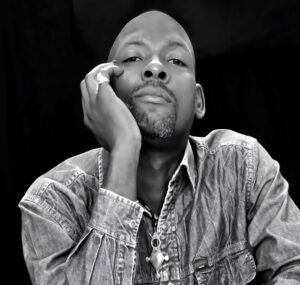 Included among the many projects for “HTownVotes,” which features street theatre, documentary film, animation, performance, visual art, and more, is Reggie Hanna, in collaboration with Community Artists Collective. Hanna’s street theatre actions, including a musical bicycle tour through Houston’s Third Ward, will honor people who have fought for and won the right to vote.

“The 2020 election is set to be one of the most important elections of our generation,” says Frances Valdez, Executive Director of Houston in Action. In historic moments like these, artists and cultural workers must be supported to create, and to move us and connect us to new perspectives and possibilities. Through HTownVotes: Art Votes, we’re grateful to be able to support artists from historically marginalized groups to connect with voters from their communities.”

MECA, the Multicultural Education and Counseling through the Arts group, will release a digital media campaign to promote voter turnout. Employing Lotería, a Latinex Bingo-like game, the campaign will include memes, gifs, and videos, as well as renderings based on iconic figures.

For more of the “HTownVotes” initiative projects, including offerings from Kemi OG, Koomah and The Locas, Miguel Alvarez, Tofu Riot, Paul Cuevas, and more, please visit the Houston in Action website here.

Houston in Action is an initiative made up of people and organizations who have come together to advance our community forward through our respective and collective work to build a stronger Houston through a culture of civic engagement. Through facilitated coordination with the Steering Committee and Houston in Action staff members, groups come together for collaborative projects, to think innovatively, and create new approaches to removing barriers to, and improving access to, civic engagement opportunities for our region’s residents. Houston in Action is working to increase the civic participation of Houston youth through the work of GenHTX, advance policy that supports a culture of civic engagement, reduce barriers to political engagement for the community at-large, especially those affecting marginalized communities, and provide resources that empower organizations to be more effective in these areas.