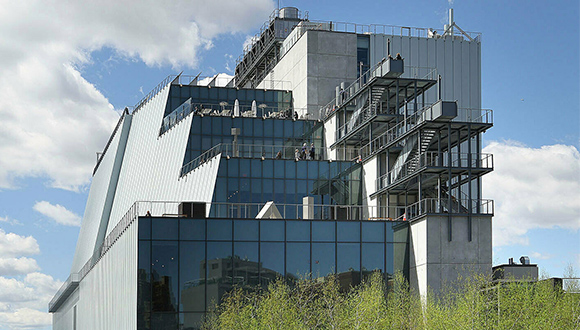 The Whitney Biennial, which was scheduled for next spring, has been moved forward and will now happen April-August of 2022, according to an update on the Museum’s website and a report in the New York Times. The Times attributes the change in schedule to the Coronavirus pandemic.

The Times quotes Scott Rothkopf, the Whitney’s Senior Deputy Director and Chief Curator: “We wanted to make sure artists had the space and time they needed to do their best work.”

Closures due to COVID-19 have affected most museums as well as some previously scheduled biennials, among them the Venice Biennale, Biennale de Lyon, Art Basel Miami, and Front International Triennial in Cleveland, among others. Most report that they hope to resume in 2022.

This Whitney Biennial was organized by Adrienne Edwards and David Breslin. The delay of the Biennial is one of a few by the Museum in recent years; in 1997 the Biennial was delayed for three years to accommodate The American Century exhibition at the Whitney in anticipation of the turn of the last century. The Times also recalls other postponements, including 2016 to 2017, when the Whitney moved into its new digs. 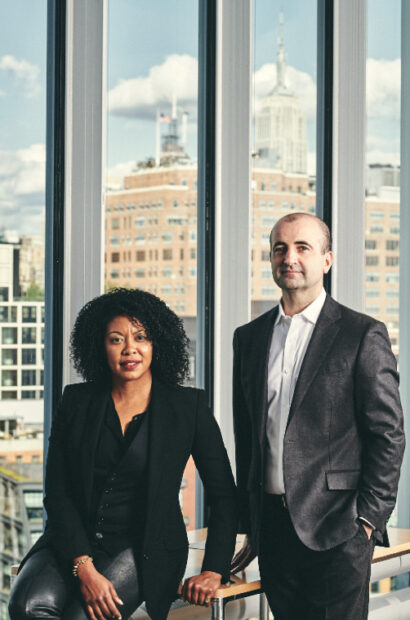 For more on the 2022 Whitney Biennial and to see the Museum’s full schedule of upcoming exhibitions, please go here.

The Whitney Biennial Is More Radical Than It...

Protests at the Whitney Over Connection to Tear...