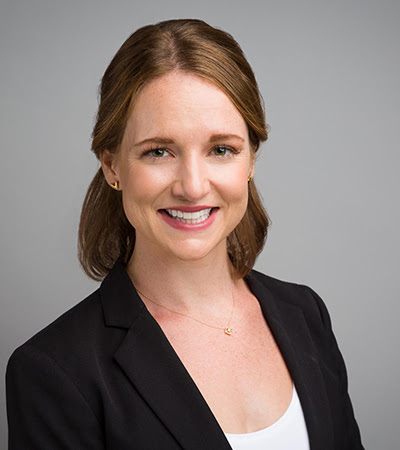 In Austin: UMLAUF Sculpture Garden + Museum‘s Board of Trustees President James Russell has announced that the Museum’s Executive Director Sarah Story will step down from her position effective October 23. Story, who has served as Executive Director since 2018, will serve in the same capacity at the Mississippi Arts Commission beginning November 2020. The museum has tapped its current Curator Katie Robinson Edwards to act as Interim Director beginning October 24.

“We are incredibly grateful for Sarah’s service to the UMLAUF and to the City’s arts community and wish her all the best in her new endeavor,” says James Russell. “There’s no person better suited than Katie to step into this role! She brings many years of institutional Umlauf knowledge, from our memberships to operations and everything in between … she literally wrote the book.” [Hyperlink is Glasstire’s addition.] 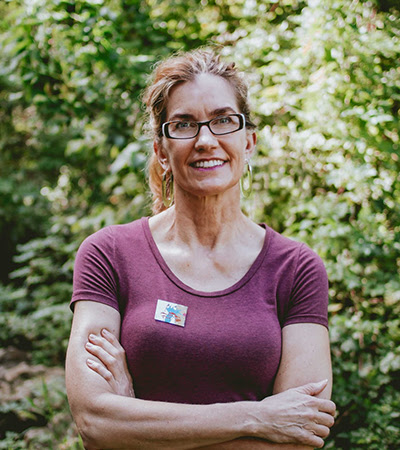 Edwards began work at UMLAUF in 2013 , after previously serving as a professor of modern and contemporary art, and published a book, Midcentury Modern Art in Texas, the following year. Edwards oversees the Charles Umlauf collection, as well as organizes a variety of 20th- and 21st-century exhibitions. “It’s a privilege to be the Curator at such a treasured Austin institution,” Edwards says. “Since Sarah arrived, we’ve been able to organize ambitious exhibitions for the community, featuring artists ranging from Sherry Owens to James Surls to Michael Ray Charles. It’s hard to see Sarah leave the UMLAUF but it will be my honor to continue her excellent work by serving as Interim Director.”

“I have greatly valued and appreciated the past two and a half years in Austin with the UMLAUF,” says Story. “It will be hard to leave this innovative community and the incredible board and staff, but I am returning to my home state where the rich cultural heritage and creative talent first inspired my lifelong career in the arts. With our strategic planning efforts last year, new dynamic exhibitions, and the upcoming 30th anniversary, the UMLAUF is set up to continue growing and thriving in this next phase. I am so pleased that Katie Robinson Edwards has been appointed Interim Director. She has been a beloved and dedicated curator at the UMLAUF for over 7 years and will be a strong leader for the institution.”

The UMLAUF Sculpture Garden & Museum exhibits the work of Charles Umlauf and other visual and performing artists in a museum and a garden setting. The UMLAUF provides educational and cultural experiences that encourage the understanding and appreciation of the intersection of nature, sculpture, and the arts.