You Can Buy Art From T. Boone Pickens’ Estate Auction Beginning This Weekend 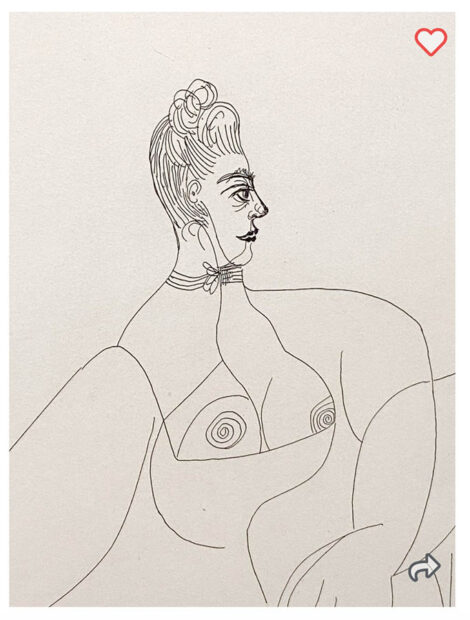 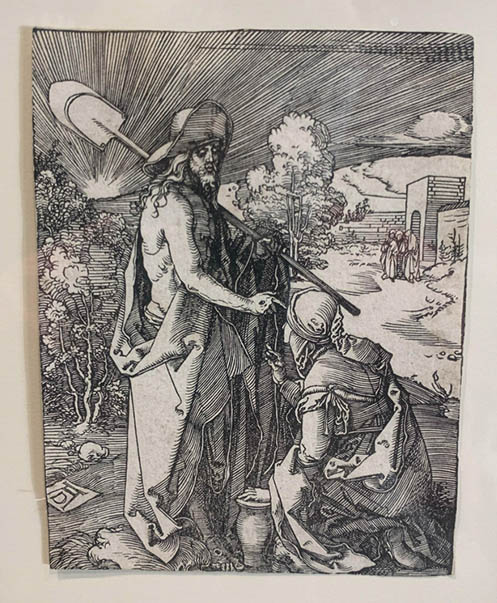 From 12 noon Central on September 12th and 13th, and 11 am Central on September 14th and 15th, via via two sites, LiveAuctioneers.com and Invaluable.com, bidders can access more than 2,300 lots, which includes works by Albrecht Dürer, Salvador Dali, Pablo Picasso, Joan Miró and Rembrandt van Rijn.

With the financial hit that COVID-19 has put on nearly half of Americans (an NPR poll finds that 54% of Americans with household incomes under $100,000 report serious financial problems), it’s hard to imagine who will be bidding on this collection. Maybe it’s the 80% of households with income over $100,000 who are doing ok. Or billionaires.

As someone who loves estate sales (the kind where you can pick up a box of Scrabble for $3), clicking on the LiveAuctioneers site proved to be a rabbit hole of things that are way too rich for this News Editor. But along the descent there were a few paintings, etchings, drawings, and lithographs that were worth the fantasy trip. 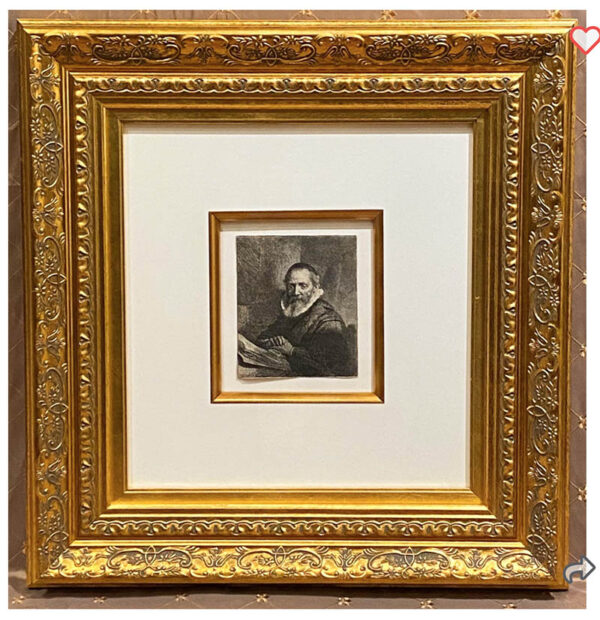 But most of what’s available to bid on are objects you would expect in a billionaire’s auction, such as bronze urns, a French carved stone tub, and lots of bling.

The art objects in this sale are the bottom tier, Christie’s is having the high end art in an auction in late October.