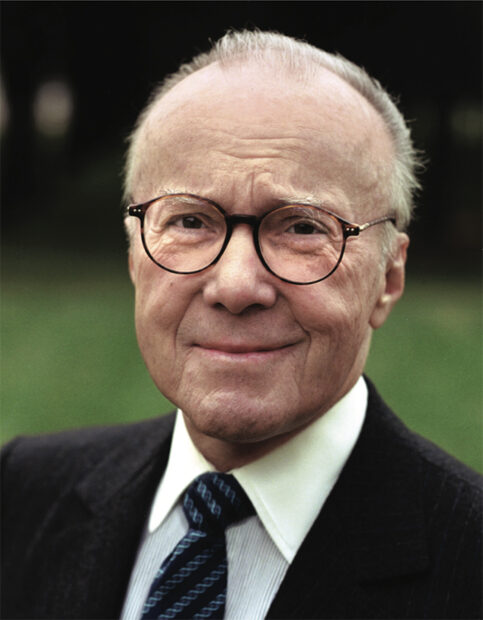 Gerald D. Hines, for whom The University of Houston Gerald D. Hines College of Architecture and Design was named, has died. Born in Gary, Indiana on August 15, 1925, he was 95 years old at the time of his death on Sunday, August 23. Hines was also the founder and chairman of the international real estate firm Hines.

A statement on the Hines College website reads: “We are truly saddened by the passing of Gerald D. Hines, our College namesake. Mr. Hines was a visionary in the commercial real estate world, and his firm belief in the power of architecture led to the development of iconic projects not only across Houston, but the world. His support of our College has transformed the lives of our students for decades, taking the Hines College to the next level and exemplifying the importance of great architecture. Mr. Hines’ legacy lives on at the University of Houston Gerald D. Hines College of Architecture and Design, and his impact on future architects and designers will continue forever. ” 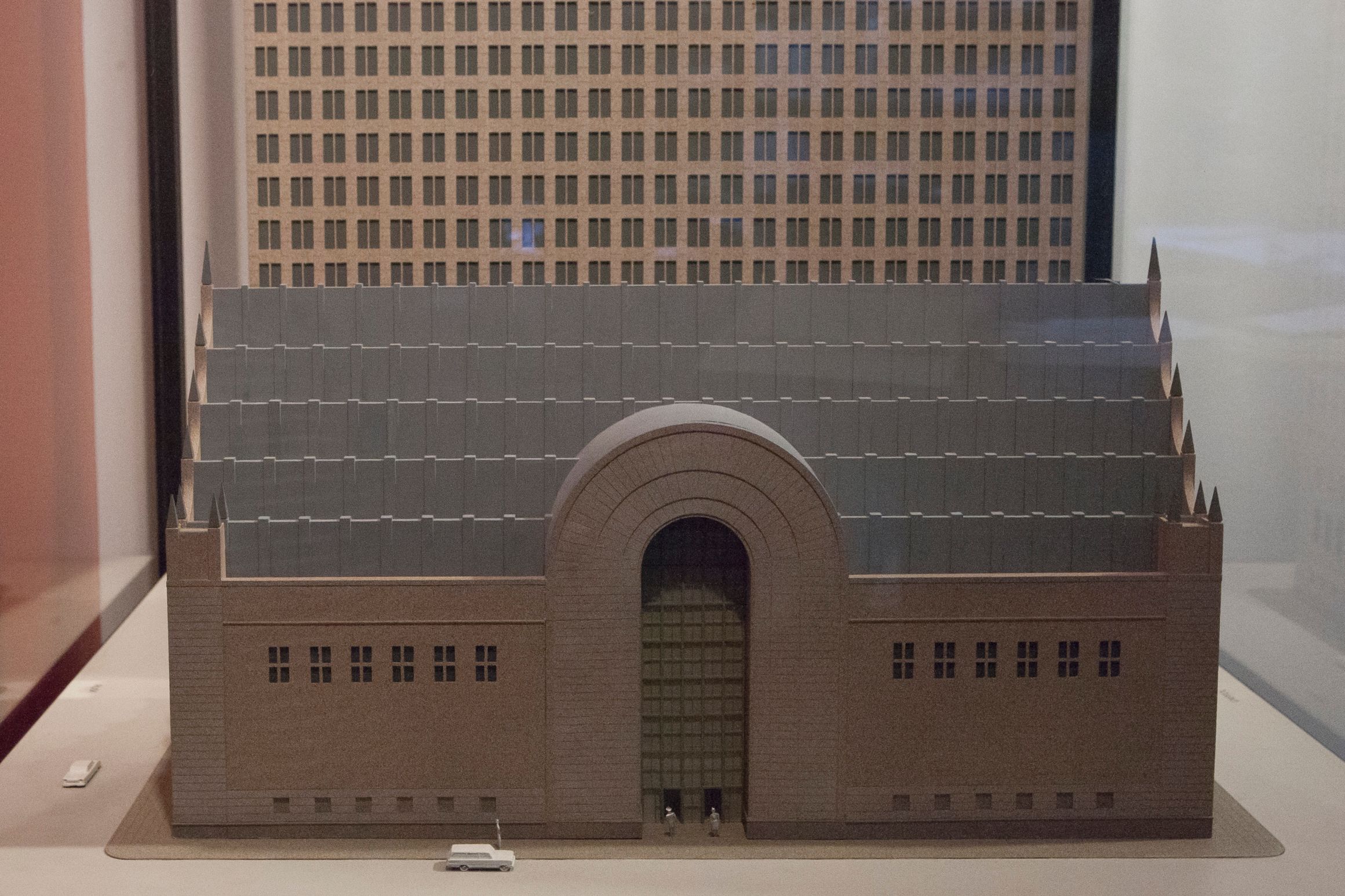 “Hines developed more than 907 projects during his career, including more than 100 buildings over 25 stories, and the tallest office towers in Texas, San Francisco and Italy, among others.” -via the Hines College website

“I am truly saddened by the passing of Mr. Hines,” states Patricia Belton Oliver, Dean of the Hines College, on the Hines School’s website. “His commitment and generosity have been transformative for the College and our students.” She further writes in a letter from the Office of the Dean, “His gifts to Houston and his gifts to the College will live on. He showed us that architecture and design had the power to transform cities. His legacy is part of our DNA. He will be missed.”

Hines’ architectural contributions to the city of Houston through his firm, which he began in 1957, include downtown Houston skyscrapers Pennzoil Place and One Shell Plaza, and also the development of the landmark Galleria Houston.

His support for the University of Houston, along with his wife Barbara, include a $7 million gift in 1997 establishing a permanently endowed fund at the College of Architecture, and additional gifts over the past decade for international programming, student scholarships, internships abroad, and most recently, the new Advanced Media Technology Lab. 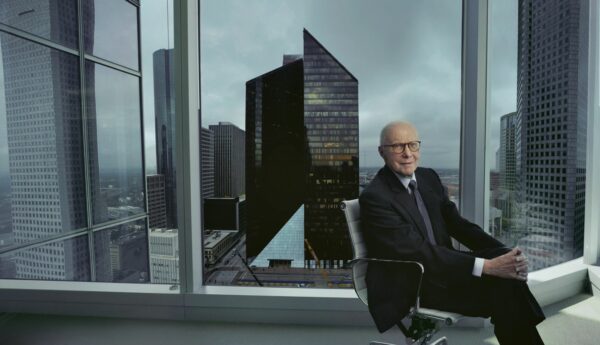 “We are deeply saddened to learn of Mr. Hines’s passing and our thoughts are with his family,” writes Eloise Dunn Brice, UH Vice President for Advancement, in a statement on the Hines College website. “He was a visionary who saw the immense potential of the College of Architecture and invested in that promise. His generous gifts to the University have created a legacy of excellence through the Hines College and the graduates whose degrees bear his name.”

Hines Global reports that Gerald D. Hines will be laid to rest in a private family ceremony in Aspen, Colorado and that a celebration of his life will be held at a future date when it is safe to congregate.

“Gerald D. Hines was the eldest child of Gordon and Myrtle Hines. His sister, Audrey Watt, predeceased him, as did his former wife, Dorothy ‘Dot’ Schwartz, whom he married in 1952. Together they had two children: Jeffrey Hines (Wendy Jones Hines) and Jennifer Hines Robertson, both of Houston. In 1981, he married artist Barbara Fritzsche Hines of Germany and Australia. Together they had two children: Serena Hines of New York City and Trevor Hines (Raizy Sessel Hines) of Los Angeles. Hines is survived by Barbara, his four children, 15 beloved grandchildren, 13 nieces and nephews and 1 great-grandson.”