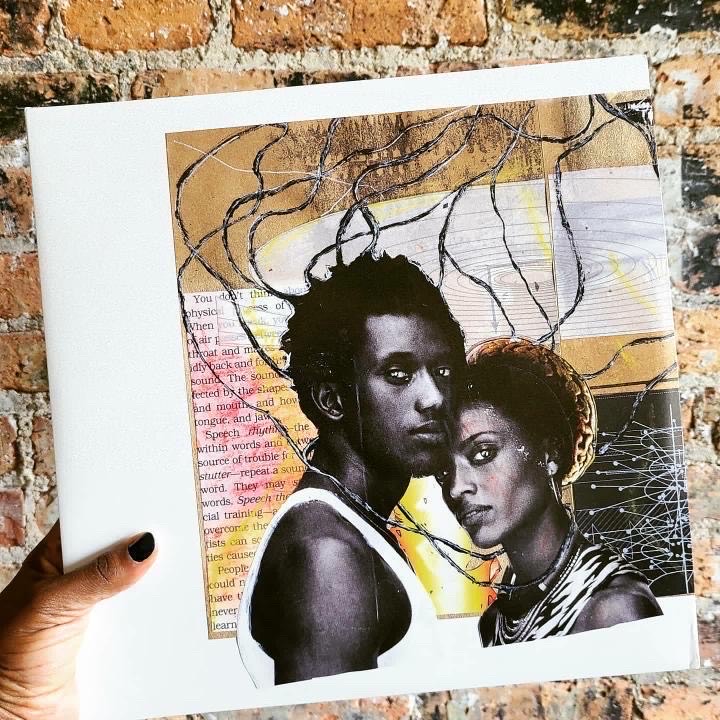 In 2017, Lisa E. Harris and Nicole Mitchell, along with members of the Black Earth Ensemble, collaborated on a live performance at the Art Institute of Chicago called EarthSeed. Inspired by African American sci-fi author Octavia Butler’s fictional religion “Earthseed,” Harris and Mitchell released the album this year on Butler’s birthday, June 22. The following is an interview I conducted with the Houston-based Harris via email regarding the album’s release. EarthSeed is available for download through all major streaming platforms.

Betsy Huete: EarthSeed feels shamanic and, at times, haunted. What are you conjuring?

Lisa E. Harris: We are intentionally creating space for the spirit and creative envisioning of Octavia E. Butler to resonate. Earthseed, as pinned by Butler in her novels Parable of the Sower and Parable of the Talents, IS shamanic, urgent and eerily prophetic. I believe many of us who are familiar with her works can’t help but feel a sort of haunting during these times we are facing.

BH: This album is a live recording of a performance in 2017 at the Art Institute of Chicago. We know the digital release was intended for Octavia Butler’s birthday (June 22nd), but why put the album out three years later? What happened during that time, and what went into the genesis of the record? 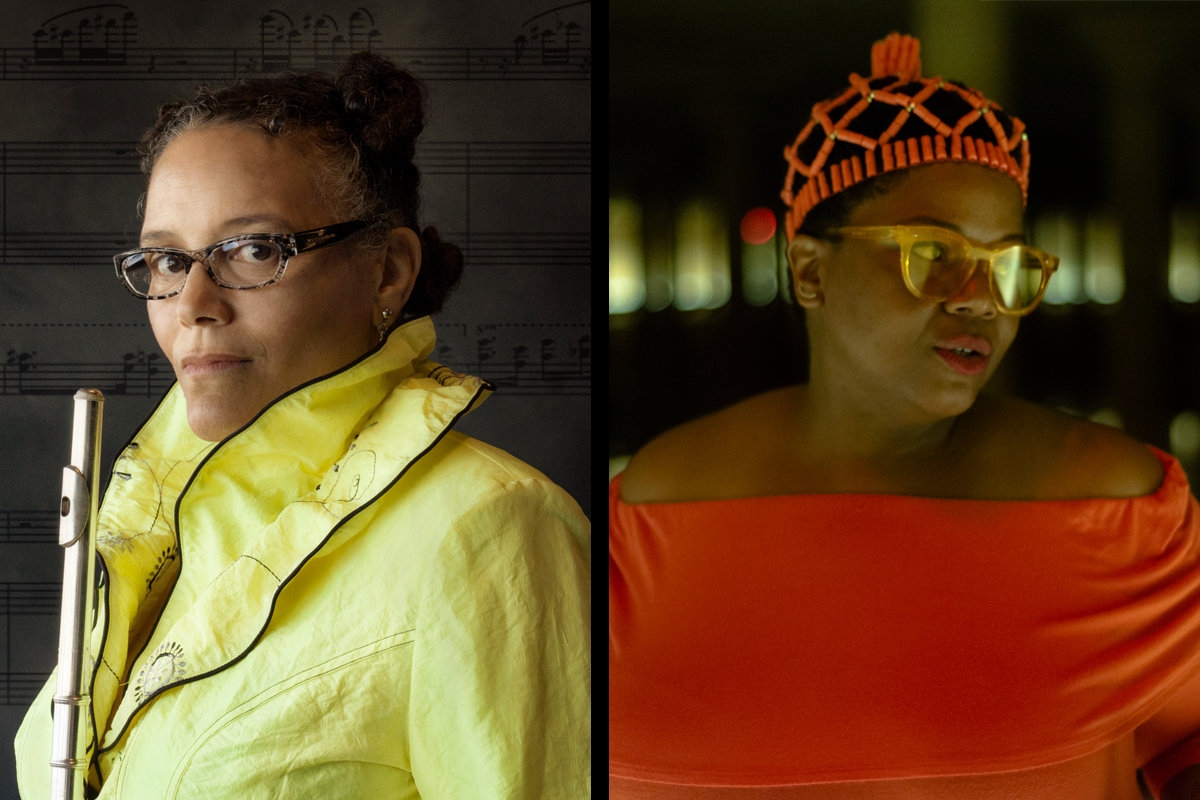 LEH: There is a lot that goes into preparing an album for release. Nicole Mitchell and I live in two very different parts of the country and at the time we were both often committed to demanding tour schedules. So it took a year for us to plan to be in the same city to mix the album, and then another year of creative preparation with FPE Records, the label that has brought it to the world. This includes art work, liner notes, all of the behind-the-scenes actions that it takes for you to play an album in your home.

BH: We seemingly live in a dystopian Octavia Butler novel, and EarthSeed, to me, speaks to this dystopia. In what ways, if any, does it respond to or reflect upon society in 2017 vs. 2020? By society, I’m asking about both the macrocosm of America and the microcosm of the Third Ward in Houston.

LEH: Octavia Butler wrote extensively on the concept of God is Change. As things fall apart, seeds are buried only to reveal a new evolution in due time. I think we are definitely living through the collapsing of structures that do not serve our humanity anymore.

But this isn’t novel to 2017 or 2020. It has been unstable since the Americas were founded on stolen land and built up by stolen people. And it’s also not unique to Third Ward. Third Ward, like every other place in this society, is being threatened by dispossession and uprooting of culture due to capitalism and the ways it supports white supremacy and the destruction of the natural world.

BH: A related question: has this work morphed in three years, even though it is technically the same content? I did not see the original performance in Chicago, but I think (and a lot of people think) this album stands very much on its own, beyond a mere documentation of an event, in a way that I think that much documentation of performance pieces or live albums fail to do. Do you feel these are two fundamentally different artworks? If so, how?

LEH: We recorded this as a live performance, and we haven’t performed it again since. We had plans of course to re-enter the work many times this year, after the release — but I guess we all had plans, right?

BH: What is the album’s most useful tool: hope, resilience, or vulnerability? In what ways?

LEH: I think our most useful tool is community. Reminding ourselves and others of the feeling of sharing with each other. Different ideas can co-exist and harmonize towards a positive outcome.

BH: Can you talk a little bit about the dismantling and generative aspects of language, especially in relationship to repetition? How does this simultaneity reframe and reconstruct meaning? The track “Yes and Know” specifically comes to mind for me, although the question is open to other tracks.

LEH: Language is a malleable form, made of concept, sound and texture. Language can be manipulated to access emotions and memory. But formal language also limits because of its formality. That is where we get to have lots of fun with perception, association, context, and pre-formed language, sound.

BH: Can you expound upon the sexual abstraction in the track “Phallus and Chalice?” How does this abstraction provide us an inroad into Butler’s notion of “Earthseed?”

LEH: “Phallus and Chalice” is meant to be a fun piece. A non-gendered celebration of different  embodiments. And how these embodiments communicate, interact, attract and expand the community. Biodiversity! With nicer, grander, gender-neutral names.

BH: One of the tenets of Butler’s Earthseed is that its destiny “is to take root among the stars.” Deep space is a place of wonder and genesis, but also a place of unimaginable destruction and violence. Can a utopia and dystopia coexist? Should they? How does your album explore this possibility?

LEH: That is a question I simply cannot answer. I think the answer lies in deep space, and so on the album we give way to contemplate the deepness and density of space, juxtapose the activity of many moving parts, particles, and bursts of gas, ideas.

LEH: We are always listening. Every member of the Black Earth Ensemble performing on the album is an incredible active listener. This allows for so many people to make an experience in such a short amount of time. Listening and responding, not listening to respond.

BH: Can deep listening serve as a form of resistance? If so, how?

LEH: Oh yes, the moment we listen, we care about ourselves. How resistant is that?!

For more on Nicole Mitchell & Lisa E. Harris’ ‘EarthSeed’ and to purchase, please go to FPE Records here. ‘EarthSeed’ is also available for download through all major streaming platforms.