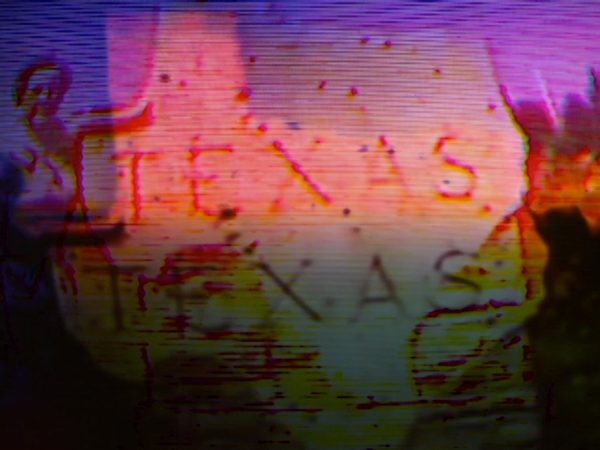 Aurora Picture Show in Houston has announced that, throughout August, it will showcase found-footage films by Texas-based artists in a program called Mess With Texas. Mess With Texas continues the free, online programming, titled Satellites, launched by Aurora in the early days of the Covid-19 pandemic.

The ongoing project Mess With Texas began offline in 2012. This year, “Aurora will be rolling out a selection of short films on its Satellites webpage that were created for previous Mess With Texas programs, organized by curator Peter Lucas and co-presented by Aurora Picture Show and the Texas Archive of the Moving Image (TAMI).” The announcement from Aurora continues: “Since 2012, the project has commissioned more than a dozen artists to create new experimental films using old source footage from TAMI’s vast collection of regional films, newsreels, home movies, and television shows. Each unique in content and creative approach, these poetic re-workings are imaginative intersections of past and present. ” 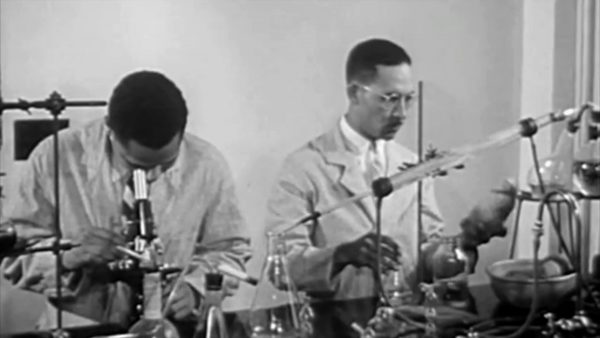 Through August, at the rate of one to two films per week, Aurora will make available eight Mess With Texas shorts. The Texas-based artists whose works will be on view are from all over the state, and include Robert Pruitt, Scott Stark, Jennifer Lane, Nick Bontrager, Prince Varughese Thomas, Krista Steinke, Kelly Sears, and The Art Guys. Via Aurora: “Collectively, their works make use of archival material from more than 80 films made between the 1930s and the 1980s.”