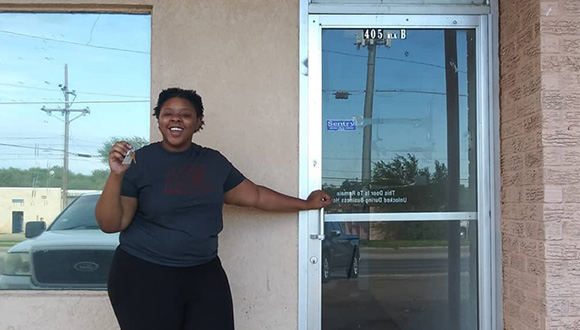 ELAH will partner with JJ’s Sparkle Shop in a call to the Lubbock community for support of its Black-owned businesses through community service. ELAH’s building interior needs paint and ceiling repair, as well as yard and alley work. The August 22 event will include giving out the ELAH Art Kits for Kids, free pizza from Parkway Domino’s, as well as voter registration provided by the WeVoteToo campaign. 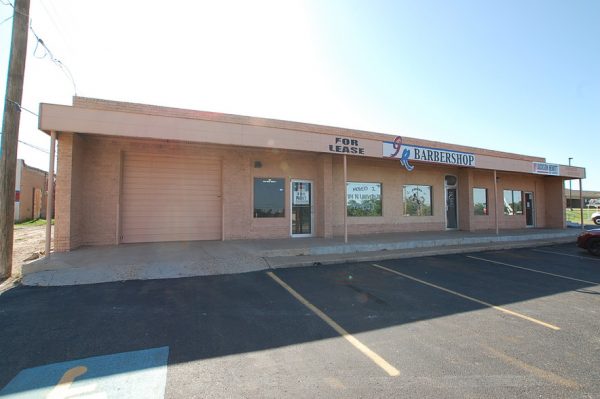 As reported earlier this year in Glasstire,  East, the La Grange native, came to Lubbock after completing her BFA at Mary Hardin Baylor University. She has been an artist-in-residence at the Charles Adams Studio Project (CASP) in Lubbock since last September, on a two-year cycle.

East launched a Kickstarter to raise funds for ELAH, which she envisioned  as a shipping container art space in the historically Black community of East Lubbock. The area suffers disproportionately from the effects and after-effects of a natural disaster — the F5 tornado that destroyed downtown Lubbock in 1970 — and segregation, followed by institutionally racist zoning policies. 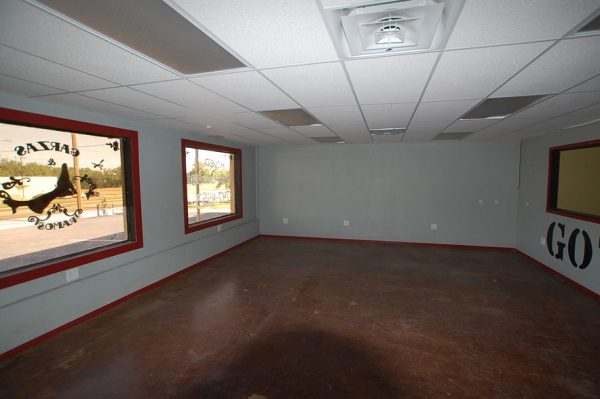 Among East’s other projects, the artist launched an open call in March titled 40 Acres and a Mule: Why East Lubbock Deserves Reparations. East is concurrently in a virtual artist-in-residence program with the non-profit collective MASS in Austin, which runs The Hotbox residency.

“West Texas-based installation artist, Danielle Demetria East has been honing her skills as a found-object sculptor and mixed-media assemblage artist for the past few years. Originally from La Grange, Texas, East was born in 1997 and lived the majority of her life around her family (in particularly her grandmother) and in the rural areas of Fayette County, Texas. East’s work explores the similarities between the Black woman and practitioners of magic, using installation, sculpture, performance, and poetry to examine metaphors of femalehood and themes of pain, persecution, power, and healing.”