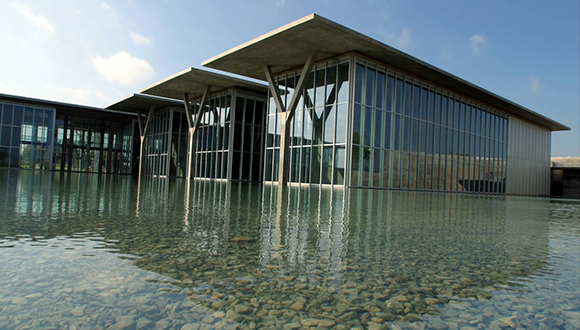 The Modern Art Museum of Fort Worth

The Modern Art Museum of Fort Worth has announced that its reopening date will be Wednesday, July 1, for both its members and the general public. The Modern, which closed on March 14 as reported here,  has remained closed even as Governor Greg Abbott’s Executive Order suggested that all museums could reopen with reduced capacity in May. In addition, the museum’s current exhibition Mark Bradford: End Papers has been extended through January 10, 2021.

As announced earlier today, the Modern joins the Kimbell Art Museum as one of the handful of major Texas museums to reopen since the beginning of the Great Lockdown of 2020. The Museum of Fine Arts, Houston reopened on May 23. 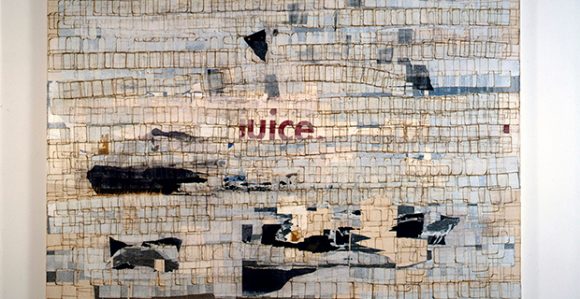 In partnership with Visit Fort Worth and the Reopen Responsibly campaign, the Modern has also provided a list of safety measures and visitor protocols, which are as follows:

For visitors returning to the Modern, face masks or cloth face coverings will be required, although not mandatory for children under two years old. The museum also discourages visitors with the following symptoms of a respiratory infection: cough, shortness of breath, or fever. 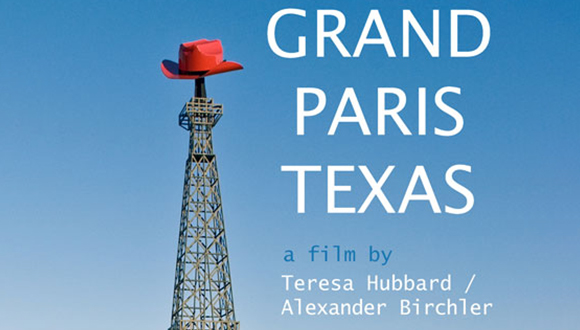 The Modern also announced a continuation of its online learning programs, as well as the lineup of its Modern TV film series, which was announced earlier last month and was featured on Glasstire’s June 4 Top Five video.

The streaming series, which launched on May 16 with Mark Bradford’s Dancing in the Streets, is a bi-monthly free screening which broadcasts every other Saturday. The screenings stream continuously from 7 PM – 10 PM and feature videos from contemporary artists. The live stream can be accessed via this link on the Modern’s website.

The next film and viewing times are as follows:

A Letter From the Editor: The Pandemic