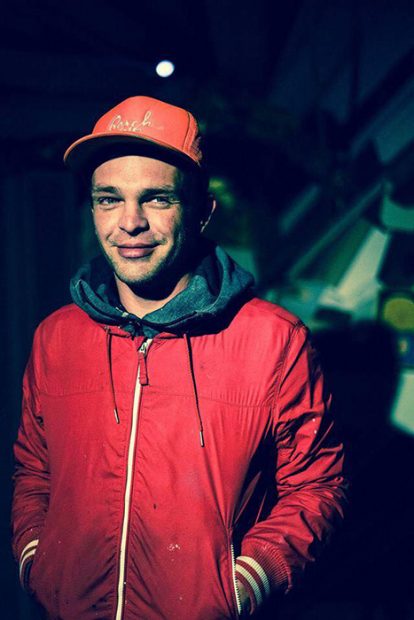 Jeremy Joel, a Fort Worth artist who defied convention, has died. He was 37. The Fort Worth Weekly reported that Joel’s body was found in his apartment last Saturday, after he had been reported missing for a week. The cause of death has not yet been determined. Friends of Joel in the art community posted their concerns to Facebook in the week leading up to the discovery of his body. 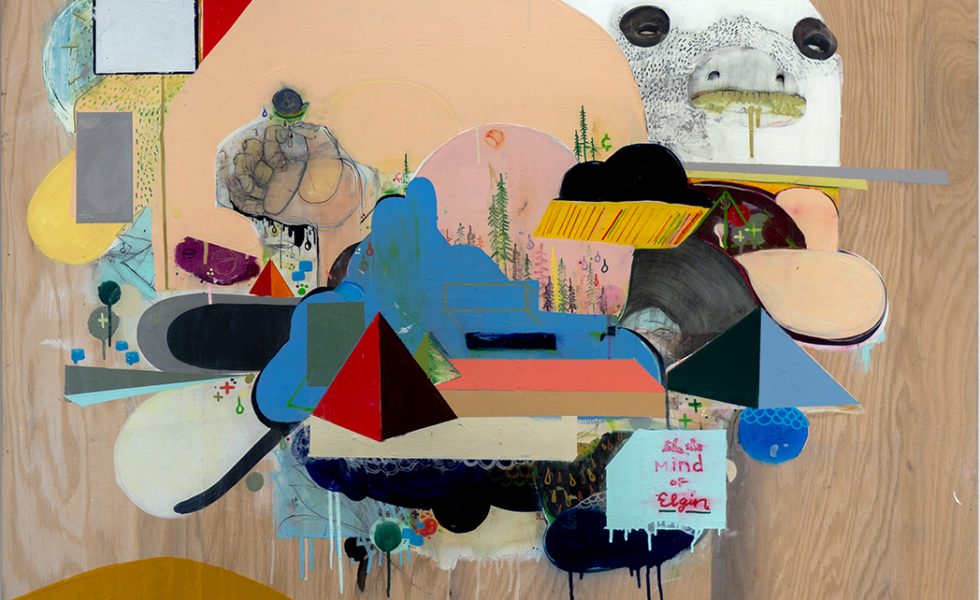 Like most artist working in Fort Worth, I knew Joel. We were acquaintances at best, and at one time had a heated conversation about art and art conventions. But as the people who knew and loved him would confirm, he was a kind man who struggled with life as we all sometimes do, and created a path of his own doing what he loved. We reached out to some friends for thoughts about the artist. 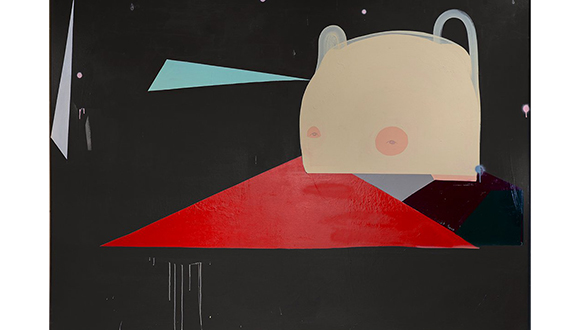 “Jeremy was one of my dearest friends and favorite people,” recalls Shasta Haubrich, a Fort Worth artist and member of the Art Tooth collective. “For me, he was like my very own hype man who encouraged me, believed in me, and made me feel loved always. Above all else, I will miss how much we laughed together. He would just randomly tell these weird, hilarious stories. Also, he knew all the best taco places in town. I’m happy that I was able to create big things with him, and I was really hoping to do more. He had big dreams and a big heart.”

A GoFundMe account has been established in Joel’s honor, and can be found here.

Joel was a member of the art collective F6, founder of Bobby on Drums, and Sam Gallery. His CV included a list of exhibitions such as his first solo gallery exhibition A Beatbox Caviar at Fort Works Art, and countless pop-up shows across DFW. 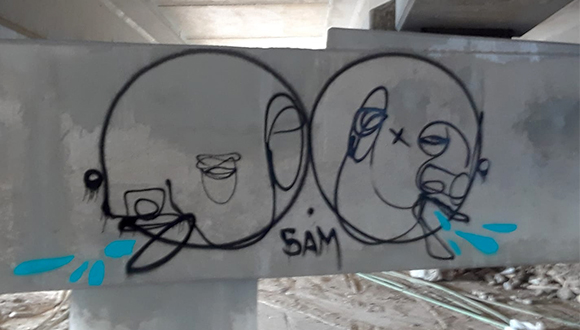 An excerpt from his biography from Dallas gallery Ro2 ART reads: “Coupled with personal iconography his work creates a narrative reflecting his fascinating past and the denial of absolutes in his belief system. His recent work explores the technique of layering paint and shapes to tell a story while purposely obscuring specifically chosen portions until it is aesthetically aligned with Joel’s vision. Hiding portions of the piece create a real-life depiction of how memories and stories live in our minds and draw focus to what parts of the narrative the artist allows the viewer to see. Joel developed this technique and overall artistic style with an art career beginning more than a decade ago.” 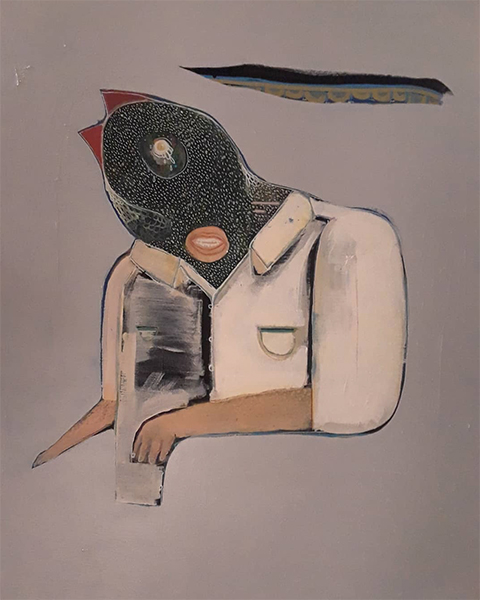 Joel is survived by his children Baillie, Lucas, and Isabella, and their mothers Desiree, and Amber.

Jeremy Joel’s work has shown at several galleries including Fort Works Art, The Grackle, Ro2, and SCOPE as part of Art Basel Miami. In 2018 Joel took part in a residency at Fort Works Art followed by a successful solo show entitled “A Beatbox Caviar.” He was also an artist in residence at Mananaland where he curated the show “I’d Rather Be With You.” His work is included in the personal collections of notable collectors including Brad Alford, the creators of Tax Collection, and Chris Sparks of the upcoming Bentonville, Arkansas gallery Fellow Human.

Cleaving the Void in Jeanne Neal’s “Re-Articulation” at...