Christina Rees and Brandon Zech look back though 20 years of Glasstire’s archives to bring you the juiciest interviews we’ve ever published.

“We include podcasts, video, and text, so there are options for how deeply you wanna get into this.” 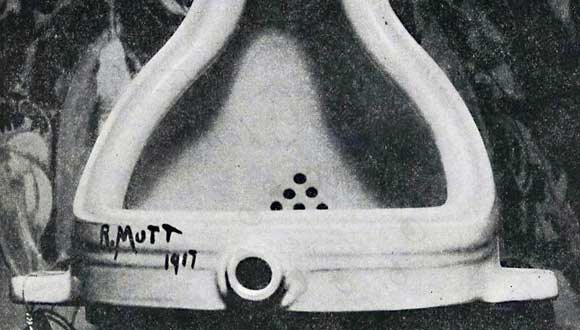 1. “Fountain” At 100: An Interview With William Camfield

Artist Michael Galbreth and historian William Camfield dig deep into the birth of the readymade, the future of art, and Duchamp’s relationship with Houston.

“So George picked up his telephone and called Marcel in New York and said, ‘Will you talk to this guy?’ And I think it was just a week later that I was in Duchamp’s studio office in New York City.” 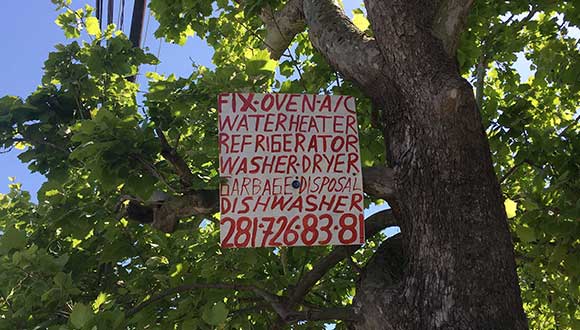 Brandon Zech interviews some Houstonians you know and love about the ubiquitous bandit signs of the city.

“We have a tendency towards mythologizing people, building them up in our heads, but most of the time the individuals we do this to are just normal people trying to live their lives.” 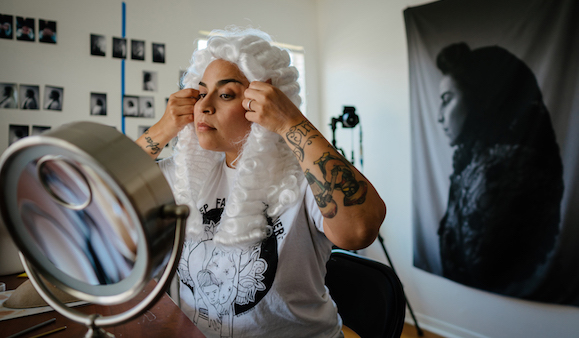 “Why are you an artist? Who inspires you? What gets you going creatively? What work are you most proud of?” 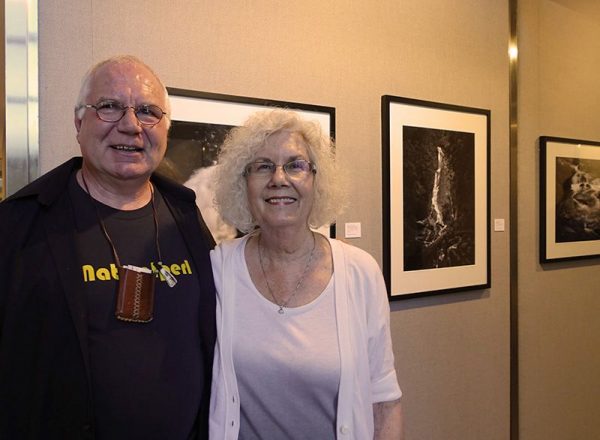 “…there were also the limitations of the space — the space is pretty eccentric. But I got to know it very well and I have to say we produced some pretty fabulous shows over the years.” 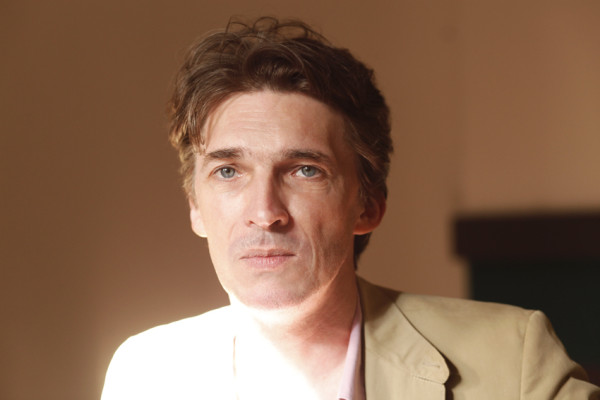 5. The One-Question Interview: What Nicolas Bourriaud Thinks Artists Should Be Reading

On October 15, writer/curator/theorist Nicolas Bourriaud gave a lecture at the Modern Art Museum of Fort Worth titled Politics of the Anthropocene. Humans, Things and Reification in Contemporary Art, after which artist Ryder Richards asked him whether or not artists should read critical theory.

Guys, this is so fun and interesting. Thanks for the content!