by Christopher Blay May 5, 2020
FacebookTwitterEmail 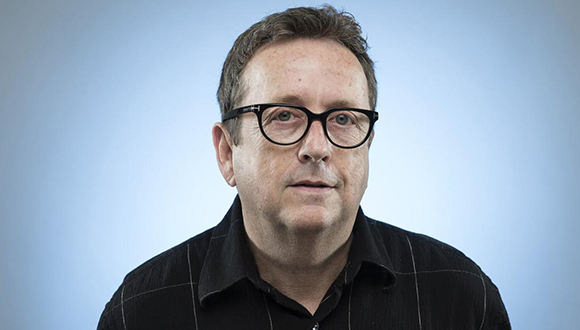 Christopher Knight is the winner of the Rabkin Prize’s Lifetime Achievement Award, 2020.

Knight’s anthology of his art criticism, titled Last Chance for Eden: Selected Art Criticism, 1979-1994, and his book Art of the Fifties, Sixties, and Seventies: The Panza Collection are part of Knight’s literary accomplishments. Among many other entries on his resumé, and before beginning his stint at the L.A. Times, Knight was a curator at the Museum of Contemporary Art San Diego. 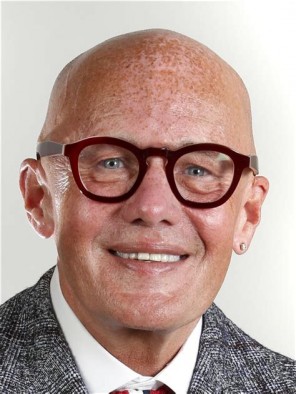 In Texas-centric Pulitzer news: Jeffery Gerritt, writing for the Texas newspaper the Palestine Herald-Press, and Associate Professor of History at Rice University, W. Caleb McDaniel, were among two other Pulitzer winners.

Gerritt’s series on deaths of pretrial inmates in jails won him the award. Of the death of one La Salle County prisoner in August 2017, a November editorial by Gerritt reads: “An autopsy ruled Davis’ death ‘accidental,’ but like most of Texas’ annual 100-plus in-custody deaths, it stemmed from a lethal mix of negligence, incompetence, and indifference.” 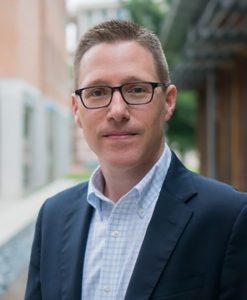 McDaniel’s book, Sweet Taste of Liberty, “is an epic tale of a black woman who survived slavery twice and who achieved more than merely a moral victory over one of her oppressors.”

Very few art critics have ever won the Pulitzer. Knight finds himself in the company of New York Magazine’s Jerry Saltz (2018), the Washington Post’s Philip Kennicott (2013), and the New York Times’ Holland Cotter (2009).