by Peter Lucas and Flash Gordon Parks May 2, 2020
FacebookTwitterEmail 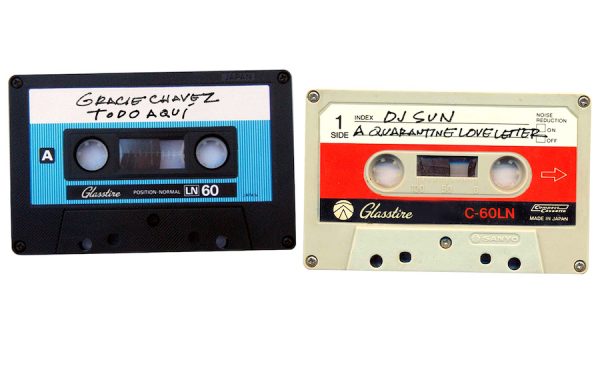 Since late-March, Flash Gordon Parks and Peter Lucas have brought curated musical remedies from their homes to ours in the form of weekly Home Remedy Mixtapes. Glasstire has loved presenting these “tapes” in a bid to entertain and maybe even rejuvenate souls during stay-at-home distancing.

For this, the sixth and final installment of the series, they’re giving us a double dose of musical medicine with mixes made especially for Glasstire by prominent Houston DJs Gracie Chavez and DJ Sun.

We look forward to the eventual return of the public gatherings, arts events, and dance parties that Peter Lucas, Flash Gordon Parks, and this week’s guest contributors DJ Sun and Gracie Chavez are known for. Until then, keep good and safe, enjoy these new mixetapes, and revisit the previous mixtapes, too! 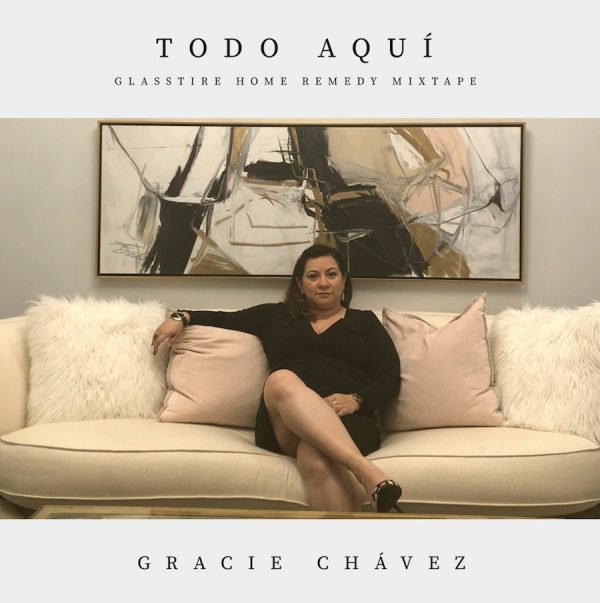 DJ Gracie Chavez is part of Bombón, the popular Houston collective that has, over the past ten years, been raising roofs with their unique tropical blends of South and Central American music — old and new — with booming dance beats. Chavez says of this mix, recorded especially for the Home Remedy Mixtapes series and featuring some special Bombón remixes, “I wanted to bridge the generational and cultural gaps a little with this new, Latin-inspired mix. It’s something vibrant that I think everyone — young or old, black or white — would enjoy listening to in their kitchen or dancing to in their living room.” Enjoy the mix, and check out more of her mixes here and here. 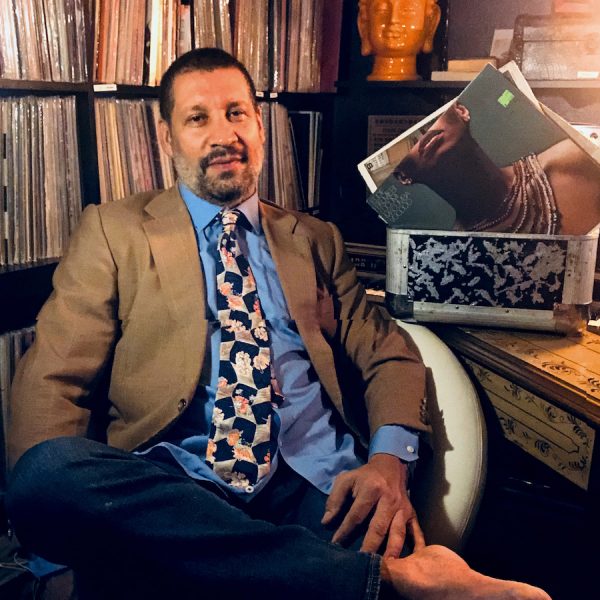 DJ Sun (Andre Sam-Sin) is a long-time fixture in Houston as both a DJ spinning music at venues around town (including his own Montrose bar The Flat, and the Museum of Fine Arts, Houston’s quarterly MFAH Mixed Media events), and as a recording artist (he has a new album due out soon). Over the past month, Sun has been doing twice-daily DJ sets on Instagram Live called QLOCKWORQ. He says that the basis of this new, all-vinyl mix of soul, funk, and international grooves was formed during the process of those sets. “In doing two IG sets a day, I’ve come across some records in my collection that I thought could really spice and funk up this mix.”

Check out previous Home Remedy Mixtapes here, and below.