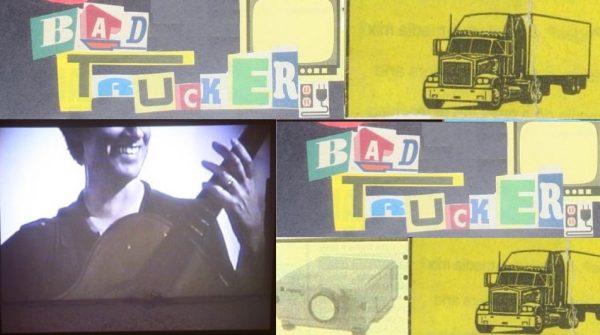 The Austin-based artist Brad Tucker will take over Glasstire’s Instagram Stories/TV starting tomorrow morning, Friday, April 24. We adore him. We suspect that many of you do, too.

Of course we have no idea what he’ll do.

Tucker shows with Inman Gallery in Houston. Here’s his bio: