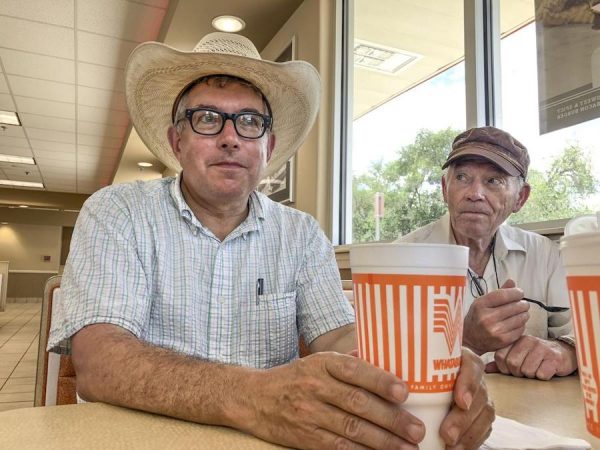 Mark Dion, on the road in Texas.

Mark Dion’s charming exhibition at the Amon Carter Museum of American Art, for which he’s retraced the Texas footsteps of four nineteenth-century explorers, opened on February 8. The show, The Perilous Texas Adventures of Mark Dion, is also the title and subject of filmmaker Erik Clapp’s new documentary, which premieres tomorrow, Tuesday, April 21 at 7 p.m. (CST) on Dallas’ KERA (Channel 13), with re-airings (for all you hunkered-down night owls) on Friday, April 24 at 11 p.m., Sunday, April 26 at 4 a.m., and Tuesday, April 28 at 3 a.m.

It will be available nationwide on Amazon Prime in May.

Dion’s project, years in the making, was featured here on one of Glasstire’s regular Top Five videos in February (and here on Glasstire’s recent Top Five Art Books special). The film, coming in just under an hour, was commissioned by the Amon Carter. In it, Clapp follows Dion (a New York-based artist) across Texas as the Dion creates an inventory of found objects for his large-scale sculptural installation at the museum. 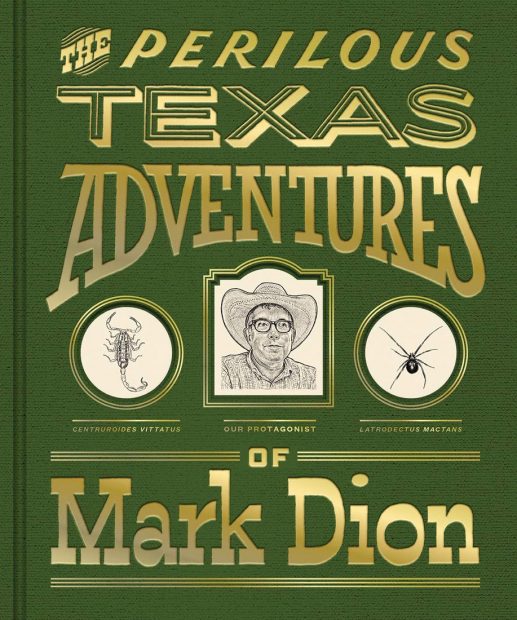 In the meantime, to take a video tour of the exhibition with curator Maggie Adler, please go here.

Via the Amon Carter Museum:
One of the most highly regarded artists working today, Mark Dion is part explorer and part historian, part naturalist and part collector of curiosities. His large-scale installations evoke the past in their materials and ethos, but they address today’s culture head-on with intellect and humor. Dion retraces the footsteps of several 19th-century explorers in Texas: artist and ornithologist John James Audubon, watercolorist Sarah Ann Lillie Hardinge, architect Frederick Law Olmsted, and botanist Charles Wright. Along the way, Dion collected materials to form a site-specific exhibition you can see only at the Carter. The result of his adventures is an immersive exhibition created by Dion coupled with works on paper, paintings, and archival materials from the Carter’s collection. More than 150 years after the Texas explorers he followed, Mark Dion enhances our understanding of the past and ultimately brings it to life in the present day.