A resource collective founded by filmmaker Ava DuVernay (Selma, Queen Sugar) called Array Alliance has started a $250,000 funding initiative for arts organizations. In this, its inaugural year, the initiative — which also focuses on narrative change by people of color and women — has awarded The Houston Museum of African American Culture’s (HMAAC) $10,000 for its film programming.

The nomination-only granting program awards grants after review by an independent committee of leaders from the philanthropic, entertainment and academic sectors, and also awards consultation grants and bridge philanthropy to  recipients, providing for the ongoing mentorship and organizational needs of grantees. 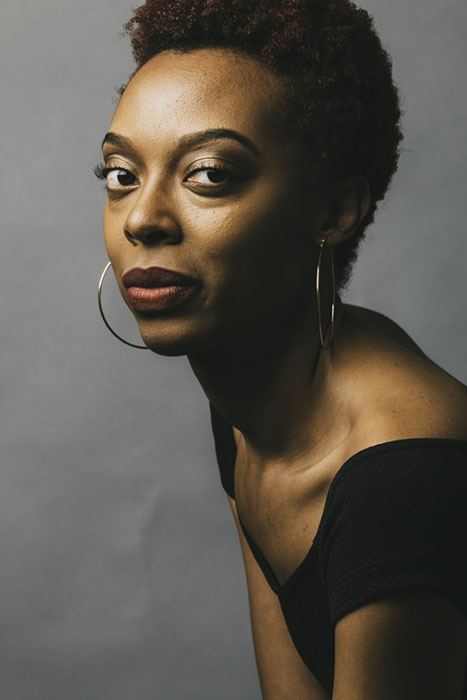 “We are thrilled that ARRAY is offering our film program this support,” says HMAAC Film Curator Jasmine Jones in a press release from HMAAC. Jones attended the inaugural ARRAY ASCEND summit at the University of North Carolina’s School of the Arts and last year arranged advance screenings of Black Panther in Houston and and the early advance screening of The Hate You Give for HMAAC. Jones, who manages ARRAY’s screenings at the museum, adds, “This grant validates the hard work the museum has put into providing quality film programming in Houston.”

“It is especially gratifying that we are the only museum whose film programs were considered special on this national level.  We are extremely proud and grateful to Ava DuVernay and the whole ARRAY team and to the independent committee that considered our work to be noteworthy,” states HMAAC Board President Cindy Miles. 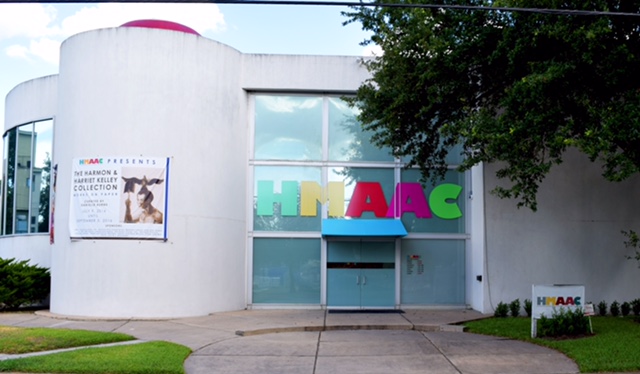 The mission of HMAAC is to collect, conserve, explore, interpret, and exhibit the material and intellectual culture of Africans and African Americans in Houston, the state of Texas, the southwest and the African Diaspora for current and future generations. In fulfilling its mission, HMAAC seeks to invite and engage visitors of every race and background and to inspire children of all ages through discovery-driven learning. HMAAC is to be a museum for all people. While our focus is the African American experience, our story informs and includes not only people of color, but people of all colors. As a result, the stories and exhibitions that HMAAC will bring to Texas are about the indisputable fact that while our experience is a unique one, it has been impacted by and has impacted numerous races, genders and ethnicities. The museum continues to be a space where a multicultural conversation on race geared toward a common future takes place.

For more on the HMAAC, please go here.