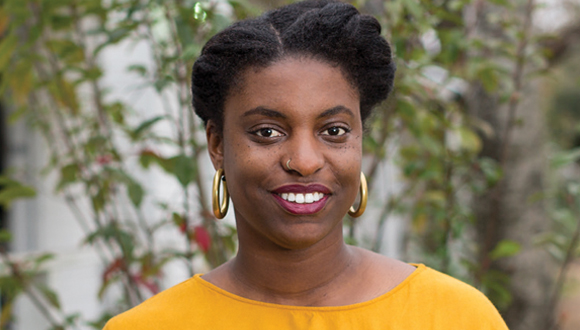 Ryan N. Dennis, Curator and Programs Director for Project Row Houses (PRH). Dennis has been appointed as Chief Curator and Artistic Director of the Mississippi Museum of Art’s Center for Art and Public Exchange. 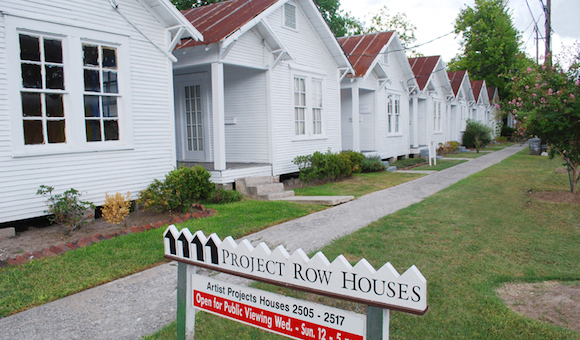 Project Row Houses (PRH) is a nonprofit organization dedicated to empowering people and enriching communities through engagement, art and direct action. PRH was founded in 1993 to be the catalyst for transforming community through the celebration of art and African-American history and culture.

Dennis is one of two new curatorial appointments to the museum following a national search, and will begin her position in April. The other appointee, Holly R. Harrison, most recently of the Andrew W. Mellon Foundation in New York, will assume the role of Deputy Director for Art and Programs.

Dennis’ role as Chief Curator and Artistic Director of CAPE will be to develop MMA’s exhibitions and related programming, getting the community involved beyond the museum’s walls, and adding to the museum’s collection.

“I am thrilled to be joining the Mississippi Museum of Art at this moment in time,” Dennis states in the announcement. “The MMA is doing important work around restitution, engagement, and visioning new futures for the local and national community. I look forward to bringing my experiences from Project Row Houses into a museum setting because it allows me to push the boundaries of what museums traditionally have done.”

Dennis continues: “Having the opportunity to expand the collection, elevate the histories of the South, and invest in Black optimism as a way to approach exhibition making and intersectional dialogue is of utmost importance. I look forward to working collaboratively with Betsy, Holly, and my MMA colleagues. The South is the belly of America’s troubled past, a region wherein so much beauty resides, and a site for cultural production that reverberates out — I am honored to be here and be a voice that amplifies artists of our time, the goals of the MMA, and the Jackson community.” 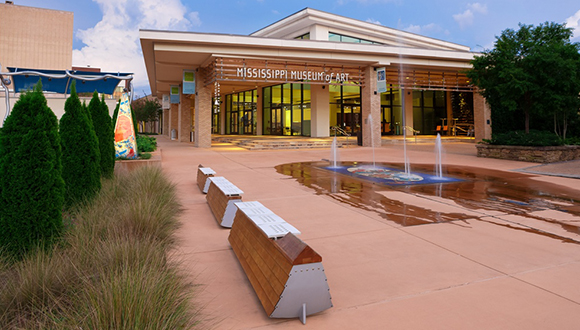 States Bradley: “On behalf of the Museum’s Board of Trustees and staff, we are delighted to welcome Ryan and Holly to MMA.  Each has exceptional professional experience and track records developing innovative ideas and implementing creative solutions. We are excited to further strengthen the Museum’s program and forge new paths together — connecting art, artists, and visitors with a goal of giving voice to and generating opportunities for the critical work of reckoning with the past, engaging with one another in the present, and envisioning a future without division.”

Dennis’ current position as Curator and Programs Director for Project Row Houses began in 2017, after five years as its Public Art Director and Curator. While at PRH, Dennis pioneered the organization’s Strategic Art Plan, a neighborhood initiative of public work and community engagement; PRH’s site-specific artist projects; and supported fundraising, and public programs aimed at art, culture, history, and preservation in the city’s Third Ward and beyond.

Most recently, Dennis, along with Evan Garza, was selected by Austin’s Big Medium as a curator for the 2020 Texas Biennial. Ryan’s most recent curatorial project at PRH is Round 51: Local Impact II. From 2010-2012, the University of Houston Graduate and 2011 Pratt Institute alum was Traveling Exhibition and Artist-in-Residence Manager at the Museum for African Art, now the Africa Center, New York. From 2007-2009, Dennis was a curatorial assistant at Houston’s Menil Collection, and has served on numerous art committees and boards of directors, as well as acting as juror, panelist, and lecturer.