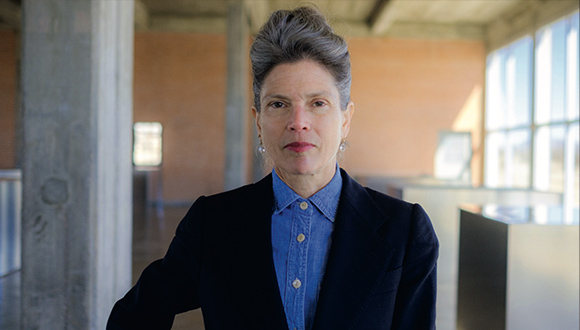 The Chinati Foundation in Marfa has announced that Ingrid Schaffner has been appointed to its newly created position of Curator. Beginning this month, Schaffner will oversee Chinati’s permanent collection, exhibitions, residency program, publications, and scholarship.

Schaffner joins Chinati having worked closely with artists on the installation and exhibition of their work, including serving as the curator of the 57th Carnegie International in 2018. Via Chinati: “Schaffner is an American curator and writer, whose work coalesces around themes of archiving and collecting, photography, feminism, and alternate modernisms.”

“We are thrilled to have Ingrid Schaffner join Chinati in this newly established and vitally important role,” says Chinati Director Jenny Moore. “Ingrid is an outstanding curator, highly esteemed in the field for making an incredible range of exhibitions, from expansive surveys to revelatory solo shows. We look forward to having Ingrid’s talent and expertise shape this next phase of Chinati’s history.”

States Schaffner: “Donald Judd’s concept for the Chinati Foundation was curatorial: to permanently site works of art within a dynamic of exhibitions, scholarship, artists residencies, and events. I’m delighted to join Jenny Moore and work with the Chinati team and board of trustees to amplify the capacity of the curatorial to keep us looking and thinking about art, architecture, and the land in Marfa. It is an honor to build on the curatorial legacy established by Judd, work that continued with director emerita Marianne Stockebrand and Rob Weiner, through to the spirit at Chinati today.” 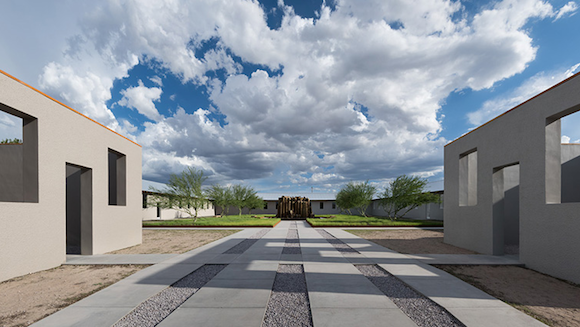 The Chinati Foundation created a master plan and funding initiative for buildings and land restoration, meeting the needs of a growing number of visitors, and building Chinati’s endowment. It was with this scope in mind that Chinati’s leadership deemed it important to create the Curator position with a focus on the museum’s artistic program. Says Moore: “The curatorial position strengthens Chinati’s mission to preserve and present Judd’s vision for many years to come.”

Established by Donald Judd in 1986, the Chinati Foundation is an institution whose focus is on the artist. Judd envisioned a place where artists, capitalizing on the unique landscape of far West Texas, could permanently install works on a larger scale, with their priorities as part of the effort.

Rob Weiner’s Future with the Chinati Foundation is...