“Who doesn’t love to walk into an art museum and then… grab the art?” 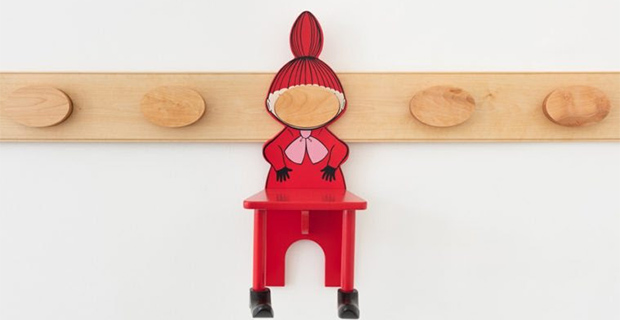 There’s a story that Charlie Chaplin entered a Charlie Chaplin look-alike contest and lost. Chaplin knew that absurdity is the most wondrous comedy; a realm beyond jokes where our subconscious begins to reveal itself to us. This infamous and apocryphal look-alike contest unearths our collective attachment to singularity, a type of personified thingness that a “Chaplin” is no longer a man but an object imbued with a magic quality we long to obtain.

In Tove & Melton & Lisa & Gareth & Charles & &c. artists Lisa Lapinski and Gareth Long unveil these and other absurdities through their own works alongside a new collaborative project initiated especially for this exhibition: chaplins. Approximately forty chaplins will populate the gallery. Some have been made by Long and Lapinski, while the bulk of the others have been made by the artists’ current and former students from a number of Texas, Southern California, and Toronto Universities. The exhibition will shape-shift over the course of its duration as different iterations of the Chaplin-inspired works move in and out of the space, playing with the notion of object attachment as well as assumptions of the gallery as a reverent and static space. 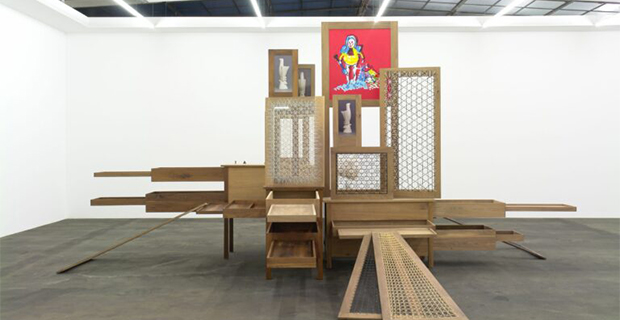 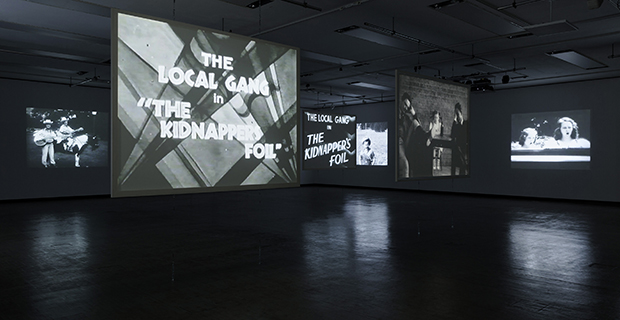 “Kidnappers Foil is an immersive moving image installation by the Toronto-based artist Gareth Long that explores the social, cultural and media histories of amateur American filmmaking through the lens of the itinerant Texan filmmaker Melton Barker. Between 1936 and 1976, Dallas-born Barker traveled from town to town across the American South and Midwest, using a single script to produce hundreds of unique iterations of the same film.” 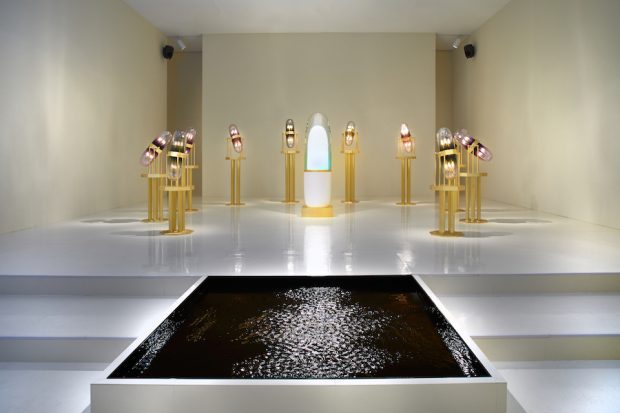 Installation view of Speechless: Different by Design, at the Dallas Museum of Art. All photography: John Smith.

An exhibition that merges research, aesthetics, and innovative new design to explore the vast spectrum of sensory experiences and new approaches to accessibility and modes of communication in the museum setting. speechless: different by design debuts new work by six leading and emerging international designers and design teams—Ini Archibong, Matt Checkowski, Misha Kahn, Steven and William Ladd, Laurie Haycock Makela, and Yuri Suzuki—whose projects were informed by conversations with specialists from prominent academic and medical institutions. Their site-specific installations and new commissions create participatory environments and distinct situations in which senses merge or are substituted for one another. 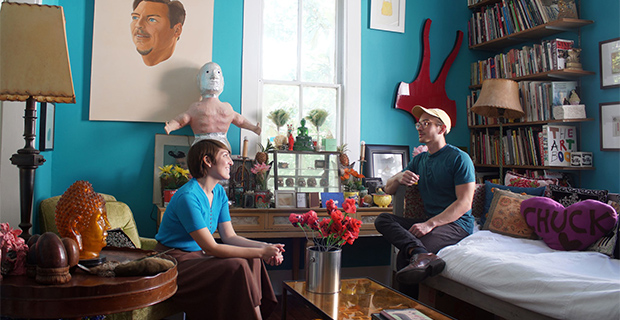 Celebrate a Decade of Love & Collaboration with Filmmakers Mark and Angela Walley on Valentine’s Day Friday, February 14th, 2020 at Sala Diaz. Join us for a Special Screening of our early video work and short documentaries highlighting the creative community over the past 10 years. $10 Suggested Donation Benefiting Sala Diaz, a 501(c) 3 exhibition space.

Walley Films Screening
7:30-9:00PM
We’ll be presenting a collection of our short films and documentaries produced over the past decade