Christina Rees and William Sarradet on a sculptor’s leap into oil painting, the therapeutic DNA of craft, and a show by Texas’ newest honorary intrepid explorer.

“You know when some artist from Berlin does a show about Texas and it’s all pickup trucks and bullets and they show us how awful and trashy we are? This is not that show.” 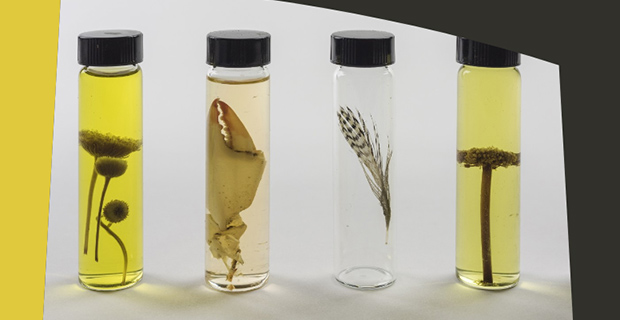 Artist Mark Dion retraces the footsteps of several 19th-century explorers in Texas, collecting materials to form a site-specific exhibition you can see only at the Carter. One of the most well-regarded living artists today, Dion is part explorer and part historian; part naturalist and part collector of curiosities. More than 150 years after the Texas explorers he followed, The Perilous Texas Adventures of Mark Dion enhances our understanding of the past and ultimately brings it to life in the present day.

The Making of  a Global Writer traces García Márquez’s career from his Colombian origins through his winning the Nobel Prize for literature in 1982, and covers the author’s success after the publication of his 1967 novel One Hundred Years of Solitude (Cien años de soledad). The novel, since translated into more than 45 languages, has sold almost 50 million copies worldwide.

The shows curator, Álvaro Santana-Acuña of Whitman College, states: “García Márquez is a ‘global’ writer because his stories continue to enter the lives of millions of readers worldwide every year. Generation after generation, readers find in his works, characters, situations, events, feelings, memories… that are meaningful to them.” 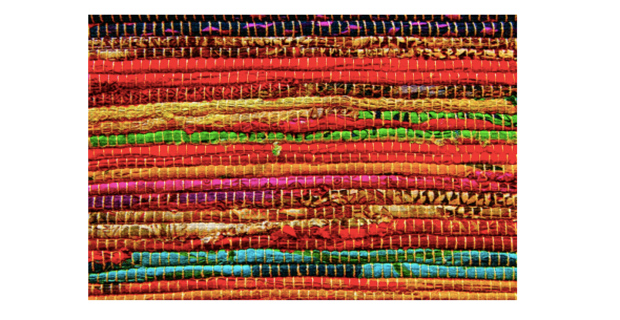 The Pleasure of Making is an exhibition of created works by local hobbyists and crafters. These makers create to continuously learn, to engage deeply, to observe and problem solve, to confront the challenges of techniques, refine skills, remain curious, relieve stress, to share and form a community, but ultimately, they create for pleasure. This concept of learning a craft and engaging in a hobby seems to be on the decline while our leisure time is increasingly being consumed by digital content. Seemingly with this rise are feelings of increased isolation, passive entertainment, a fear of learning new skills, and less sharing of traditional craft knowledge between the generations. Research studies have shown that engaging in a hobby can lead to a more joyful, calm, and empathetic life, while helping to ease a range of mental and physical afflictions. The Pleasure of Making is an exhibition that lauds not only the displayed craftworks, but also the dedicated time and devotion of each maker. This exhibition is organized and curated by ICOSA member Tammie Rubin.

Gregory’s recent body of work is a series of cast bronze sculptures; the content is pertaining to altering the destiny of ephemeral or discarded objects while questioning permanence using an archival sculpture method. The work has subtle and not-so-subtle political references, in addition to commentary on the human experience. Gregory has exhibited professionally for almost 20 years, with exhibitions at Blue Star Contemporary Art Museum in San Antonio, and the Blaffer Gallery and The Glassell School of Art in Houston. Gregory’s work is also in a number of notable private and public collections, most recently installing a permanent sculpture at the University of Houston, Downtown. 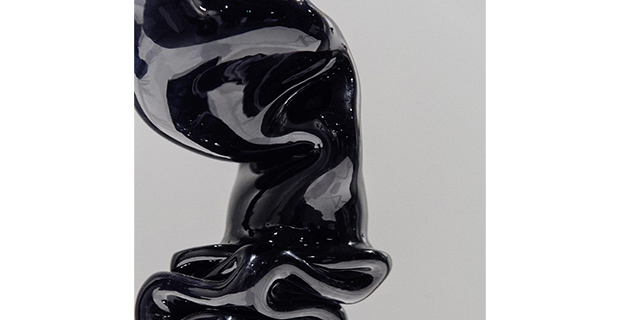 A solo exhibition of the Lubbock-based artist’s work at 5&J Gallery in Lubbock, on the campus of the Charles Adams Studio Project.

“It’s nice to see our state through new eyes–especially eyes that are as smart as his.” Love that comment on the Mark Dion show; sounds like Glasstire too. Thank you!!