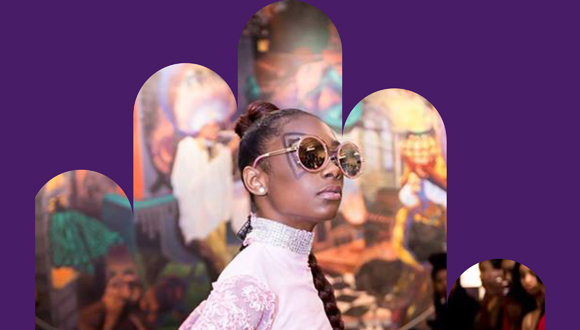 Last Monday, with an announcement that echoes the recent efforts of other Historical African-American Neighborhoods in Houston and Dallas, the  Fifth Ward Community Redevelopment Corporation (FWCRC) in Houston unveiled a master plan for the new Fifth Ward Cultural Arts District. The plan, funded by the National Endowment for the Arts (NEA), was announced in the newly renovated DeLuxe Theater at 3303 Lyons Avenue. The plan will be hatched in collaboration with an artist advisory group and planning partners Mel Chin, Asakura Robinson, Michelle Barnes, Erin McClarty and Houston’s Mayor’s Office of Cultural Affairs Houston (MOCA). 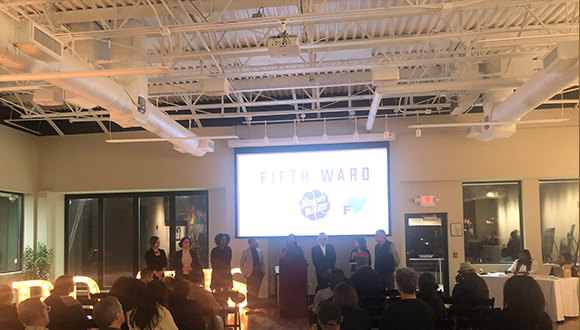 “Given the rapid threat of gentrification in Houston’s Fifth Ward, we were eager to find a response that better encouraged integration,” states Kathy Flanagan Payton, President and CEO of FWCRC. “One such remedy to preserve the community’s rich history is to establish a Cultural Arts District here. The Fifth Ward Cultural Arts District is about honoring the masterpiece that is Fifth Ward and sharing that with the city, state, and country. It is about connecting the community through the universal language of art and culture.” 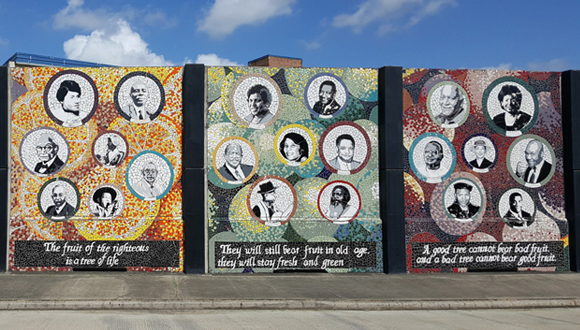 The district will be anchored by Lyons Avenue, which is the community’s main commercial corridor, and central to African-American culture and economic opportunity in the area.

States Michelle Barnes, Executive Director of Community Artists’ Collective: “The Fifth Ward Cultural Arts District plan is a true model for other historic communities which value their unsung heroes/heroines of the past whose virtuous struggles, triumphs and truths will resonate within our cultural communities, ultimately unifying our city, region, and nation.”