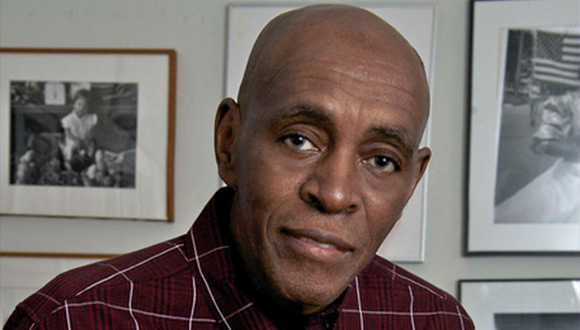 Houston’s Mayor’s Office of Cultural Affairs (MOCA) and Houston Public Library (HPL) today announced the exhibition titled Moments, Memories and Voices: Let Us Remember, celebrating the work of photographer Earlie Hudnall, Jr. at Houston’s City Hall. The exhibition, which is on view now and runs through March, will include an artist talk on February 26 at 3 p.m. (That event is free and open to the public.)

Hudnall was selected by the Texas Commission on the Arts as the 2020 Texas State Visual Artist in the  2-Dimensional Visual Artist category; his work, which documents the lives of individuals in the Third, Fourth and Fifth Wards of Houston, have been exhibited widely in museums and art galleries throughout the country. 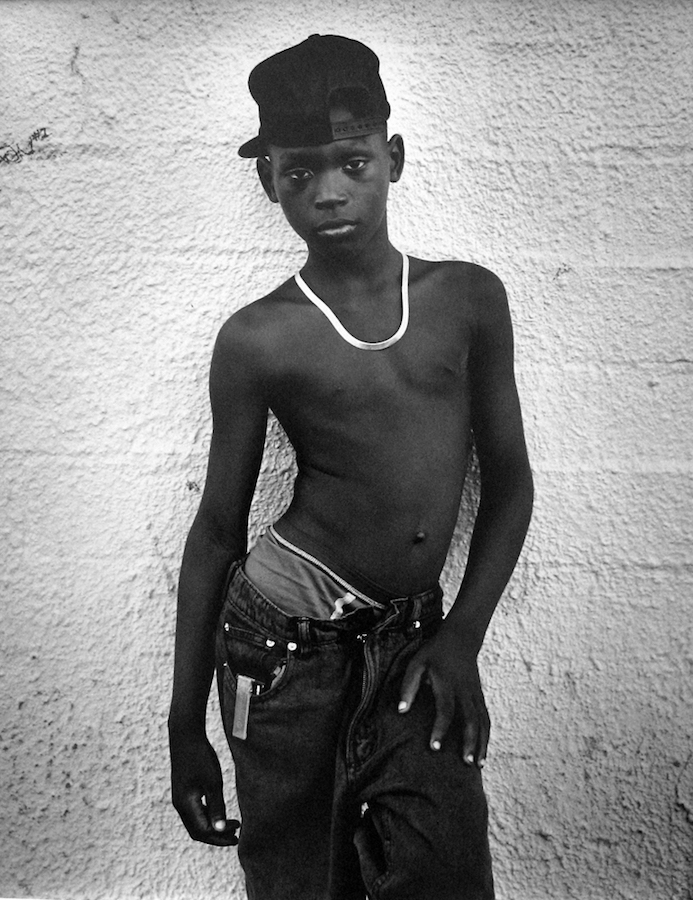 Last October, Hudnall was also honored for his work at Full Frame, a luncheon event hosted by Houston’s FotoFest. States Debbie McNulty, MOCA Director: “Sharing and learning about the history, culture and connections of Houston’s neighborhoods deepens our understanding of the city we call home and who we are. The Fourth Ward continues to evolve, and understanding the culture of this neighborhood through the works of a talented photographer is one of the many ways our office promotes communities across the City.”

Hudnall’s photographs can be found in the permanent collection of the Museum of Fine Arts, Houston, and across the state and country, including in the collections of the Amon Carter Museum of American Art in Fort Worth; the Harry Ransom Center at the University of Texas at Austin; the Art Institute of Chicago; the Schomburg Center for Research in Black Culture in New York City; the Smithsonian American Art Museum, and the National Museum of African American History and Culture in Washington, DC.

“The Houston Public Library is honored to support the significance of cultural and historical observances that reflect the broad diversity of our city through the arts,” states HPL Director Dr. Rhea Brown Lawson. “It is fitting that the renowned photography of Earlie Hudnall, that so richly captures images of life in African American communities in Houston, is prominently displayed as we celebrate African American History Month.”

For more information about the exhibition, please visit site of the Mayor’s Office of Cultural Affairs here.