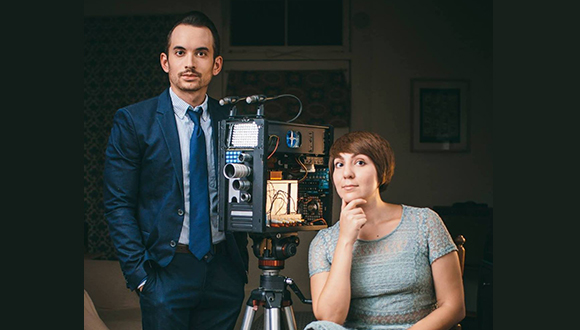 This Valentine’s Day, you can celebrate a different kind of union: Walley Films is holding its 10th anniversary by hosting a screening and dance party at Sala Diaz in San Antonio. Walley Films, an independent film studio based out of San Antonio, is the husband-and-wife duo of Angela and Mark Walley. The Walleys have been collaborating as artists, musicians, and filmmakers for more than 15 years. Walley Films was founded in 2010, and focuses on documentation and advocacy of contemporary art in Texas. 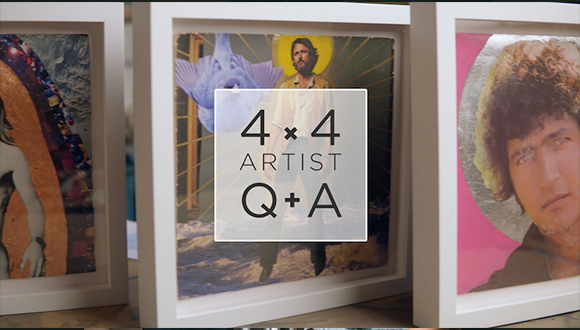 The Walleys’ feature-length documentary directorial debut, Tía Chuck: A Portrait of Chuck Ramirez, chronicles the life and work of the late artist Chuck Ramirez. Home of the Casa Chuck Residency program, Sala Diaz, an independent art space, is located in the heart of the Cultural Arts District in San Antonio. (Casa Chuck was Ramirez’ home, and remains intact.)

The event on Feb. 14 begins with a welcome reception, followed by film screenings of Walley Films studio’s early work and short documentaries from 7:30-9:00 PM, and ends with a dance party with DJs Frank<>Frank and lil dad.