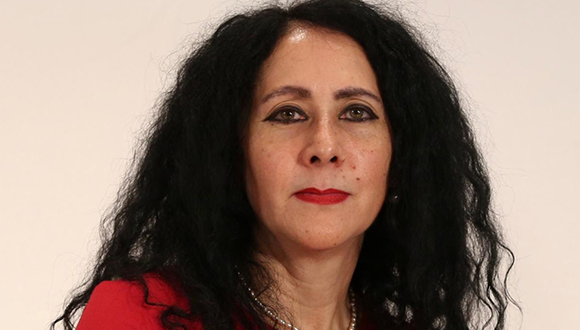 Lawndale, one of Houston’s prime multidisciplinary contemporary art centers, has announced that Cecilia Fajardo-Hill will be the juror for The Big Show 2020. The (almost-) annual competition is open to artists at various stages in their career and who live within a 100-mile radius of Lawndale. An open call to artists began last Saturday, and will remain open through April 3.

Fajardo-Hill’s projects include (as co-curator) the upcoming touring exhibition XicanXperimental for Phoenix Museum in 2021, and a stint as Fellowship Visiting Research Scholar in the Program in Latin American Studies (PLAS) and Visiting Lecturer at Princeton University. Fajardo-Hill is the editor of Remains – Tomorrow: Themes in Contemporary Latin American Abstraction, on post-’90s abstraction in Latin America, and the co-editor of two books on 20th- and 21st-century Guatemalan art. 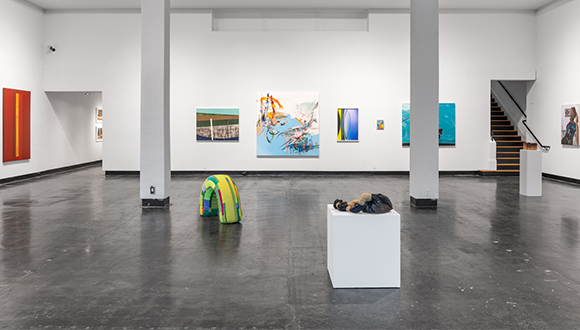 Lawndale skipped The Big Show in 2019, and the 2020 show will be on view July 19- August 30 at the John M. O’Quinn Gallery at Lawndale. In our reporting about the show early last year, Glasstire’s Brandon Zech wrote about the 2017 Big Show differing from previous years in that it was juried by an at-the-time local curator, the Menil’s Toby Kamps (he’s since left Houston), and featured some very established Houston-area artists who were invited by Mr. Kamps to apply. Zech went on to quote Michael Bise, who wrote about The Big Show 2017:

To apply to The Big Show 2020, please follow the link here.

Hong Hong: The Mountain That Does Not Describe a Circle