The new documentary film, Recorder: The Marion Stokes Project, uncovers the story of an enigmatic African American woman in Philadelphia and her relentless drive to critically observe and obsessively preserve TV news media. The film provides an interesting historical survey of the late-20th and early-21st centuries while it explores the life of its reclusive protagonist and raises questions about collection, compulsion, media memory, and the importance of independent “keepers.” Recorder will screen this Thursday and Sunday at The Museum of Fine Arts, Houston (December 19 and 22), and soon at the Modern Art Museum of Fort Worth (January 3-5). 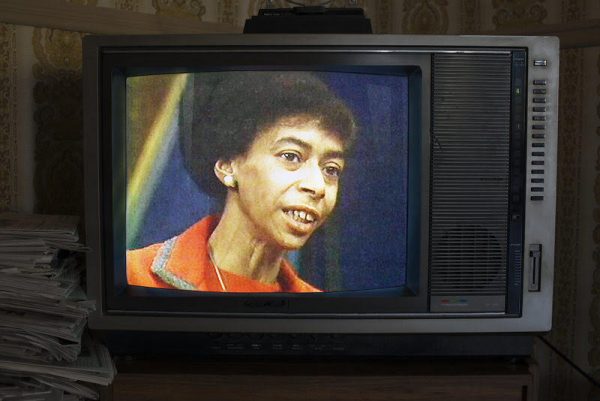 Marion Metelits was a librarian in the late 1950s when she was first drawn to social activism. She became so heavily involved in left-wing politics that she was fired from her job, and for a time was being groomed for leadership in the Communist Party. Marion later became a producer and panelist on Input, a local, weekly television program for people with differing viewpoints to discuss topical issues. She and her wealthy, white co-host John Stokes Jr. shared views on communication and community, and were soon inseparable. The two were married and lived together for many decades, eventually in seclusion from the rest of the world.

In the mid-1970s, Marion bought some of the earliest consumer VCRs and began to tape all manner of television programming. She became consumed with finding nuanced contradictions in TV news coverage, and the Stokes’ posh Rittenhouse Square apartment in Philadelphia quickly morphed into a secret, makeshift media analysis control center. With an activist’s interest in how media shapes perception and a librarian’s passion for collecting and cataloguing culture, Marion began recording more and more — eventually employing multiple TVs and VCRs running simultaneously and continuously throughout the day. Marion captured local and national coverage of everything from the Iran hostage crisis to the events of September 11, 2001. Along the way, she observed the shifting media landscape as it slid into wall-to-wall, 24-hour news coverage. When she died in 2012 (with live coverage of the Sandy Hook massacre being recorded), she left behind more than 70,000 home-recorded videotapes. 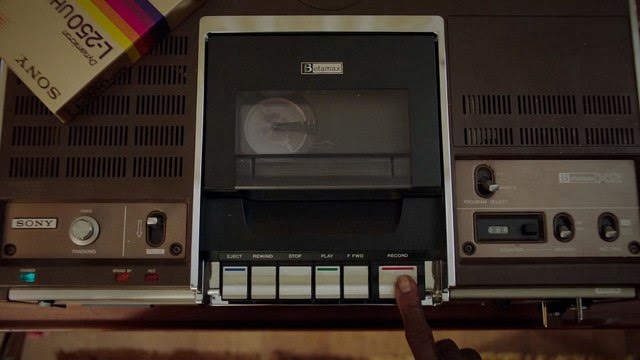 Recorder is directed by Matt Wolf, whose previous documentaries have chronicled such outliers as musician Arthur Russell (Wild Combination), artist and writer Joe Brainard (I Remember), and gay rights activist Bayard Rustin (Bayard and Me). Wolf does a good job here of balancing the story of Stokes’ unusual life with the larger cultural ideas held within her video collection. He weaves together interviews with the Stokes’ family and domestic staff with archival footage of Marion and John from their TV appearances, and a range of selections culled from her TV tapes. Though it gets close, Recorder stops short of over-simple conclusions, allowing audiences to complete the wonder-work. Was she an information revolutionary, or a mad woman? Was she a thorough archivist or a compulsive hoarder? Was she completely removed from society in that curtains-drawn apartment, or was she more in touch with the evolution of our culture than anyone? And, is this massive cache of media material important or useless trash? 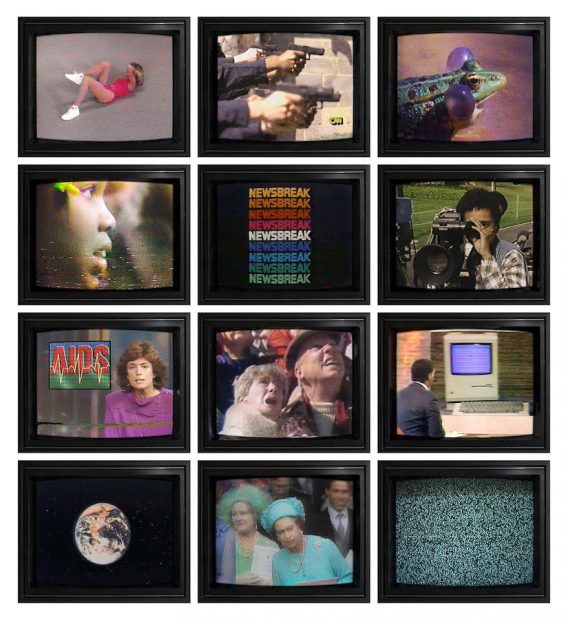 I find this film and the questions it raises fascinating and extremely relevant in 2019, as we’ve just begun to wrestle with the fast, fractured, continuously flowing, and dangerously unreliable nature of internet media. These glimpses of Stokes’ recordings reveal something of a prehistory of our current muddle of news, entertainment, commerce, and personal media. Recorder also acknowledges one woman’s noble act of refusal to let the flow of ephemeral media go unquestioned. If we are, in the future, able to grow through reference, research, and reflection, then we’ll owe everything to the world’s critical thinkers, driven seekers, and obsessive keepers.

“Recorder: The Marion Stokes Project” screens at The Museum of Fine Arts, Houston Dec. 19 and Dec. 22, and at the Modern Art Museum of Fort Worth January 3-5.