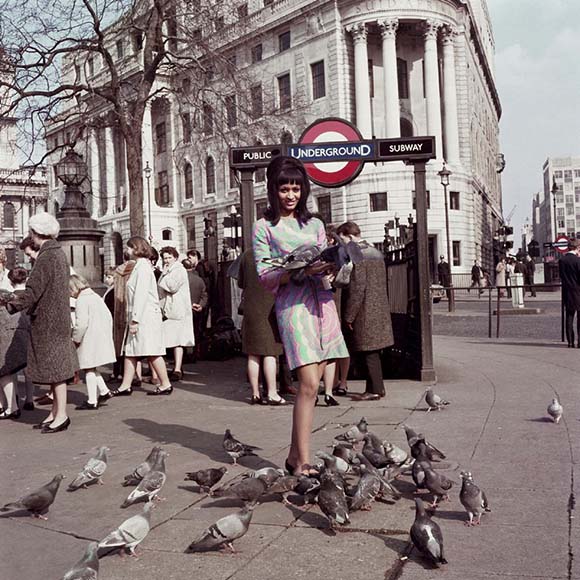 FotoFest has announced the artists in the upcoming FotoFest Biennial 2020, African Cosmologies: Photography, Time, and the Other. Now in its 18th edition, the Houston-based citywide festival will be held March 8 – April 19, 2020. FotoFest 2018, which also focused its lens toward a broader perspective on representing artists with decidedly non-western origins, featured contemporary photography and new media from India.

Mark Sealy MBE, Director of the renowned London-based photographic art institution Autograph ABP and curator of the 2020 Biennial, has selected the following artists for the Biennial’s central exhibition:

Three of the artists included in the exhibition — Jamal Cyrus and leo and Shobun Baile — are based in Houston, and are creating new works for the Biennial, commissioned by FotoFest.

African Cosmologies will explore the complex relationships between contemporary life in Africa, the African diaspora, and global histories of colonialism, photography, rights and representation. Photography’s ties to colonialism and Western image production will also be considered. 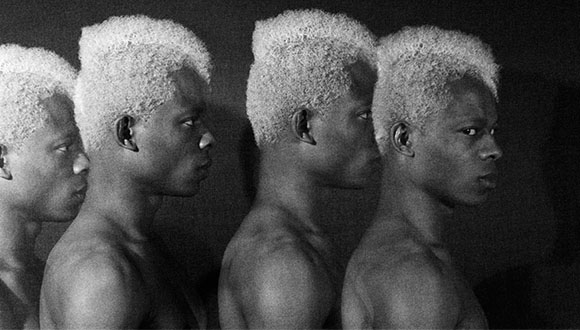 African Cosmologies will focus on a reimagined view of Africa and Africanness that looks at non-traditional ideas of marginalized identity and sexuality. “The impact and the gravitational pull of the contemporary African photographic artist on the universe of photography has resulted in photography’s traditional epistemes–its deadly colonialities–being reluctantly dragged into processes of remaking, delinking and rethinking the work of images in culture,” writes Curator Mark Sealy. “The artists presented in African Cosmologies: Photography, Time, and Other are not simply reflective commentators, travelers, flaneurs, or self-appointed interpreters, rather they represent a commitment to human well-being and the production and sharing of new and old knowledges,” he concluded.

Dr. Mark Sealy MBE is interested in the relationships between photography and social change, identity politics, race, and human rights. He has been director of London-based photographic arts institution Autograph ABP since 1991 and has produced numerous artist publications, curated exhibitions, and commissioned photographers and filmmakers worldwide, including the critically acclaimed exhibition Human Rights Human Wrongs at Ryerson Image Centre, Toronto in 2013 and at The Photographers’ Gallery, London in 2015. Sealy has written for international photography publications, including Foam Magazine, Aperture, Creative Camera and Next Level, and written numerous essays for publications and artist monographs. In 2002, Sealy and professor Stuart Hall coauthored Different, which focuses on photography and identity politics. Recent notable projects include the exhibition The Unfinished Conversation: Encoding / Decoding for the Power Plant Contemporary Art Gallery in Toronto and critically acclaimed exhibitions on the works of James Van Der Zee, Gordon Parks, Carrie Mae Weems, Rotimi Fani-Kayode and on the works of Mahtab Hussain and Maud Sulter. His most recent book, Decolonising the Camera: Photography in Racial Time, was published in 2019 by Lawrence and Wishart.

For more on FotoFest 2020, please visit their website here.